The Lottery movie is based on The Lottery, a 1948 short story by Shirley Jackson. Its plot is set in an unnamed small town in America, where people gather at the town square on a summer day. They will be participating in the town’s annual lottery. Every person draws a ticket, and the winner is the one with a black spot.

The town in The Lottery is never specified, allowing the story to remain relevant even today. However, Shirley Jackson used the town of North Bennington, Vermont, as a basis for the setting.

The focus of the story is on the Hutchinsons family and the mother, Tessie Hutchinson. Although everyone jokes around and makes small talk, there is a sense of unease when the Hutchinsons are revealed as winners. They must then draw again to choose a winner among the family. Tessie protests the results vocally but is swiftly silenced. In the end, it’s revealed Tessie is the winner and is stoned to death.

The Lottery 1948 Themes and Symbolism

Shirley Jackson created an incredibly suspenseful horror story, showcasing the innate cruelty and desire for violence in people. Although according to lottery history, a lottery is a game with rewards, in the movie this event is a punishment. Despite the vicious outcome, the lottery is treated as an ordinary event, instilling a horrifying atmosphere.

A central theme is the dangers of conformity and blind tradition. Many citizens have forgotten the exact reason for this lottery and certain aspects such as the chants and salutes. Yet everyone remembers the use of stones, showing that violence is a natural part of humanity. The tradition has continued for so long that the old lottery box was lost, and the new one is worn down.

None of the characters questions the tradition, and even Tessie only protests the results and not the event itself. The citizens do not dare to oppose their community, despite multiple other villages abandoning this tradition. Everyone is willing to gamble with their lives for a good harvest. Both the story and The Lottery movie’s abrupt end shows that life goes on, and this is just another mundane chapter.

The Lottery 1948 Reception – A Controversial Tale

After its release on the 26th of June 1948 in The New Yorker, the short story received an overwhelmingly negative initial reaction. Jackson’s critique of blind traditionalism was seen as an attack on American values at a time when protecting them was of utmost importance. Readers were also outraged at the idea that small suburban towns, typically seen as friendly places with strong communities, could harbour such dark secrets.

Explaining just what I had hoped the story to say is very difficult. I suppose, I hoped … to shock the story’s readers with a graphic dramatisation of the pointless violence and general inhumanity in their own lives. Shirley Jackson, Author of The Lottery

The New Yorker and Jackson were surprised at this reaction, as they received hundreds of letters asking them what the story meant or being shocked at the horrific images. Even Shirley Jackson’s parents expressed dismay at her story for its gloomy atmosphere. It seemed as if the story was doomed to be forgotten as one of the most controversial and highly criticised works of fiction.

However, after the initial outburst, The Lottery 1948 would become one of the most famous short stories in American literature. Its criticism of conformity has been thoroughly analysed by critics, while students would study it in class. On top of that, the story would receive numerous adaptations, such as The Lottery movie 1969 and even a ballet.

In this part of The Lottery movie review, we will go over all the film’s important details . As part of their “Short Story Showcase” series of educational movies, Encyclopaedia Britannica hired Larry Yust to produce a film based on The Lottery, a 1948 short story by Shirley Jackson.

The plot is adapted perfectly with no changes to the story. From the uneasy mundanity, Tessie’s tragic end and even Old Man Warren’s iconic line. Yust even films in Fellows and Taft, California, to capture the atmosphere of a small town. Certain shots and the lack of music almost makes you believe this is some documentary.

Alongside The Lottery movie 1969, a short commentary film featuring an English professor from the University of Southern California was released. Despite its short runtime, the 1969 movie is incredibly impactful and shows clear respect for the source material. Larry Yust created a perfect adaptation of Jackson’s short story on par with some of the best gambling movies.

The Lottery Movie Cast and Characters

Despite the small production scale, the Lottery movie has a large cast of characters to represent the small village. Every actor delivers an excellent performance, perfectly combining the dark tradition with a small village’s ordinary life. Below you can find a list of some of the actors:

Many of the actors were popular at the time, such as William Fawcett for his numerous western movies. Although his scenes are brief, he perfectly captures the stubborn Old Man Warren, who refuses to abandon traditions. Meanwhile, William Benedict, as Joe Summers, embodies the kind and ordinary life masking this barbaric tradition.

Finally, Olive Dunbar flawlessly transitions from a jovial housewife to a terrified woman, with the creeping dread that her life is over. As the chances of winning the lottery are typically slim, she is incredibly unlucky. Although The Lottery movie 1969 occurs entirely in a small town square, the performances and excellent cinematography combine to immerse you into a relatable yet terrifying world.

The Lottery Reception Among Fans and Critics

This movie is ranked as one of the bestselling educational movies ever created. The incredible performances and outstanding production allow it to entertain people with its timeless setting and poignant themes. If you want to watch it for yourself, you can easily find it on the Internet.

The movie was so popular it eventually got a sequel in 1996, also named The Lottery. This new feature-length film was much longer and loosely based on Shirley Jackson’s story as it focused on a man who escaped his village’s lottery. He now returns to spread his father’s ashes but must avoid the lottery once more.

Both The Lottery movie and The Lottery 1948 story are riveting tales of man’s inner cruelty. The simple plot creates a suspenseful atmosphere with a shocking climax that carries a thought-provoking message. It might not be as rewarding as playing at an online lottery site but it’s an overall thrilling experience.

To conclude our The Lottery movie review, we will answer all your pressing questions regarding this incredible film. Learn more about the cast of characters and some behind the scenes details. We will also include information on the story, such as why the story was initially met with negative reception.

The Lottery short story was written by Shirley Jackson, a woman from San Francisco, California. She is famous for her numerous horror and mystery short stories, many of which were based on real-life experiences. The Lottery was beloved by critics for its suspenseful atmosphere and deep themes. Her works influenced many popular writers, such as Stephen King.

😠 Why was The Lottery initially hated by audiences?

The Lottery 1948 at first was heavily panned by readers of The New Yorker. This response was due to Jackson’s critique of conformity and the dark representation of a small village. At a time when traditions and communities were important American values, the story was considered provocative and insulting. However, it would soon become a classic of American literature.

🏫 What was the original purpose of The Lottery movie 1969?

Despite becoming a cult classic among critics and audiences, The Lottery movie 1969 was initially created as an educational movie. It was produced by Encyclopaedia Britannica and Larry Yust as part of a series showcasing various popular American short stories. The movie would become popular among students and is one of the bestselling educational movies.

🐐 What is the purpose of The Lottery?

One of the story’s important themes is that of the scapegoat. A scapegoat is a religious symbol, where a goat is released into the wild along with all impurities. In literature, it symbolises social exclusion. Old Man Warren’s iconic line indicates this ritual is performed to ward off evil and bring a good harvest.

❓ Who played Tessie Hutchinson in The Lottery Movie?

Among the spectacular movie cast, Olive Dunbar plays the tragic role of Tessie Hutchinson. Despite the limited amount of time, her performance is full of character and incredibly memorable. From the hypocrisy of protesting the lottery’s results to the realisation of her fate, she quickly becomes a central figure and steals the show.

Storm is over for Trump! Inquiry into Storm Daniels' $130,000 hush money DROPPED

Pfizer hits out at Biden administration over vaccine patent waivers 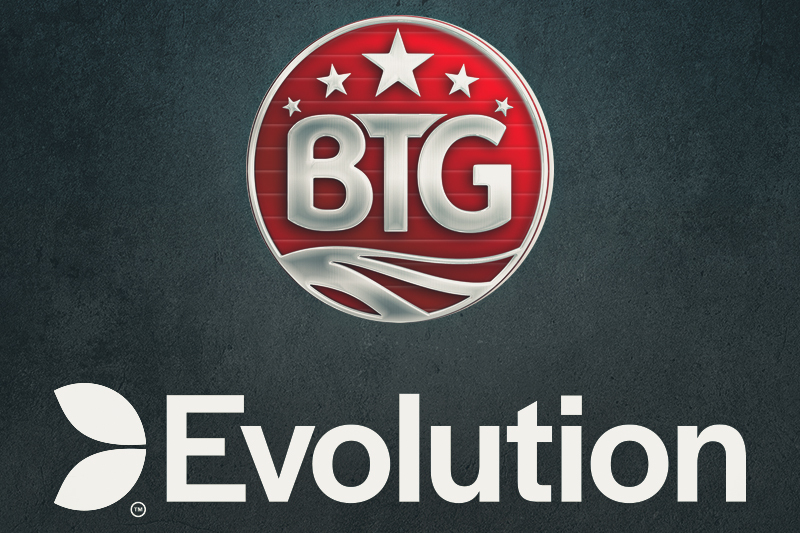 Duchess of Grafton, the Queen’s Mistress of the Robes, passes away aged 101
38 mins ago

Klobuchar: ‘Some pro-choice Republicans signaled interest’ in abortion being settled in legislature
42 mins ago

Trump warns Biden could bring US to point of no return, puts out ad saying Joe ‘Stole Christmas’
47 mins ago