Flutter Entertainment has announced they will offer free-to-play poker via PokerStars VR when the Meta Quest Pro launches on October 25th. The social-only game will be one of the original apps available for the new upgraded virtual reality headset.

You can still play the original version with Quest 2. That headset has been available for as little as $299 from the factory ($199 refurbed) but the price went up to $399 this past summer. The new Meta Quest Pro will cost $1,499.00 but there are quite a few upgrades beyond player avatars that actually have legs.

The Quest Pro takes up about 40% less space in the real world and has goggles for a mixed-reality experience. That experience comes with full-color pass-through, a great improvement on the highly granular grayscale available on the legacy headset.

There is also face tracking and eye tracking so your avatar will appear more “you like” to other players.

Lucky VR helped Meta (Facebook) dream up the playing landscape and it’s sure to be a great experience, but it isn’t going to be virtual real money poker. It’s going to be a free-to-play social game for now.

You will be able to adapt to your surroundings within the given restraints, which are greatly expanded from the current social poker offering. Grab a little “partial immersion” by bringing mapped objects into the play space – or bring game elements into what they call your “real world”. Notice what they did there? I’ll use their words.

“...full mixed reality that enables players to bring core virtual game elements into their own world.”

For those with virtual tech paranoia or caution, there is plenty to be curious about. I think we can assume META will bring advertisements into the experience. Perhaps they mean something else by, “…to help Meta personalize your experiences,” but it stretches the imagination at this point. Suffice it to say, if the data they collect includes where you look at an ad, how long you look at certain elements, and what your actions are following the exposure – they will “adapt” that to “personalize your experience”.

This may be a pivotal moment in the evolution of how we interact in the new realities, and that slightly odd wording about bringing game elements into “your” world may be nothing more than my curiosity getting away with me. However, this isn’t Bill Gates “cheating a little” by taking a step before he jumped the office chair – this is META telling you what “your world” is if I’m not mistaken.

I love the fact that haptics is happening – you might “feel” the cards in your hand or when you touch the table – and it’s cool to imagine “facial expressions” will matter simply because they were read from your opponent’s headset – and yeah, avatars will be somewhat customizable – smile, frown – but where are the tells in that? I’m sure creative players will learn to read their opponents with a less fertile set of data than in real life.

Toys, props, and “other items” aside, this is bound to be a letdown for players who have been waiting for real in-person distance gaming – but that time might not be far off. Facebook, or rather Meta, seems to have gone all in on the “metaverse” for the future of the company. That must mean something, and I think it means the leaders of the social industry “know something”, more than they are trying to “shape something”.

Here’s what James O’Reilly, Director of VR and Innovation at PokerStars had to say about the coming launch: “Our goal with PokerStars VR is to push the potential of new technologies as far as we can to create a fun and authentic social casino game that really is limitless.

“We’re extremely proud to be part of the launch of Meta’s Quest Pro, which is a transformation in virtual and mixed reality. Our developers have been having great fun exploring what this technology means for our players and we can’t wait to show them what we have in store.”

On its own blog, Meta provided lengthy and in-depth commentary on partnerships, and as important as the PokerStars announcement may have been to the industry, it was not such a milestone for most online poker players and it seemed to be a pebble in a tsunami to Meta.

For social players and anyone else who puts on one of the new headsets and decides to explore, the new PokerStars VR is certainly going to be a worthy experience, especially for first-time users.

AI and human moderation haven’t been discussed much for the platform or for the app in the wider public domain but, if the experience was memorable in the original versions the subject is bound to be discussed in-depth on some of the niche forums.

According to the Flutter announcement: “PokerStars VR uses Tox Mod, an AI live chat monitoring tool, to assist its dedicated moderation team. Players also have access to a range of in-game safety tools including the option to take time out from games, set spending limits, issue player reports, and customize the extent of their interaction with others in-game.”

It sounds like a good playground to practice responsible gambling and to question authority – if only our own as players who believe in skill more than luck – or at least keep each on its own shelf while a new world of poker unfolds before our eyes.

“At launch, Meta Quest Pro is built for people like architects, engineers, builders, creators, and designers who want to augment their workflow and supercharge their creativity with the power of VR.”

Qualify for the WSOPE Main Event on Natural8 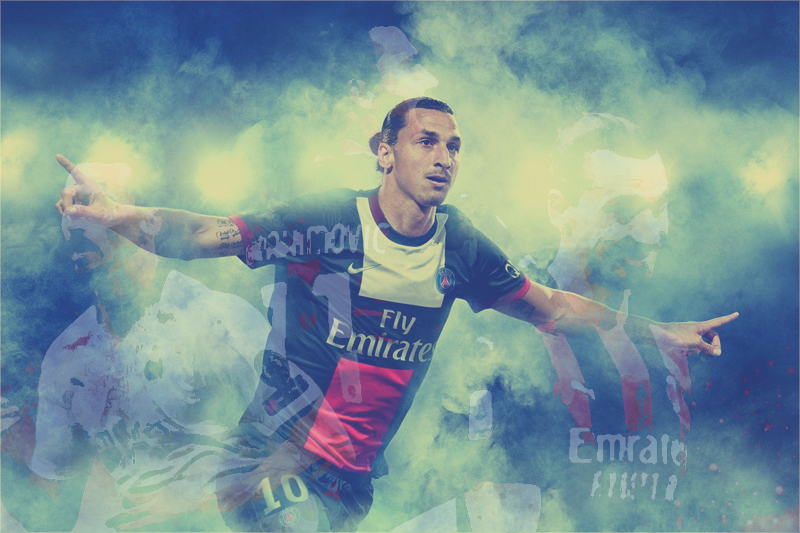 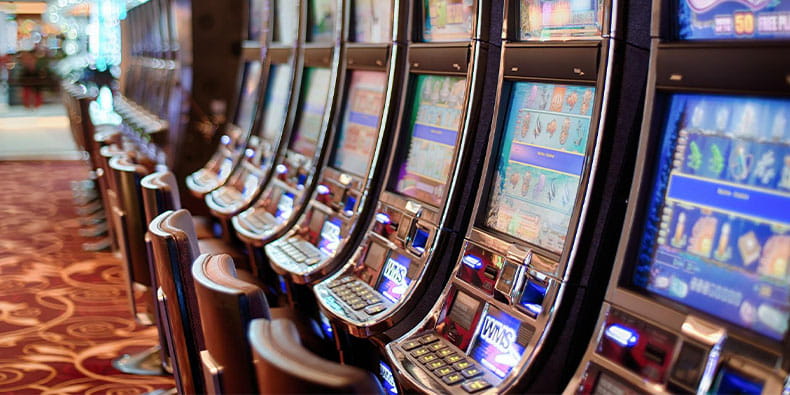