Finland may be moving closer to dashing proposed unfair protections for the state gambling monopoly Veikkaus after the government’s Constitutional Committee determined that blocking payments to gaming operators that aren’t licensed in the country would run afoul of fundamental rights.

Veikkaus is a state-run agency and the only entity that is allowed to provide gambling services on land or online in the country.

In September, a bill aiming to amend the Lottery Act was introduced that among other things like a ban on certain ads for slot machines, called for blocking payments to other operators that serve the country regardless of whether or not they were licensed by a recognized European regulator such as the Malta Gaming Authority.

The Amendment’s language calls for blocking payments in either direction for any operator other than Veikkaus starting on January 1, 2023.

However, the Committee disagrees with that policy saying that any potential the rules would have to reduce harm to gamblers does not justify such a “far-reaching restriction of fundamental rights”.

According to reports, the Committee suggested the government find other ways to accomplish its goals that would be “less intrusive”.

At issue are Section 15 (The property of everyone is protected) and Section 18 (The right to work and the freedom to engage in commercial activity) of the Constitution of Finland which ensure the protection of property and the freedom to conduct business, respectively.

Gambling deposits, as well as any subsequent winnings, should be protected property under the Constitution. Interference in allowing players to deposit funds in customer-to-business transactions as well as an operator’s ability to pay out winnings in business-to-customer transactions would infringe upon the gambling operator’s right to conduct trade.

Advertising Restrictions Akin to Those for Alcohol

If passed, amendments to how gambling can be advertised and the sanctions that can be imposed are expected to take effect a full year earlier than any payment blocking activity.

Additional provisions of the Amendment that came under scrutiny include limits on advertising for gambling games such as slots that are seen by the government as having the potential to be particularly harmful to Finnish residents.

Among the restrictions intended to moderate all gambling advertisements were the provisions that it should not be promoted to appear as if it is a pastime to be enjoyed on a daily basis, a way to improve one’s position financially or to glorify gambling.

The Committee asked for more clarity on how fines and penalties would be determined, calculated, and assessed. Members also noted that the punitive measures as now worded could be seen more as criminal penalties whereas they should be codified as administrative penalties.

As for the ability to determine harm and ban immoderate promotions, the committee compared the provision to existing settled law regarding the promotion of alcohol. Barcelona’s MGA Games content has been added to Videoslots.com casino 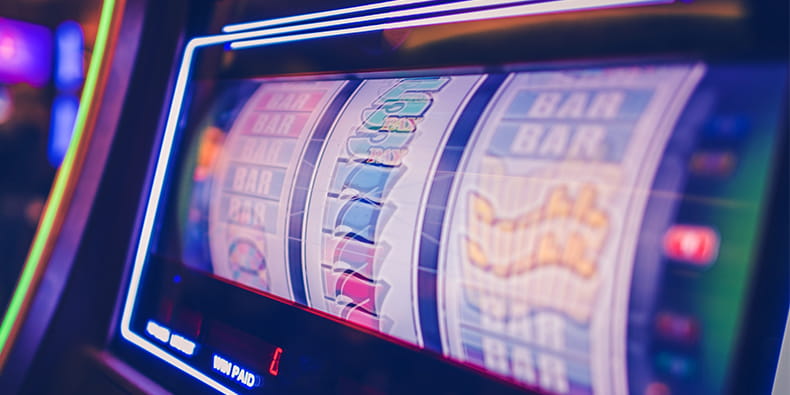 Casino Regina ᗎ A Top Place to Gamble in Saskatchewan

North Carolina boy, 14, died from cardiac arrest after being bucked off a bull and stepped on
32 mins ago