On Wednesday, October 6th, 2021 Spain defeated Italy in the UEFA Nations League Semi-Final match with a final score of 2 to 1. This impressive victory for Spain snapped a 37 – game unbeaten streak for Italy.

Ferran Torres of Manchester City scored the two goals for Spain during this contest from Milan, Italy. Mikel Oyarzabal picked up the two assists on those Torres goals on extremely well–placed crosses to send Spain’s football club, who is managed by Luis Enrique, to the UEFA Nations League Finals where they will face off against France. France beat Belgium in their UEFA Nations League Semi-Final game on Thursday, October 7th, 2021.

Italy was already down 1 to 0 when their captain, Leonardo Bonucci, was sent off of the pitch for two yellow card bookings. The second infraction was due to Bonucci throwing an elbow at Sergio Busquets of Spain. Italy seemed to be all but finished off until Lorenzo Pellegrini scored a late goal for Italy following an outstanding run on a counter-attack by Federico Chiesa, but Italy failed to net an equalizer in order to tie the match late in the contest.

Spain handed a start to their promising young midfielder of Barcelona, Pablo Martín Páez Gavira, who is commonly known as Gavi. The 17 – year – old midfielder Gavi was Spain’s youngest player in the history of their international competition to start a football game.

He made his professional debut for the Futbol Club Barcelona less than six weeks ago, and Gavi played very well for Spain in this intense match–up against Italy. It looks like the kid was very comfortable on the big stage.

Although the Nations League tournament is relatively new and ridiculed by some individuals, but when both clubs had 11 footballers on the pitch this tournament was competitively played with all of the talent and intensity of any other international football tournaments such as the World Cup or the European Championship encounter. If you are looking to get in on the sports betting action, try using RedBet Casino or Betway Casino as great mobile online sportsbook options.

“Italy were playing and it was not a club match,” Italy boss Roberto Mancini stated. “They could have put this situation aside for one night and whistle when it comes to a PSG – Milan game. Italy is Italy, and comes above everything else.”

Source: Begley, Emlyn. “Italy’s world-record 37 – game unbeaten run came to an end as Spain beat them in an enthralling encounter at the San Siro to reach the Nations League final”. BBC Sports. October 6, 2021. 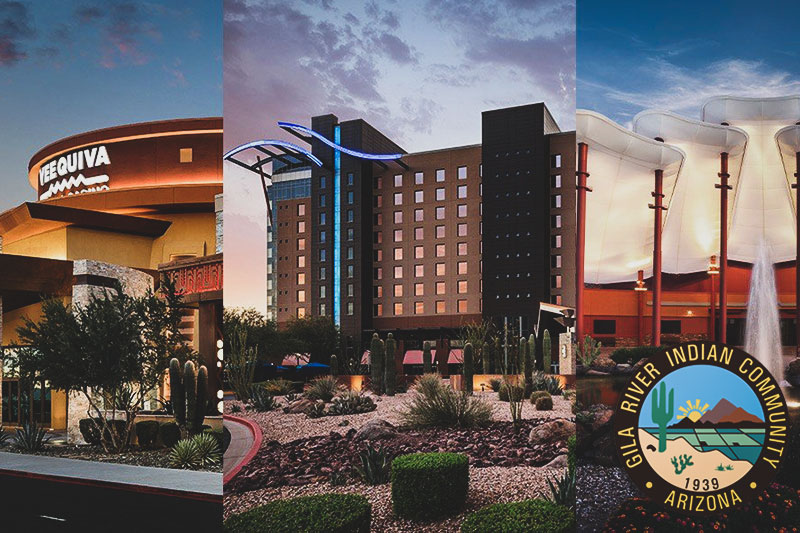 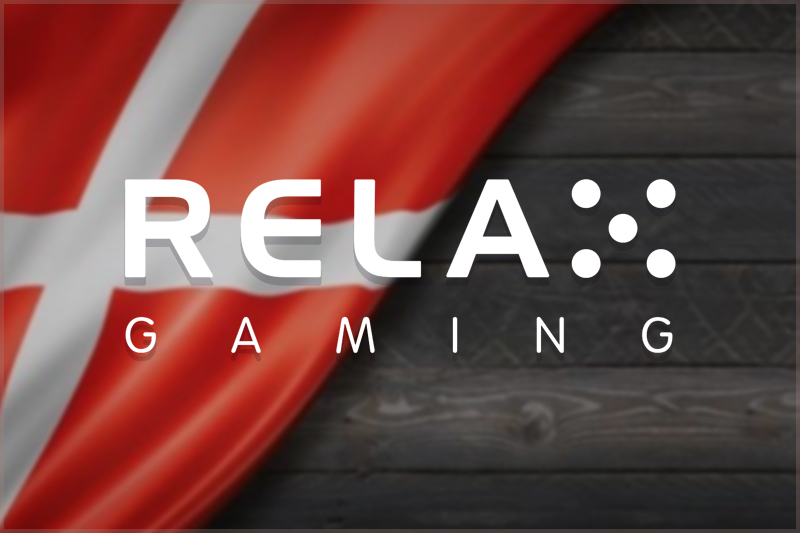 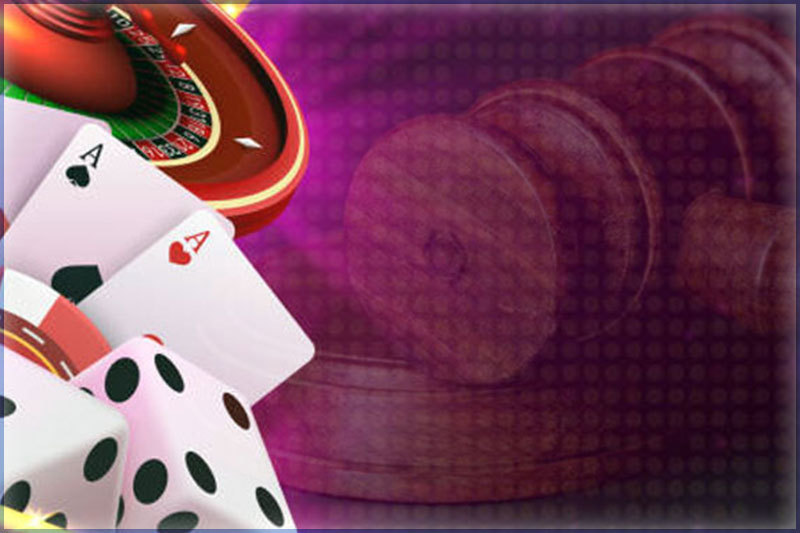 WSOP 2021 | How Does The World Series Of Poker Differ From Other Years?
1 hour ago