On Friday, November 5th, 2021 Adam Armstrong of Southampton provided a very early goal which ended up being enough for the Southampton football club to beat Aston Villa with a final tally of 1 – 0 in the European Premier League (EPL).

This recent defeat marked the 5th consecutive loss for Aston Villa which only demonstrates the increasing pressure on the manager of Aston Villa, Dean Smith, who is presently sitting on the hot seat as his job is on the line if things do not improve for Aston Villa.

Armstrong scored his 1st goal since the opening day of the European Premier League season with a quality shot past Aston Villa’s goal keeper, Emiliano Martinez, in the 3rd minute of play in the match, following Matty Cash losing the flight of a seemingly innocuous ball forward which led to the only goal of the game.

Both the home as well as the visiting sides had a countless number of chances after that first goal which was scored during a match which consisted of Ralph Hasenhuttl’s Southampton football club rule the first half of play, and the Aston Villa football club threatened a strong effort to comeback in the second half of play.

The current Aston Villa striker Danny Ings was previously a striker for Southampton, but he was deemed not fit to return to Southampton following his departure from the club in the last offseason. Ings as well as his teammate in Emiliano Buendia had the most promising opportunities to equalize in the second half of the game, but they missed the goal 2 – times one right after the other in the crucial 2nd half of play in the match last week.

Martinez then stopped Southampton from scoring again, which would double their lead, by diving in order to extend to a full reach as he tipped away a Che Adams header – shot following a free – kick into the Aston Villa area. This amazing stop by Martinez kept Aston Villa in the match until the very last whistle of the game.

Aston Villa’s Striker, Ollie Watkins, took a shot that sailed wide of the net with only 5 – minutes left in the match last Friday. Unfortunately for Aston Villa, Watkin’s late in the game shot just so happened to be Aston Villa’s last attempt to tie the match and rescue a point.

Aston Villa has yet to collect even 1 – single – point since they won at Manchester United on September 25th, 2021. They may find themselves in the never – welcomed relegation zone after the rest of the weekend’s matches with just 10 points secured from the 11 matches played. 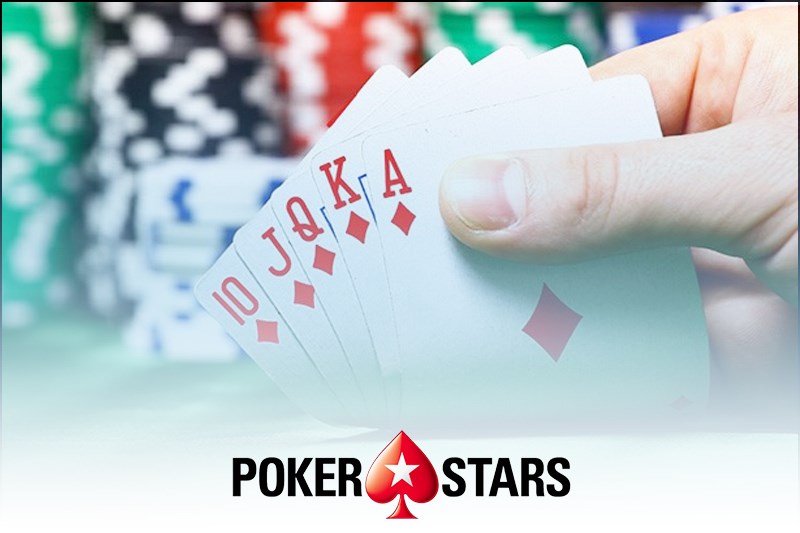 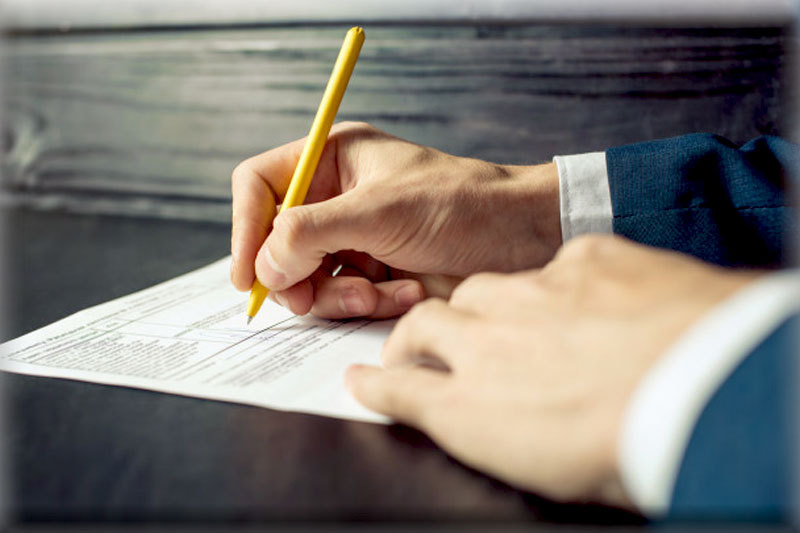