As part of a recent partnership between the two companies, Slotegrator has integrated more than 200 slots and other casino titles from NetEnt into its APIgrator solution.

As a result, Slotegrator’s operator partners can now add NetEnt’s entire suite of titles into their own online casino platforms within a single integration session.

NetEnt was founded in 1996 and is one of the pioneers in the development of products for the online gambling industry. As mentioned above, the company’s portfolio boasts more than 200 innovative games that cover a wide variety of new and classic themes, a vast range of volatility levels and features.

The game developer has also often been among the first on the ground in newly regulated markets. It holds licenses from all major jurisdictions, including the Malta Gaming Authority and the UK Gambling Commission, and has also obtained licenses in New Jersey and the young regulated iGaming markets of Pennsylvania and West Virginia.

Last fall, NetEnt became part of Evolution, the live casino specialist which purchased the slots maker in a $2.1 billion deal to bolster its development capabilities and better position both companies for continued growth in key markets.

APIgrator is a unique iGaming solution that offers fast and seamless integration of online casino content into gambling platforms. The aggregation platform features products from a wide variety of game developers and delivers these in a single integration session in a fast and cost-effective manner.

News about Slotegrator’s partnership with NetEnt emerge amid a period of strong growth for the B2B company. Last week, the software provider announced that it has expanded its global reach by entering Brazil in anticipation of the reorganization of the local online gambling market.

Slotegrator said that it would offer all of its services in the Brazilian digital gambling space, including game integration, sportsbook, payment systems, affiliate management, as well as marketing, licensing, web hosting, and advisory services.

It was also not long ago when the company teamed up with game developer Rhino Gaming to help it debut its content in the lucrative Indian market. Earlier this year, Slotegrator took titles from leading iGaming studios BF Games and Greentube to help them expand their international presence while also enhancing the offering available on its APIgrator solution. 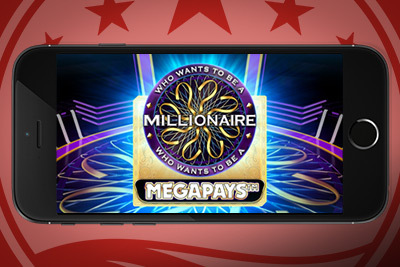 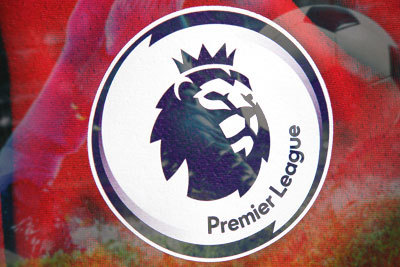 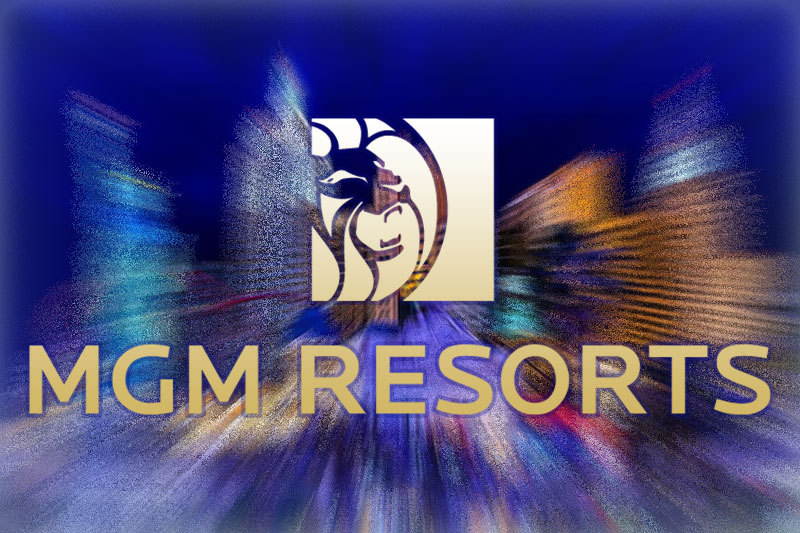 Phat Tuesdays: Look Back at the Black Comedy Renaissance of the ’90s
47 mins ago