Scotland has now officially moved on to the European playoffs in 2022 World Cup qualifying stage on Friday, November 12th, 2021 as Scotland won with a final tally of 2 to 0 against Moldova in Group F play. Scotland is now guaranteed the 2nd – place finish in Group F of these 2022 World Cup qualifiers behind the 1st – place football club, Denmark, who cruised to their 9th consecutive victory.

Seeking their 1st World Cup placement since the year 1998, Scotland scored their goals from their gritty defender Nathan Patterson during the 38th – minute as well as their excellent striker Che Adams during the 65th – minute.

The veteran Scottish goal-tender Craig Gordon worked his nuts off to save a late attempt from Moldova in order to avoid a nail–bitter in Scotland’s crucial match vs. Moldova last Friday.

Scotland presently jumped 7 – points ahead of the 3rd – place in Group F, Israel, who just were defeated by Austria with a final score of 4 to 2 at Austria in a match later on last Friday, November 12th, 2021. There are currently only 1 – round of Group F contests remaining in these 2022 World Cup qualifiers that will take place on Monday, November 15th, 2021.

Scotland will most likely require at least a draw in their upcoming match versus Denmark in Glasgow in order for them to secure the fact that they will get a home match in the single–leg playoff semifinal 2022 World Cup qualifying tournament that will be held in March of 2022.

Denmark has now come out victorious in all 9 of their matches following them defeating the Faeroe Islands with a final count of 3 to 1, but the goal in the 89th – minute for the visiting Faeroe Islands during their match in Copenhagen ruined the Danish bid for complete and absolute perfection in the qualifying stage of the 2022 World Cup qualifiers that Europe is currently heavily wrapped up in.

That was the very 1st – goal given up by Denmark’s exceptional and quickly becoming well known goal – tender, Kasper Schmeichel, throughout the Group F play so far during these qualifying matches.

Scotland is now currently among the 10 – group 2nd – place finishers that will compete in the qualifying playoffs this March with a chance to play on the 2022 World Cup riding on the line.

FIFA will complete the official playoffs draw on November 26th, 2021 in Zurich, Switzerland where they are headquartered. The runners – up with the 6 best records will be chosen to play a home match first during those semifinal qualifying games.

The 3 winners of those playoff finals on March 29th, 2022 will finalize the line – up of the 13 European teams at the 2022 World Cup which will be hosted by the nation of Qatar.

France, Belgium, & Netherlands can all Qualify for WC on Sat 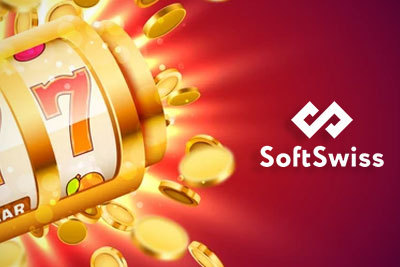 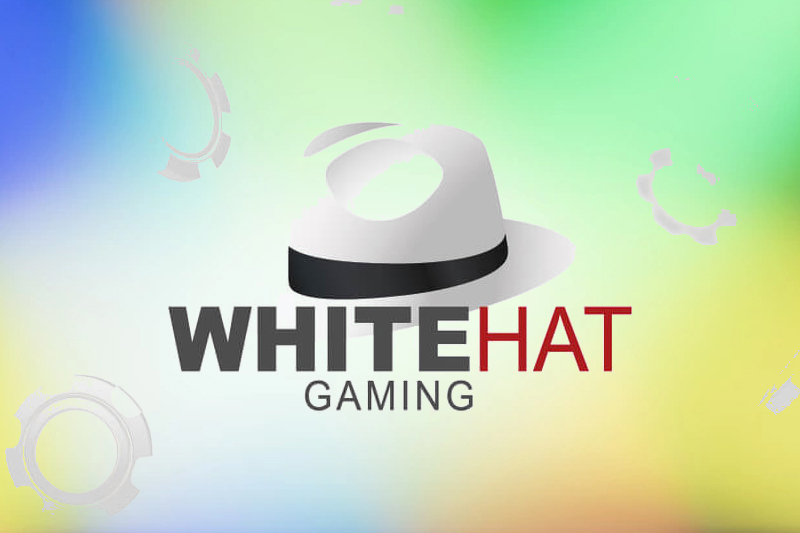 Missing Music Festivals? These 15 Are Happening in 2022
56 mins ago

Mother found bludgeoned to death in her bath, her daughter unconscious hours after she called 911
57 mins ago