California’s San Manuel Band of Mission Indians is set to acquire Palms Casino Resort in Las Vegas from its current owner Red Rock Resorts Inc. in a $650 million deal that is expected to close later this year.

Red Rock Resorts, an entity controlled by the Fertitta family, acquired the Palms in 2016 for just under $313 million. The company sunk more than $620 million into renovations that included a focus on contemporary art and the addition of facilities geared toward a younger, nightlife-driven generation of customers.

The price San Manuel has agreed to pay to buy the hotel and casino resort comes in well below the nearly $1 billion total investment that Red Rock Resorts plowed, but according to gambling industry analyst Barry Jonas, Wall Street “had largely written the property off given recent underperformance and its Covid-related closure.”

The Palms has been closed since March 2020 when Nevada Gov. Steve Sisolak ordered the closure of all non-essential businesses in the state help curb the spread of the coronavirus.

Palms Name to Be Kept

Commenting on the acquisition of the Palms, San Manuel Chief Executive Officer Laurens Vosloo said that they will keep the property’s name for now, but will target a customer base similar to the demographic of bread-and-butter gamblers who frequent their flagship casino in California.

Mr. Vosloo elaborated that they “have maybe a little different strategy, that caters to a different crowd, more of a gaming crowd.”

The Fertittas said Tuesday that the sale of the Palms gives Red Rock Resorts the opportunity to refocus its attention on its core business of gambling venues that target Las Vegas residents. The deal is expected to close later this year, subject to approval by the Nevada Gaming Commission.

San Manuel currently operates its flagship San Manuel Casino in Highland, California, as well as several hotels throughout its homestate. Its gambling venue is undergoing a $550 million expansion and the first phase of the project is expected to be revealed this summer.

Phase one of the multi-million scheme involves the opening of the casino’s expanded gaming floor as well as of a new 24-hour restaurant, a high-end dining outlet, and three new retail shops in the summer of 2021.

The second phase includes the opening of San Manuel Casino’s first onsite hotel this coming winter. The tribe placed the final steel beam on the top of the 17-story hotel tower last November but pushed back its opening due to pandemic restrictions. The new hotel will feature 429 luxury rooms and suites as well as additional food and beverage options, a full-service spa and a pool deck with its own bar and private cabanas.

The third phase of the multi-million project will see the launch of an event venue. At this point, this is scheduled to happen in 2022. 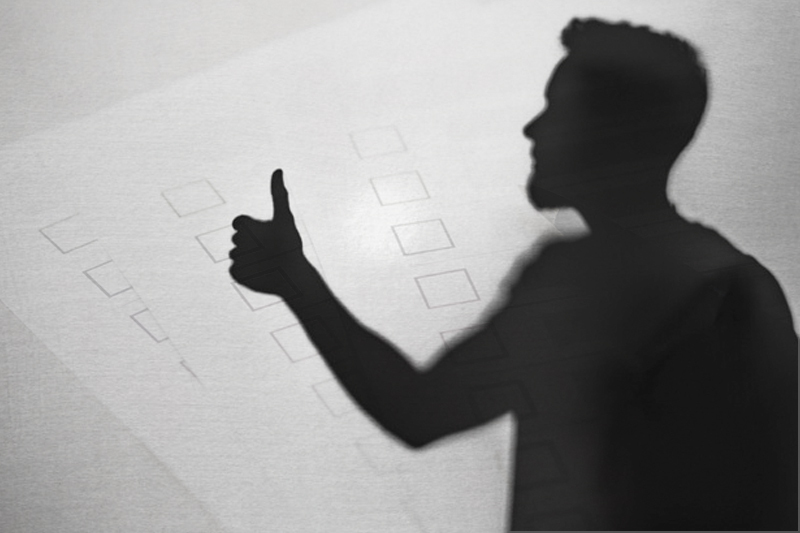 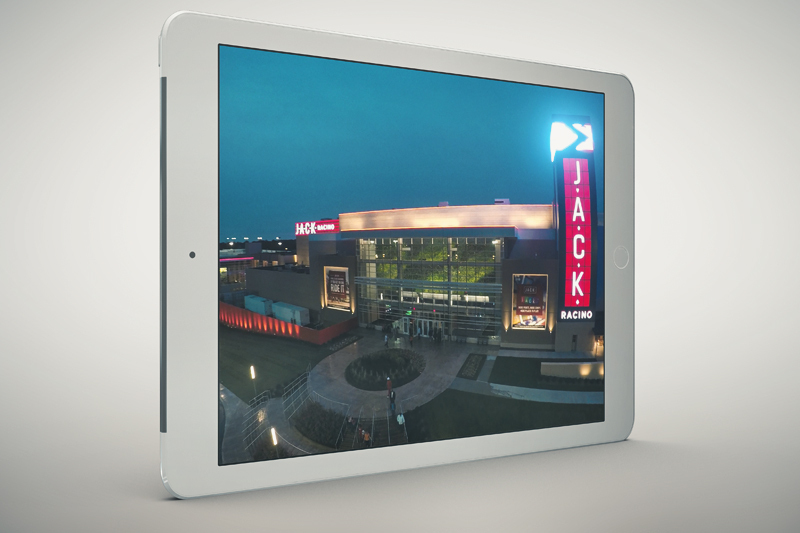