The San Manuel Band of Mission Indians is set to unveil the first phase of the ongoing $550 million expansion at its flagship casino in Highland, California in July, property officials announced this week.

The expansion scheme is the largest since San Manuel Casino opened doors in 2005. The San Manuel tribe began construction in the summer of 2018.

Phase one of the expansion includes a larger gaming area, a new high limit room, a new dining outlet, and three new stores.

Casino officials outlined this week what the expanded casino floor would look like and what other amenities would be launched this coming July. As part of the expansion, San Manuel has added two new floors of gaming space. The casino will now spread over 270,000 square feet of space.

The tribe is set to add 1,300 new slot machines to bring the total to more than 6,500, and 40 new table games. The casino’s fifth high limit room – The Enclave – will also open doors for patrons in just two months. It is adjacent to the hotel elevators and while smaller than the existing four high limit rooms, it would be more exclusive.

Property General Manager Peter Arceo explained that the new space would have eight table games, 35 standalone slot machines and 11 bar top slots. There will be two private rooms within The Enclave for those San Manuel patrons who want to play in seclusion.

As part of phase one, San Manuel would also unveil in July the Serrano Vista Café 24-hour restaurant. It would be located on the former site of citrus orchards and would serve various dishes incorporating common California ingredients, including avocado and citrus. Much of these ingredients as well as meat would be sourced from local farms.

Citrus would not only be an important ingredient in the food served but would also play a crucial role in the facility’s design, Mr. Arceo said.

San Manuel would also launch three new stores this summer as part of phase one of the casino’s expansion – His and Hers – which would specialize in men’s and women’s fashion, respectively, and Cache & Carry, which would sell luxury tech and travel accessories for professionals and VIP gamblers.

Mr. Arceo said that all three concepts were inspired by guest feedback.

The next phases of San Manuel’s expansion include the opening of a 17-story hotel, the first onsite one, with more than 400 rooms and suites. The launch is set to take place in late 2021. San Manuel topped off the hotel tower last November.

Phase three would include the launch of a large event venue. It is still unknown when that facility would open, but this is likely to happen sometime next year. 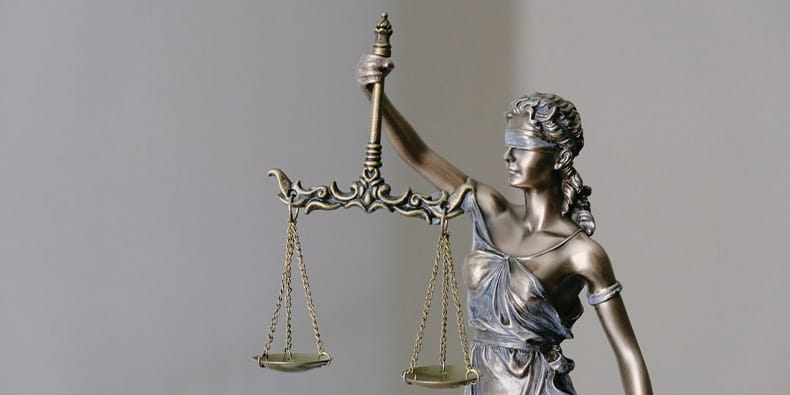 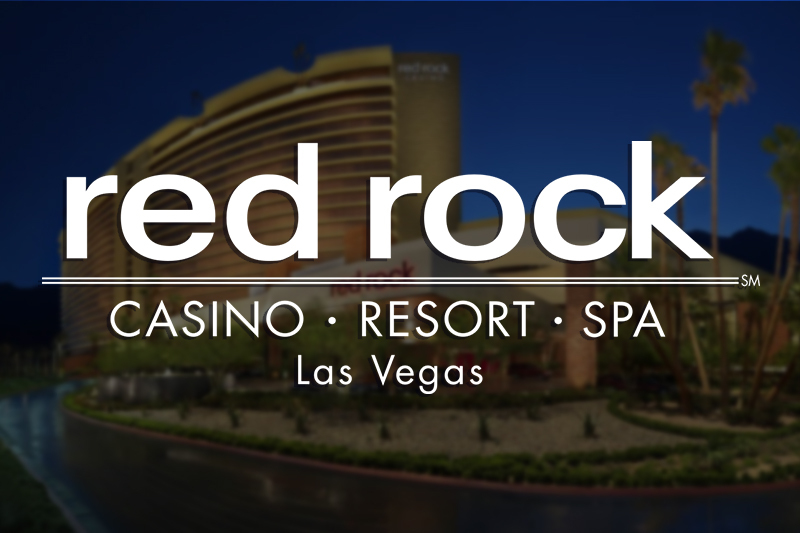 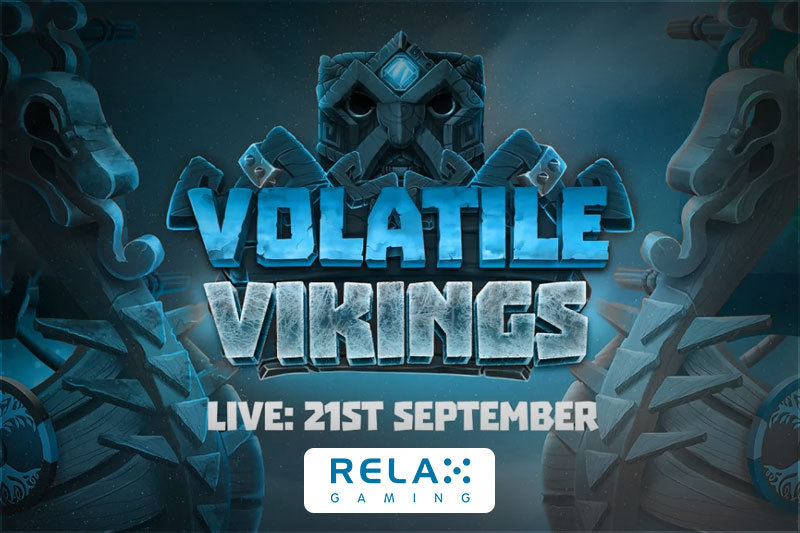 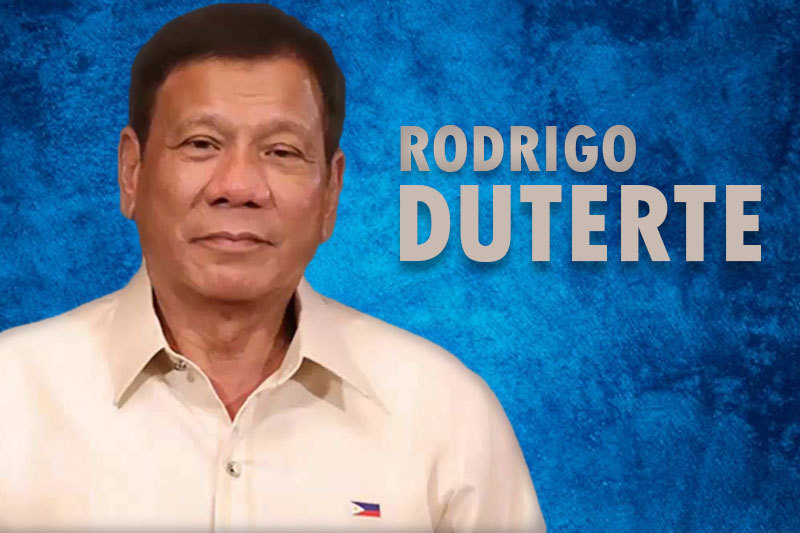