Rivers Casino Des Plaines on Monday held a topping off ceremony for its previously announced $87 million two-story expansion that will see the addition of a poker room and more gaming positions at Illinois’ winningest casino.

Developers and casino executives attended the Monday ceremony to witness the placement of the final structural steel beam at the casino expansion.

Rivers unveiled the multi-million dollar project this past February. The scheme was subject to regulatory approval at that point. The Illinois Gaming Board gave the green light to the proposed expansion the following month.

Property officials said at the time that the scheme will include the addition of 78,000 square feet of new space at the existing complex. The expansion is planned to include a poker room, hundreds of new slot machines, and events center and ballroom, and a new restaurant.

The new gaming positions that are set to be installed at the property’s casino floor will bring its total to 2,000, the maximum allowed under Illinois’ gambling law and regulations.

The expansion is planned to be unveiled in two phases. Phase one will include the ground-level addition housing the new dining outlet and the expanded gaming floor for slot machines and table games. That initial phase is scheduled to open over the winter.

Phase two is set to open in spring 2022 and to include the second-floor of the new facility with a 22-table poker room, a slot machine area, and a 10,000-square-foot ballroom for different private events and live entertainment.

Rivers’ planned new facilities will be housed by a two-story structure located between the existing casino and the recently expanded parking garage on the north end of the complex.

The multi-million dollar scheme is set to create 400 new job positions and hiring to fill those has already begun. Among other roles, the casino is looking for 250 table game dealers for the expanded gaming floor.

Commenting on the latest expansion milestone, Rivers Casino Senior Vice President and General Manager Corey Wise said that they are investing in the property to be able to provide their customers with additional dining amenities, entertainment options, expanded gaming, and “what will be the Midwest’s best poker room.”

This is the latest of several expansion projects at the Des Plaines-based casino in recent years. Rivers debuted a BetRivers Sportsbook in March 2020 to take Illinois’ first legal sports bet following the legalization of athletic wagering in the state in the summer of 2019. 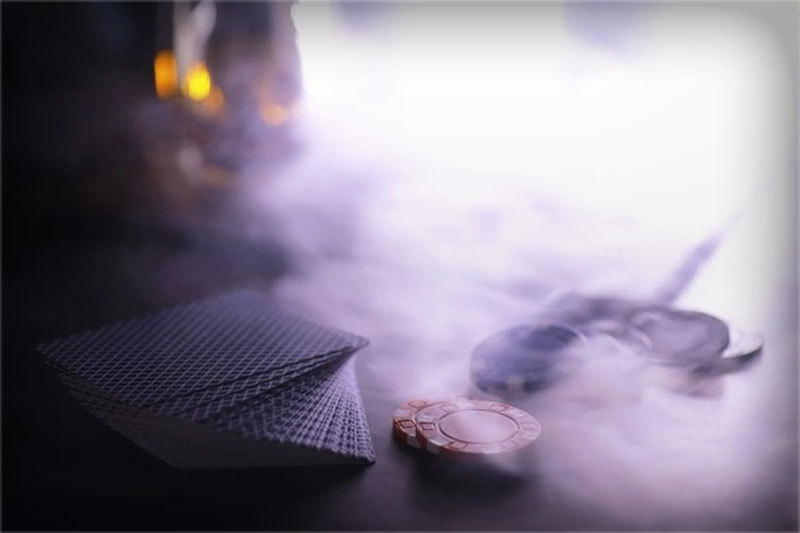 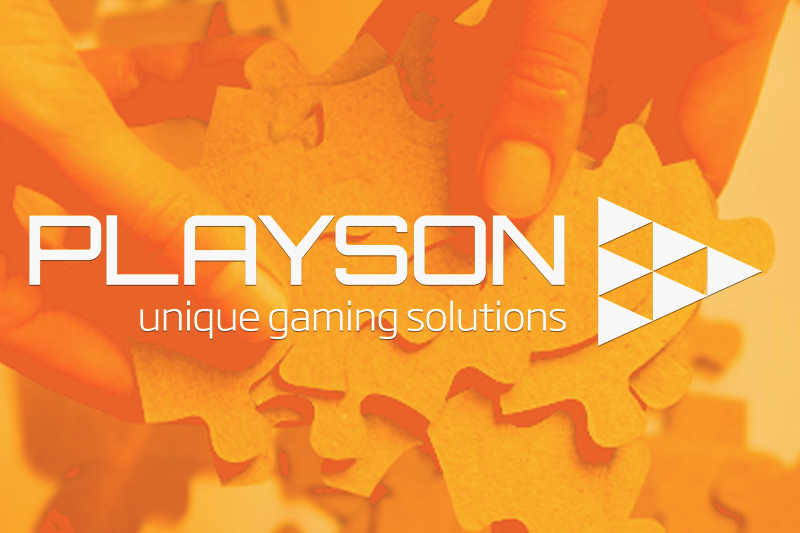 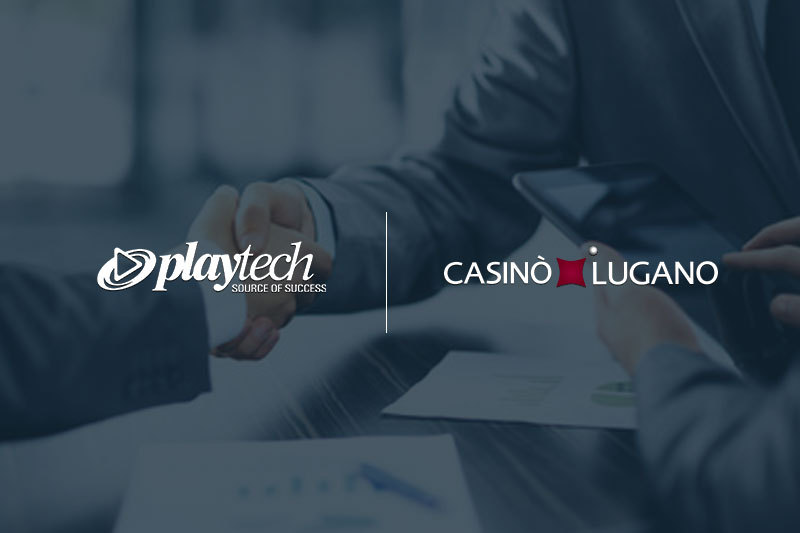 Playtech Teams Up With Casinò Lugano for Swiss iGaming Expansion