A proposal for the construction of a $600 million casino-hotel resort in the Virginia City of Richmond has cleared yet another important hurdle after the City Council voted on Monday to approve the required host community agreement with property developers.

The agreement outlines the expectations that both the city and the resort’s developer, Urban One – through its local subsidiary RVA Entertainment Holdings – will have about the property’s performance when and if it is allowed to open doors in a couple of years from now.

The city’s latest approval related to bringing casino-style gambling comes shortly after the Virginia Lottery Board gave the green light to proposed permanent casino regulations under which the state’s gaming industry would be regulated.

Now that the city and Urban One have reached a host community agreement, Richmond city leaders can move forward with filing a petition with the Circuit Court to add a casino referendum on the November 2 ballot.

Richmond is one of five Virginia cities that were allowed under the state’s new casino law to host Las Vegas-style gambling resorts as long as such properties are approved by voters in local referendums. Danville, Portsmouth, Norfolk, and Bristol, the other four approved cities, held citywide referendums last November and residents in the four cities gave the nod to their recommended casino projects.

The Richmond City Council recommended Urban One’s ONE Casino + Resort scheme in May out of a total of six projects that had been submitted for review.

If the referendum is added to the November 2 ballot, the fate of the proposed casino resort will lie with Richmond residents who will be able to cast their vote on whether they want the property to be developed in the city’s southside.

If built, ONE Casino + Resort will feature 100,000 square feet of gaming space with more than 1,800 slot machines and over 100 table games, a poker room, and a high-tech sportsbook.

The resort will further include a four-star, 250-room Legacy Tower luxury hotel. The hotel tower promises to feature art from local artists to further strengthen its commitment to Richmond and its residents. Each room will be equipped with best-in-class amenities, and premium rooms will offer panoramic views of the city’s open green space. The hotel will also feature a business center and a fitness room.

The resort’s Rise Theater will host 200+ live shows a year, expecting to bring more than 250,000 visitors annually. The property will also include a number of food and beverage facilities, 55 acres of green space as well as an on-site radio station, TV studio, and soundstage that will all be operated by Urban One, the Maryland-based mutli-media company whose operations target primarily African-American and urban audiences.

Richmond city leaders originally projected the resort to open doors by the end of 2023, but it emerged earlier this month that they have been considering extending that earlier target by nine months to early October 2024. 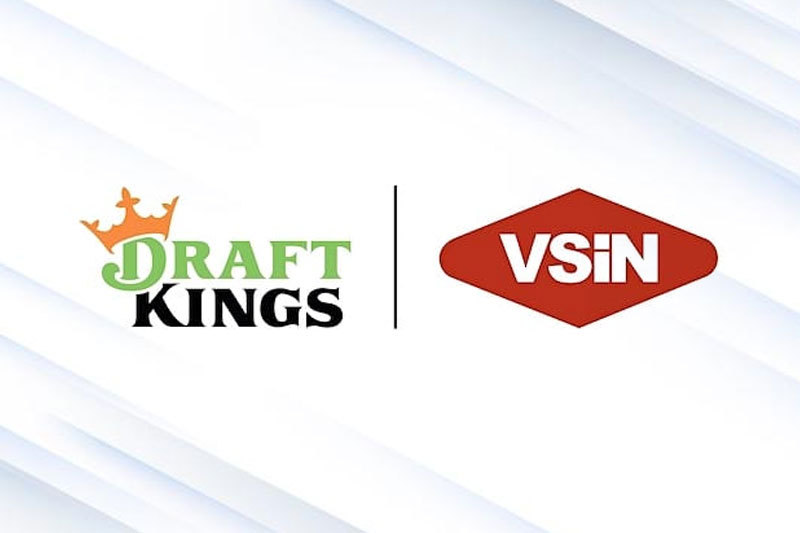 Gaming: World’s smallest console is the same size as a POSTAGE STAMP – but is fully functional
43 mins ago