After nearly two decades of legal battles, construction on a tribal casino complex adjacent to Highway 99 just north of the California City of Madera is set to kick off soon.

Las Vegas casino and hospitality company Red Rock Resorts confirmed earlier this month that it expects to break ground on the planned gambling venue by the end of June.

It was in May again when the casino operator announced the sale of its Palms Casino Resort in Las Vegas to California-based San Manuel Band of Mission Indians for $650 million.

Red Rock teamed up with the North Fork Rancheria of Mono Indians of California in 2016. Under the terms of their partnership, the Nevada company would build and manage the North Fork tribal casino in exchange for a 40% management fee on the property’s future net income.

Since the gambling establishment is set to be built off reservation land, it had to secure a slew of approvals before construction work could start. Originally introduced back in 2003 by the North Fork tribe, the project had to overcome multiple legal challenges from different parties over the years.

In 2011, it secured crucial support from then California Governor Jerry Brown. The California Legislature ratified a compact between the tribe and the state that year.

Voters rejected the compact three years later and Gov. Brown said that following the negative statewide vote further negotiations with North Fork would be pointless. That sparked prolonged legal wrangling, with the tribe accusing that California’s Governor and its Legislature were not negotiating in good faith.

US District Court Judge Anthony Ishii sided with the tribe and ordered California lawmakers to negotiate and sign a new compact. Anti-gambling groups lodged three separate legal challenges contesting various elements of the agreement between the state and North Fork.

Some of these groups comprised members of other California-based tribes, including the Picayune Rancheria of the Chukchansi Indians which operates Chukchansi Gold Resort & Casino, a gaming complex located in Madera County about 40 miles away from the proposed site for the North Fork gambling venue.

Last September, the California State Supreme Court eventually cleared the way for the development of the proposed new casino, which would be only the second tribal venue in Madera County.

During an earnings call earlier this month, Red Rock’s CFO, Stephen Cootey, said that the budget for the project is expected to be between $350 million and $400 million. Construction is projected to take between 15 and 18 months.

The complex will feature a 100,000-square-foot casino with 2,000 slot machines and 40 table games, a 200-room hotel, two restaurants, and a food hall. The whole project is expected to cover more than 210,000 square feet, Mr. Cootey said earlier this month.

Officials for the North Fork tribe said that more news on the planned casino would be available in the coming month. 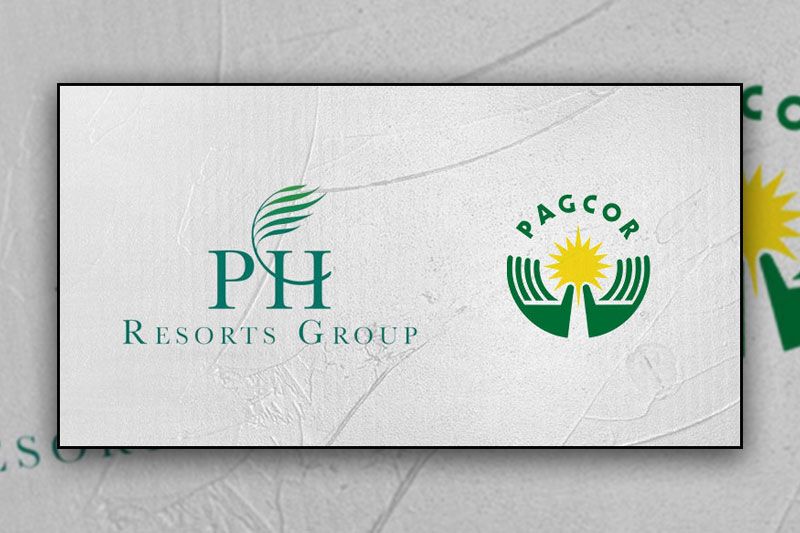 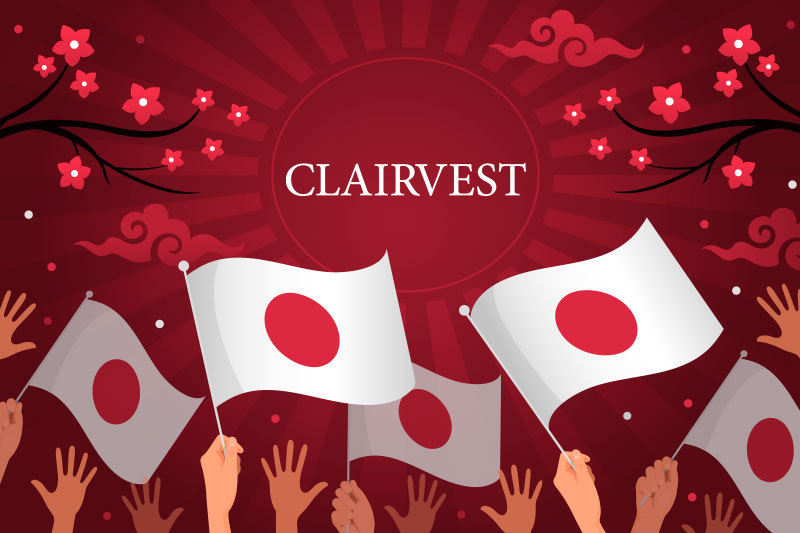