On Thursday, June 2nd, 2022 the Real Madrid football club signed the great and highly – talented center – back, Antonio Rüdiger, on a free transfer, and they were referring to him as, “one of the best defenders in the world,” This new move for Real Madrid majorly strengthened their team immediately following Real Madrid becoming the European title champions for a record – extending 14th – time.

Real Madrid acquired Rüdiger on a 4 – year contract after Antonio played for Chelsea from 2017 to 2022. The German – born international will be officially introduced by the Real Madrid football club on Monday, June 6th, 2022.

The Value of Antonio Rüdiger to Real Madrid

The Real Madrid F. C. applauded Rüdiger’s, “very commanding physical presence,” as well as his experience playing in England, Germany, and Italy which are football powerhouse countries where the game is taken extremely seriously.

The now 29 – year – old center defenseman strongly assisted Chelsea in their run to championship titles in the Champions League, the Europa League, the Club World Cup, the UEFA Super Cup, and the FA Cup.

Rüdiger netted 5 – goals throughout 54 – total matches with Chelsea over the course of the previous football season, both a record for Antonio with the football club Chelsea.

Antonio made his Bundesliga League debut with Stuttgart as a young and energetic 18 – year – old before joining Roma back in 2015, and then eventually teaming – up with Chelsea back in 2017.

The Real Madrid football club played in the Champions League final versus Liverpool with their central defenders in Éder Militão as well as David Alaba, who was signed just one year ago from the German powerhouse club in Bayern Munich.

Real Madrid was without their big – name veteran Sergio Ramos after he joined the Paris Saint – Germain football club, with Nacho Fernández playing in central defense when he was needed there. 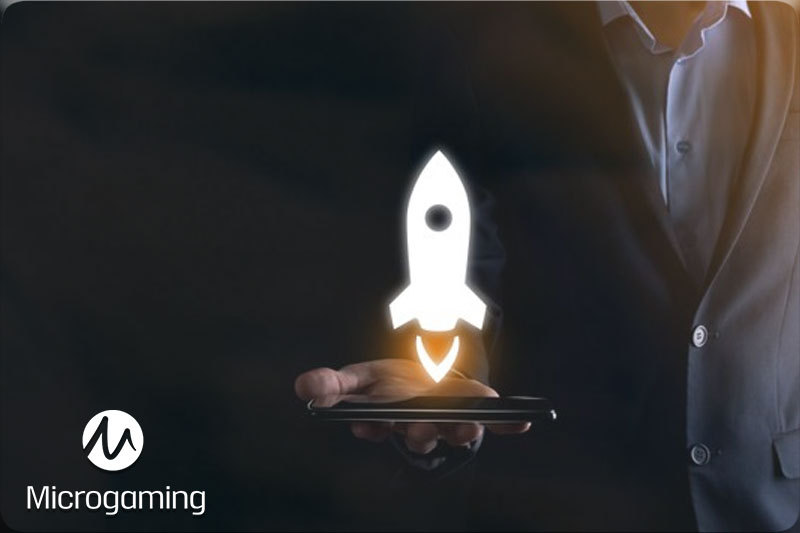 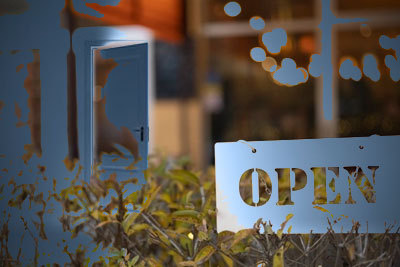 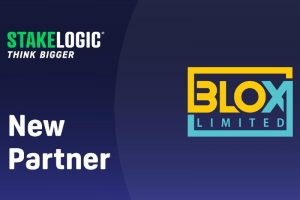