With Real Madrid currently struggling to survive as they are being jeered by their fans, Karim Mostafa Benzemacame through once again for the Spanish powerhouse football club. Benzema scored a pair of goals against Shakhtar that involved a milestone for his team as Real Madrid has scored 1,000 goals during the European elite club competition.

Benzema’s assistance helped provide Real Madrid with a very tough and difficult 2 to 1 victory over Shakhtar Donetsk. This win put the club in the lead of its Champions League – Group D on Wednesday, November 3rd, 2021.

Benzema found the net scoring Real Madrid’s huge milestone goal in European Cup – Champions League matches following the Shakhtar defense giving the football away in less than 15 – minutes into the game at the Santiago Bernabéu Stadium on Wednesday.

Fernando equalized for Shakhtar Donetsk right before halftime, but Benzema got the finishing goal during the second half in a contest that Real Madrid grappled hard in order to control, and they were even jeered by portions of the spectators at the Bernabéu in this highly – contested battle in Spain.

Madrid had yet to win at the Bernabéu in 3 consecutive football games throughout all leagues and competitions. They have come out victorious in only 5 of their past 13 European matches at home, as they have also recorded 5 losses as well as 3 draws.

The win on Wednesday left Real Madrid with 9 points in Group D of the Champions League, 2 more points than Inter Milan has earned. Inter Milan just won with a final tally of 3 to 1 against the 3rd – place Sheriff. Sheriff has 6 points, and Shakhtar is in last place in Group D with just 1 point so far.

Real Madrid has finished in 2nd place in their group in 3 of their past 5 seasons, and Madrid plays Sheriffnext, and Shakhtar Donetsk will travel to Italy to play Inter Milan next. Shakhtar was eliminated in the group stage of the Champions League in 11 of their last 15 seasons.

Benzema scored the incredible 1,000th goal following the Shakhtar defender, Marlon, who failed to control a pass from his goalkeeper Anatolii Trubin, inside their area. Vinícius Júnior stole away the football then immediately passed it back to Benzema, and he had nothing but open net in front of him to score his 62nd goal with Real Madrid in the European competition. Only Cristiano Ronaldo who has 105 goals and Raúl González who has 66 goals have potted more goal scores for their club in the competition than the French striker, Benzema.

Benzema’s winning goal occurred in the 61st minute right after a sweet give – and – go involving Casemiro and Vinícius Júnior. Junior eventually came up with the assist for the French striker Benzema on his low-sailing shot inside the area.

At 33 – years – old and 319 days, Benzema just so happens to be the oldest Real Madrid footballer to score more than 1 goal during a game in the European competition since Ferenc Puskás accomplished this at the age of 38 back in 1965.

Benzema is the 4th quickest player to net 75 Champions League goals, as he has done so in just 134 matches. The only other players to do that in fewer games were Lionel Messi in 92 games, Robert Lewandowski in 97 matches, and Cristiano Ronaldo in 111 contests.

Fernando scored the equalizer for Shakhtar with a dope one-timer into the top of the goal from inside the area during the 39th minute following a set-up from Alan Patrick. Patrick utilized his chest to pass the ball to his teammate Fernando. This was the 6th goal score in the past 7 matches for Fernando in all competitions.

That was Shakhtar Donetsk’s 1st score in the Champions League so far this season, and Shakhtar’s only point came in a draw at home versus Inter Milan in the 2nd round.

The Brazilian forward almost scored another goal on a low strike from outside the area that involved a complex and difficult save by the Madrid goalkeeper, Thibaut Courtois. Patrick also hit Real Madrid’s post within 10 – minutes into the game.

“We didn’t play well but we got the victory,” Karim Mostafa Benzema of Real Madrid explained. “Sometimes you can’t play at your best. The most important thing was to win the three points. It was a difficult match for us, against a very good opponent.”

“Sometimes it’s good to hear some jeers to get the team going,” Real Madrid’s head coach Carlos Ancelotti expressed.“We weren’t aggressive enough after starting well in each half.” 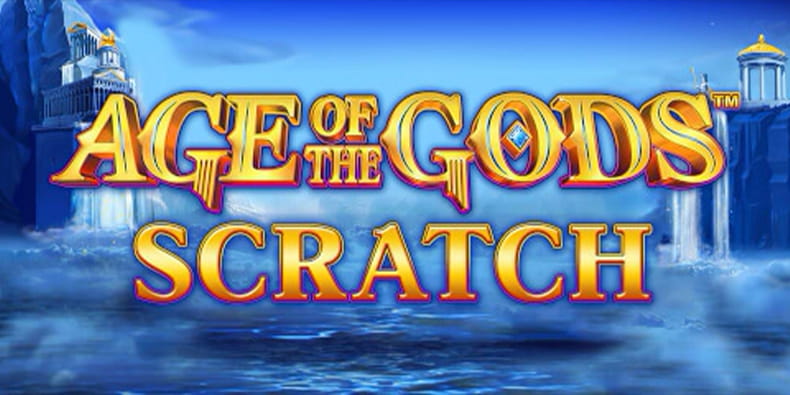 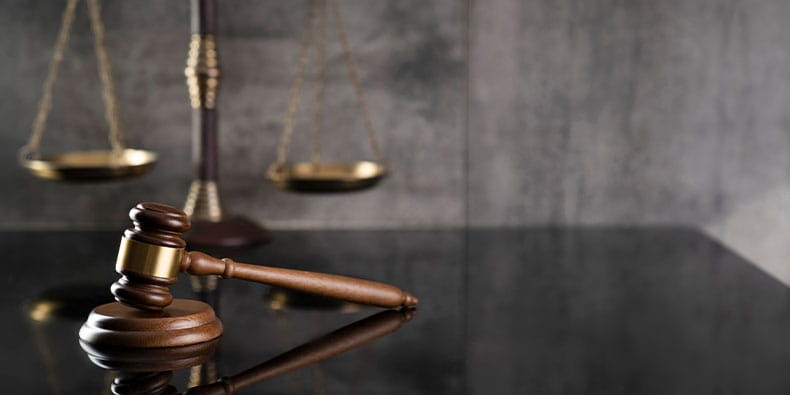 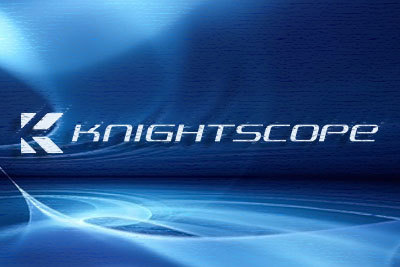