Spanish legacy gambling giants Grupo Orenes and R. Franco have agreed to a merger that is set to transform the industry and landscape far beyond their common homeland and beyond Europe.

The companies, both in business since the 1960s will exert de facto control by virtue of sheer market force in all 17 of the Autonomous Communities of Spain with gambling in cafes, casinos, and arcades.

In addition to transforming the local industry, heft will be added to the Spanish-speaking LatAm markets. The merger will affect online operations as well.

While somewhat insulated from the mega-mergers currently ongoing around the globe, the move was seen as necessary for the legacy manufacturers and providers to remain competitive and flourish in Spain where new gambling laws are expected to impact all land-based gambling sites.

Stricter Regulations on the Horizon

More controls are expected to be imposed by the government by decree including advertising restrictions and how long players are allowed to gamble. Big-brother or “nanny-state” advisories would be delivered to players who exceed their self-imposed time limits or who gamble for any amount of time in two consecutive 24 hour periods according to some reports.

Grupo Orenes is based in Murcia and has been in competition with R. Franco since its inception in 1968. The company manufacturers all types of gambling machines and all components from ‘nose to tail’. As well, Grupo Orenes manages leisure and hospitality verticals along with the gambling components of their own properties, providing diversity to elder company’s more gambling-focused businesses.

Recreativos Franco Group was established in 1965 by brothers Joaquín and Jesús Franco Muñoz and pioneered in the region’s recreativos [Amusement With Prizes (AWP/fruit machines)]. After establishing themselves for a full decade locally, the brothers continued to grow in competition with Orenes on the home front as they expanded into France, Sweden, Holland, Norway, Russia, the United Kingdom, Italy, and other countries over the next decade.

In that time period, the company became a 50% shareholder in Codere and they created R. Franco América, expanding into most countries in Latin America.

Founder and President Jesus Franco Munoz of R. Franco said of the deal: “Both companies are united by very strong personal ties and a long history of success. This merger strengthens us in the face of the challenges we want to tackle and assures us of a promising future.”

In a joint statement, the firms related that a new strategy of internationalization was in the works and that the new partnership would target the rapidly expanding Latin American markets.

President of Grupo Orenes Eliseo Orenes added: “This union reinforces us and guarantees our future positioning as one of the main global operators in the sector.

“We are going to continue working to improve our customers’ experiences and generate value for society as a whole.”

The two companies are expected to add weight to their digital presence online as well by combining forces of Orenes VERSUS sportsbook and R. Franco’s Wanabet.es and brands.

Floyd Mayweather Wins ▷ The Best Fights of the Boxing Champion 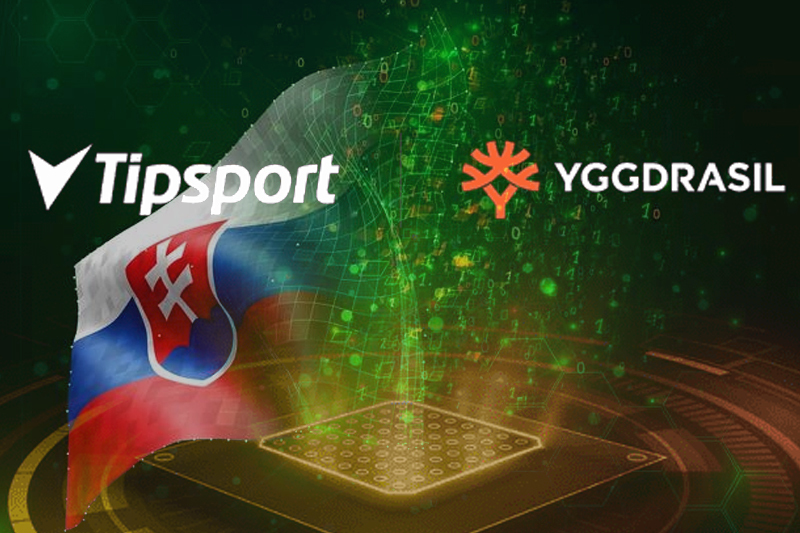