Online casino games maker Playson has furthered its presence in the fast-growing Latin American region through a recent content supply deal with Sellatuparley, a leading online casino and sports betting operator in Venezuela.

Under the terms of this new partnership, Playson will provide the gambling company with access to its ever-growing range of online slot titles.

Playson boasts a portfolio of more than 75 omni-channel casino games. The company has offices in Malta, the UK, Ukraine, Romania, Hungary, Taiwan, Spain, and Greece. Its content is licensed by the Malta Gaming Authority, the UK Gambling Commission, the Romanian National Gambling Office, and most recently by the Hellenic Gaming Commission.

Thanks to these licenses as well as to certifications from multiple other online gambling regulators, the studio’s products are available in nearly 20 regulated markets around the world.

Playson’s partnership with Sellatuparley follows on from a series of similar deals unveiled in recent weeks and months by the major content provider with operators providing their services across regulated Latin American markets. These agreements have been helping the games maker to position its offering among the best suited to operate in the fast-growing LatAm region.

Commenting on their partnership with Sellatuparley, Playson Sales Director Blanka Homor said that they are delighted to be joining forces with the leading operator in a territory where their content has gone from strength to strength in recent weeks and months.

Ms. Homor went on to say that their unique games catalog is “ideally suited to the existing commercial opportunities” presented by Latin American markets and that they are confident their products will continue to prove popular with local players.

Heidegger Moncada, Manager at Sellatuparley, said that Playson’s premium suite of slots has generated strong appeal with online casino gamblers in Latin American markets and beyond that lucrative region and that integrating the studio’s content marked an important strategic move for the operator.

The official went on to point out that agreements like this one help Sellatuparley maintain a “wide-ranging customer appeal” and provide entertainment experiences that “stand head and shoulders above the rest.”

Over the past several weeks, Playson has also announced expansion in the regulated markets of Lithuania and Serbia through local partnerships with iGaming operators 7bet and Admiralbet.rs, respectively.

As for the studio’s new operator partner, it should be noted that Sellatuparley has recently boosted its games lobby with titles from slots maker Booongo. 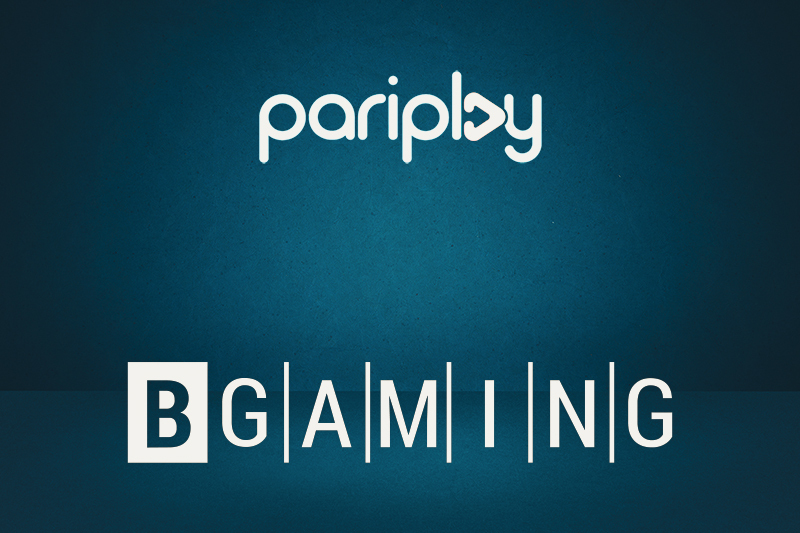 Chelsea beats Malmo but Werner & Lukaku were Injured
22 mins ago