Under the terms of the deal, Playson will supply its entire library of innovative online slots to its newest operator partner.

Through its partnership with Playson, 7bet will benefit from the provider’s highly successful and hugely popular gaming titles, including hit slots Wolf Power: Hold and Win, Legend of Cleopatra: Megaways, and Solar King, among others.

This new deal comes as part of Playson’s continued effort to introduce its content to new audiences across the globe. It also sees the company strengthen its position in the Lithuanian market and the Baltic region, as a whole.

In Lithuania, Playson’s portfolio of online slots has already been live with a number of market-leading local operators, including TOPsport, among others, as it continues to expand its regulated presence across Europe and beyond.

Fantastic to Be Involved with 7bet

Commenting on their latest partnership with an iGaming operator, Playson Sales Director Blanka Homor said that it is fantastic to be involved with 7bet and its new online casino from day one and that they are thrilled this gambling company, as many others, “has entrusted our content to build its online offering and have no doubt that it will attract an impressive number of players across Lithuania.”

Ms. Homor went on to say that they are ready to continue to go above and beyond for partners around the world with their state-of-the-art games catalog and a suite of integration-free engagement and retention tools.

7bet Head of Marketing Andrius Lapienis said that Playson’s “world-class content portfolio speaks for itself” with its “enthralling succession of recent slot launches”, along with a range of classic slot hits that have proved consistently popular.

Mr. Lapienis went on to say that they were very keen to integrate the studio’s products within their new online casino operation and that they look forward to “cultivating a commercial relationship of strong mutual benefit going forward.”

Playson currently supplies its games in more than 18 regulated markets. The company boasts a portfolio of 75 innovative online casino games and its content is licensed in the UK, Romania, and Greece, and is certified in a number of other jurisdictions.

News about the company’s partnership with 7bet emerged shortly after it announced expansion in another attractive market through a deal with a local operator. Last month, Playson teamed up with Admiralbet.rs to further grow its Serbian foothold.

$2m Is Up for Grabs in the $10m Wynn Millions Event 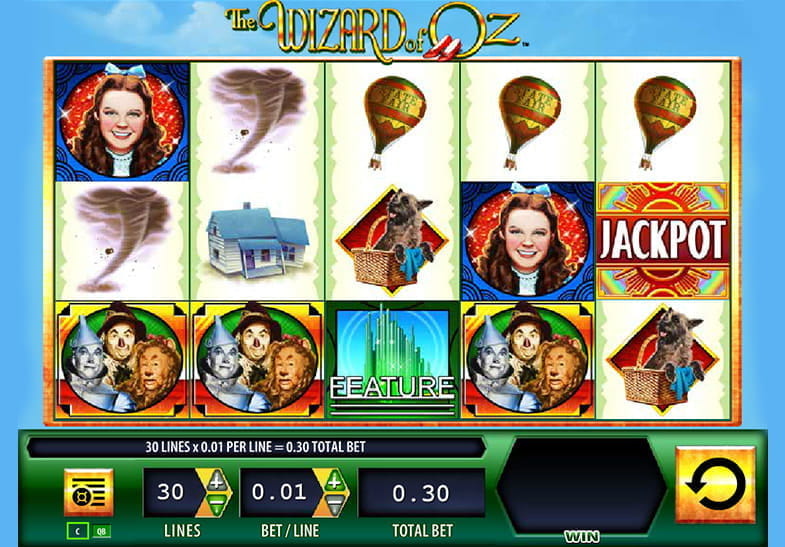 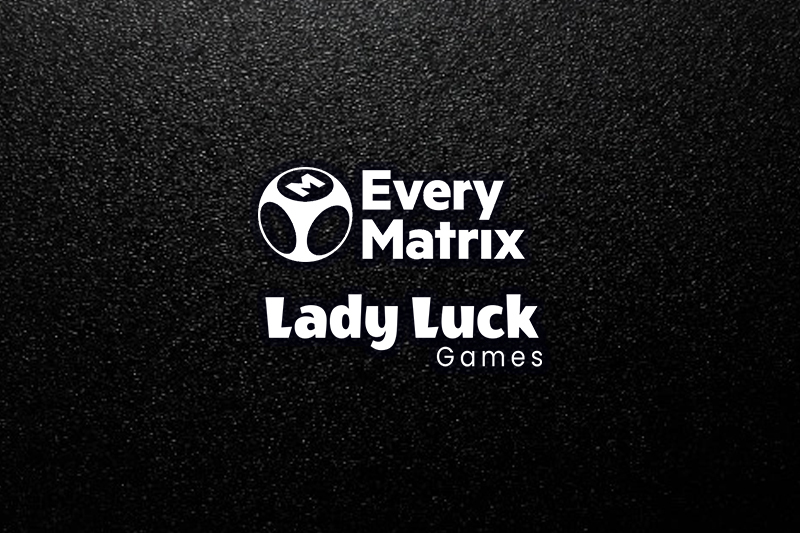 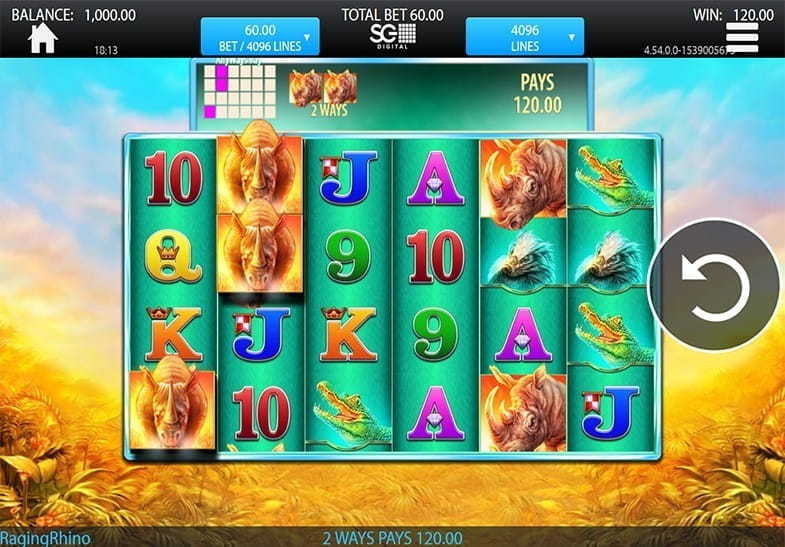 August 29, 2021
Check Also
Close
Recent Stories
Featured Posts
How Much Could You Win Betting on Big Sports Blowouts?
40 mins ago