The former manager of the Manchester United Football Club, Ole Gunnar Solskjaer, explained to the whole wide world that it was finally time for him to, “step aside,” during his highly – emotional as well as tear – jerking farewell exit interview following Man U publicly disclosing that he was relieved of his duties as their football club’s head coach.

The pressure began increasingly mounting on the former head coach of Man U especially following their devastating as well as embarrassing loss to Liverpool with a final score of 5 to 0. Shortly after that previously mentioned debacle the Manchester United Football Club was destroyed in a totally lop – sided 2 to 0 beating by their rivals in Manchester City.

Ole Gunnar joined Manchester United originally on an interim basis back in the pre – COVID – 19 – era around December of 2018. Solskjaer took over then for Jose Mourinho who was also fired following unsatisfactory play by Man U.

The Norwegian – born former soccer star was initially named the permanent head coach of Manchester United back in March of 2019, and he ended up signing a contract extension back in July of 2021 before all went to hell with this proud football club. Those good times for Ole Gunnar ended abruptly after this latest major decline in their game results, and Solskjaer’s departure was disclosed to the world after an emergency board meeting took place on the evening of Saturday, November 20th, 2021 as Manchester United needed to get their affairs in order as things for them have been falling apart over the past several months.

The pressure was drastically building for Ole Gunnar to bring home a championship title or at least compete for one this season after the club invested in huge assets such as the legendary Cristiano Ronaldo, Jadon Sancho, and Raphael Varane. That was far from happening this year as Manchester United has not won a title since Mourinho hoisted the Europa League trophy to celebrate their championship back in 2017.

Michael Carrick has just been appointed the caretaker head coach of Manchester United F. C. while the team looks for an interim head coach to manage the club throughout the rest of the season. Carrick’s first game as the big dog manager of Manchester United will be this Tuesday, November 23rd, 2021 when Man U takes on Villarreal in a defining as well as interesting Champions League match.

“This club means everything to me and together we’re a good match, but unfortunately I couldn’t get the results we needed and it’s time for me to step aside. You know what this club means to me and what I wanted to achieve here. For the club, for the fans, for the players, for the staff. I wanted us to take the next step to challenge for the league, to win trophies and I only think it’s right that it comes from the horse’s mouth. I don’t want to answer all … there’s going to be journalists asking me about interviews but no, I’m not going to do any interviews. I want to get it out there, I’m going to leave by the front door, because I think everyone knows I’ve given everything for this club,” Ole Gunnar Solskjaer explained to MUTV.

“I want to thank the board and the owners for giving me the opportunity because it’s not for everyone and I’ve had the opportunity. I’m so honored and privileged to have been trusted to take the club forward, and I really hope that I leave it in a better state than when I came. Well, as I’ve said many times in interviews, I’ve been backed,” Solskjaer goes on to say. “The board and the owners have backed me in [terms of]

bringing good people in, good players in and I think, or I know I leave this club with a better squad. The environment is fantastic, it’s an environment I’m proud of leaving because you have to enjoy coming in here working.“

“As I’ve said to them this morning as well, trust yourselves, you know we’re better than this. We’ve not been able to show it but go out, chest out, enjoy being a Man United player, Champions League, the biggest stage. If and when you win the game, you’re through to the next round, Michael [Carrick]

is going to be in charge. Michael, I have the utmost respect [for], I love Michael to bits. I’m becoming emotional now because he’s top, they’ll be fine. I’ll watch them and support them,” 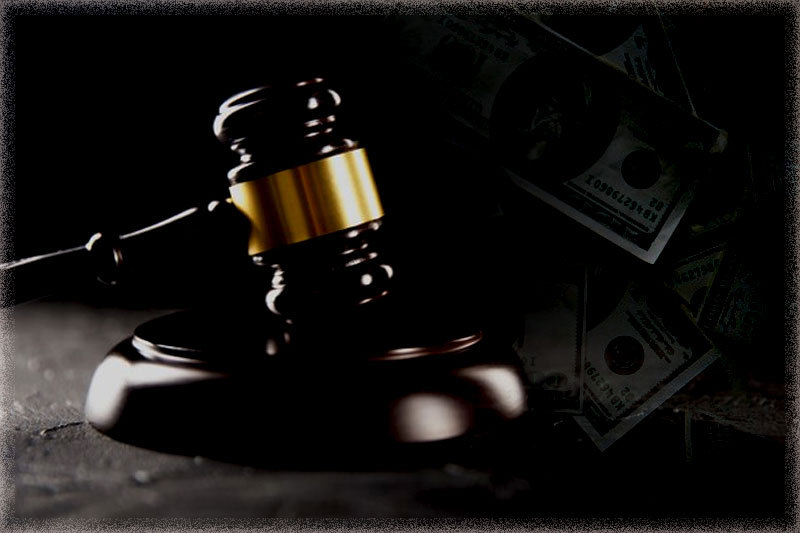 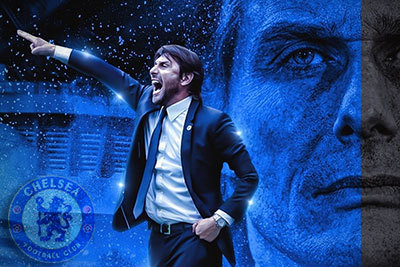 Ripple Price Prediction – XRP/USD May Rally Above $0.70 Level
34 mins ago