On Sunday, November 27th, 2022 Neymar’s teammate on the Brazilian men’s national team, Marquinhos, proclaimed that Neymar is working “24 – hours – a – day” in order to attempt to recover from his current ankle injury and play once again in the ongoing 2022 World Cup from the host country of Qatar.

The Injury Suffered by Neymar

On Thursday, November 24th, 2022 in Brazil’s 2022 World Cup opening 2 to 0 win versus Serbia, Neymar severely damaged ligaments throughout his right ankle, and unfortunately this injury resulted in him missing Brazil’s match versus Switzerland on the following Monday. Although his foot and ankle are extremely swollen at the moment, Neymar has kept and maintained a positive attitude and goal of recovering in time to help his team during the 2022 World Cup tournament, but the team doctors of the Brazil men’s national team are still unable to provide a realistic timetable on his potential return if that is even possible at this point.

“He is sleeping in physiotherapy, 24 hours a day,” Marquinhos explained. “That shows how much he wants to be back with us. We don’t know when it’s going to happen, but we hope we will have him with us again as soon as possible and in good health mentally and physically.”

Brazil’s head coach, Tite, has publicly relayed the message that he would “force” Neymar and right back Danilo (also injured) to stop their treatment on Sunday in order to have the opportunity to go be with their teammates at Brazil’s last training session prior to the match vs. Switzerland. Neymar ultimately stayed at the team hotel, but Danilo received his treatment at the team’s training center so that he could be with his beloved teammates.

Tite revealed that Neymar was in physiotherapy until 5 or 6 a. m. immediately following Brazil’s victory over Serbia.

Neymar had mentioned last Saturday, November 26th, 2022 via Instagram that he was “sure” that he would “have a chance to return.” As well as him posting photographs of his ankle, which still looks extremely swollen.

Marquinhos credited Neymar and his mental toughness as initially Neymar had been feeling down in the dumps after the injury occurred, but he was feeling increasingly more positive and motivated lately.

“I see him very well and confident about returning,” the defender stated prior to Brazil’s match vs. Switzerland. “He is very focused on coming back.”

Tite continues to remain hopeful about the return of both Neymar as well as Danilo (who sprained his ankle in the match vs. Serbia).

“I’m not a doctor, I’m not an expert,” coach Tite expressed. “But I still believe that Neymar and Danilo will play in the World Cup. I think we will still be able to use them.”

Tite has a wide variety of player options to turn to in replacing Neymar’s spot on the pitch, although he quickly came to admit it is tremendously difficult to replace the immense talent and style of play for a caliber of a player such as the great, Neymar.

“These great talents can show up two or three times and make the difference,” Tite went on to say. “And that’s what Neymar can do for us.”

The manager of Brazil refused to name the exact replacements for either Neymar or Danilo in the starting line – up moving forward during the 2022 World Cup, but he acknowledged a couple of potential possibilities for replacing Danilo. The options he mentioned were Dani Alves or Éder Militão. Also, Brazil’s forward Antony made it back to training last Sunday following his recovery from an illness involving flu – like symptoms.

The now 30 – year – old Neymar has the 2nd – most international goals on Brazil’s all – time goal scoring list with a total of 75 – international goals which is only 2 – goals behind Pelé’s record with the men’s Brazilian national team. Neymar has yet to win a major title with Brazil which would mean a lot more for his legacy as opposed to just scoring a lot of goals during international competition.

Neymar also was forced to leave the 2014 World Cup, which was conveniently hosted by Brazil, following Neymar suffering a back injury during the quarterfinals versus Colombia in the 2014 World Cup tournament. Neymar also had to sit out of the 2019 Copa América due to a right ankle injury as well.

Brazil is chasing their 1st – World Cup championship title in approximately 20 – years, and they next will face off against Cameroon in Brazil’s last Group G game of the 2022 World Cup hosted by Qatar, but Brazil has already advanced to the knockout round of 16 as of Monday, November 28th, 2022.

Copa América Team of the Tournament: 2021 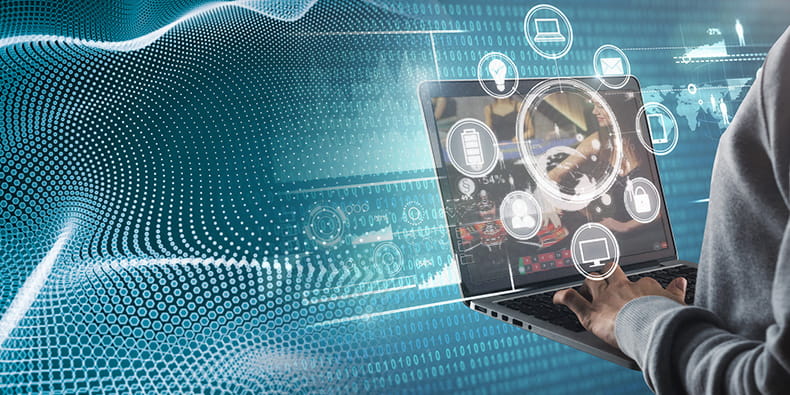 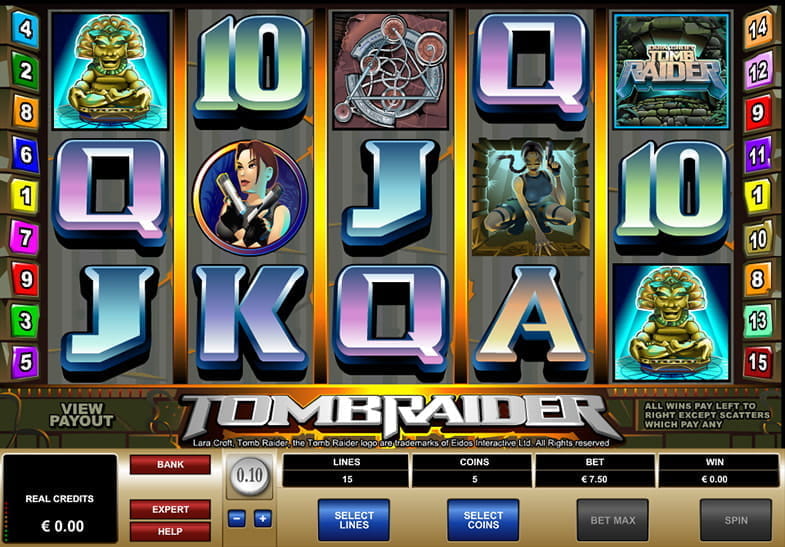 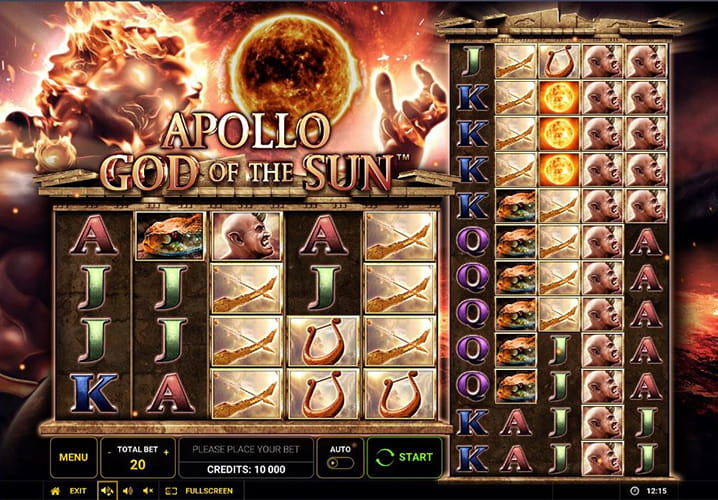 Grammy winners 2023: The full list from album of the year to best song and artist
41 mins ago