The Mohawk Council of Kahnawàke (MCK), an international and Canadian gambling regulator and licensing entity, has mounted a challenge against the attorney general of Ontario and iGaming Ontario on constitutional grounds, asserting that the nascent provincial regulatory regime is not constitutional.

The MCK has challenged the constitutionality of the licensing regime through a motion filed in the Ontario Superior Court of Justice stating that the regulatory framework is not only unconstitutional but illegal as they claim it was not created in accordance with Canada’s constitutional requirements.

All other provinces of Canada that allow and license commercial betting and gambling do so under the law by allowing Crown Corporations which are public/private partnerships, to conduct and manage gambling. The Council maintains that those monopolies meet the constitutional requirements as they are “conducted and managed” by a provincial government with the Crown directly involved in the operations – usually with provincial lotteries.

However, in Ontario, the licensing framework allows for free market competition instead of a monopoly and more than 40 different licenses have been granted in the province’s first year of operations.

Kahnawàke maintains that the province does not conduct or manage online betting and gambling in Ontario. The filing in part stated: “Instead, iGaming Ontario is allowing operators to conduct and manage themselves, subject to the payment of a portion of their revenues to Ontario.” It added inter alia, “Until Ontario sought to impose its ill-designed reinterpretation of “conduct and manage” on operators and service providers, Kahnawàke was able to successfully operate across Canada in a regulated manner,” read the statement.

In addition to the new licensing regime and sites under the authority of the Kahnawake Gaming Commission, there is a large gray market in Ontario with nearly all of the proceeds going offshore. The government in Ontario gave gray market operators a grace period in order to transition to the licensing regime and to become fully regulated – the option was to face being shut down by local law enforcement.

In October, iGaming Ontario committed to cracking down on operators who do not hold one of its licenses.

Mohawk Online Limited, owned and managed by the Council, runs Sports Interaction, an online casino and sportsbook site. The website is licensed for the greater world by the Kahnawake Gaming Commission and gambling commissioners on the Channel Island of Jersey.

There is also a separate geo-fenced iteration of Sports Interaction that operates only in Ontario. Electraworks Maple Limited operates the mirror image site which is registered with the Alcohol and Gaming Commission of Ontario (AGCO).

Mohawk Council Chief Mike Delisle Jr. said, “We feel that the legal basis for Ontario’s iGaming scheme needs to be challenged in the Courts and being used to cause irreparable harm to Kahnawà:ke’s own legitimate and well-established gaming industry. The plain facts are that Ontario’s actions are causing a significant loss of important revenues for our community.

“Until these actions were taken, we were operating legally, safely, and successfully across Canada. To be shut out of Ontario – by far the largest province in Canada – will have devastating effects on a source of income that has supplemented programs and services in our community for the last two decades.”

In further detailing its opposition to the new regime, the Council noted that the change in regulations would cause economic damage to its own decades-long operations.

“MCK has facilitated, conducted, and safely regulated gaming activities on behalf of the Mohawks of Kahnawàke for decades, and says this new regime ignores their expertise in the gaming sector and will result in the loss of significant revenue to the community of Kahnawàke.” 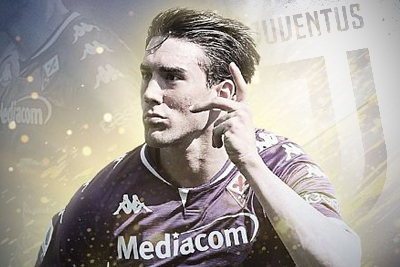 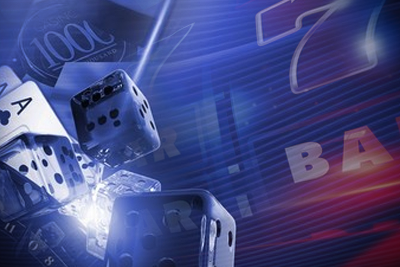 Issue of cashless gambling in NSW heats up, one trial underway already Grammy winners 2023: The full list from album of the year to best song and artist
19 mins ago