The consortium that the two companies formed a few years ago to pursue one of Japan’s three casino licenses up for grabs was selected as the sole bidder to participate in Osaka’s request for proposals (RFP) process. The city is one of the frontrunners in the race for hosting one of Japan’s first three multi-purpose complexes with Las Vegas- and Macau-style gambling.

The Osaka prefecture has recently received RFP materials from MGM and ORIX. Regional casino news outlet GGRAsia reported that per the materials, the two companies have secured 20 firms from the surrounding region to take an equity stake in the consortium.

And also according to the RFP documents, MGM and its local partner plan to invest JPY1 trillion or approximately $9.08 billion into their planned resort.

Osaka city and prefecture officials are expected to approve the consortium as their preferred partner for the development of an integrated resort on the artificial Yumeshima Island in Osaka Bay in September. Osaka is then expected to submit its development plan to Japan’s central government in April 2022. It is up to the country’s lawmakers to decide which three proposed schemes would be given the go-ahead and would be issued a casino license for the operation of slot machines and table games.

Resort to Be Launched No Earlier Than 2028

In their RFP documents, MGM and Orix also point out that their resort would open doors in 2028 at the earliest and even by 2030.

A 2028 opening would be in line with Osaka’s expectations. A senior metropolis official said last summer that they were targeting to have an operational casino resort in the second half of 2027 or 2028.

According to the city and the prefecture’s most recent updates, phase one of Osaka’s future casino resort must include an event center occupying at least 20,000 square meters (approx. 215,000 square feet). Within the first 15 years, the property’s operators would be required to expand the event venue to 100,000 square meters.

The resort will also be expected to feature at least 100,000 square meters of hotel space at opening. It would eventually have to feature more than 3,000 hotel rooms and suites.

Japan legalized casino gambling in late 2016 and in the summer of 2018 approved the initial rules and regulations under which casino activities would be conducted in the country. Lawmakers plan to approve up to three integrated resorts in the first phase of the nation’s casino expansion effort as they seek to boost international tourism after the Tokyo Olympics. 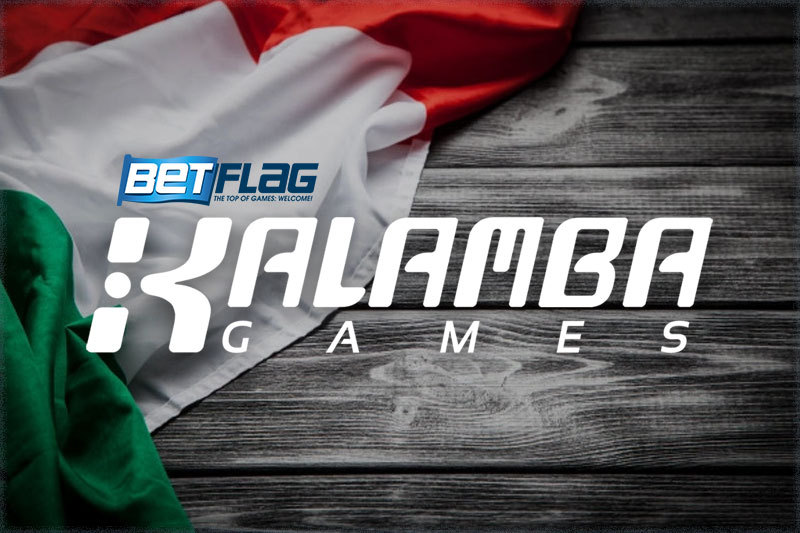 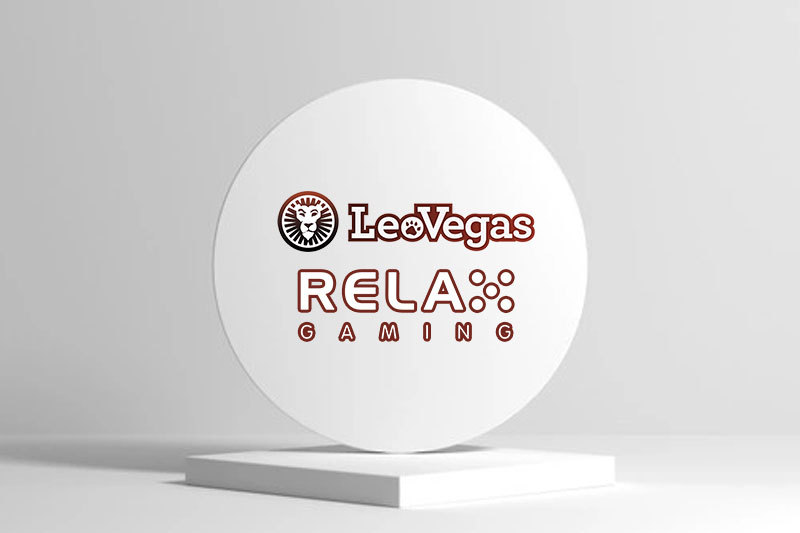 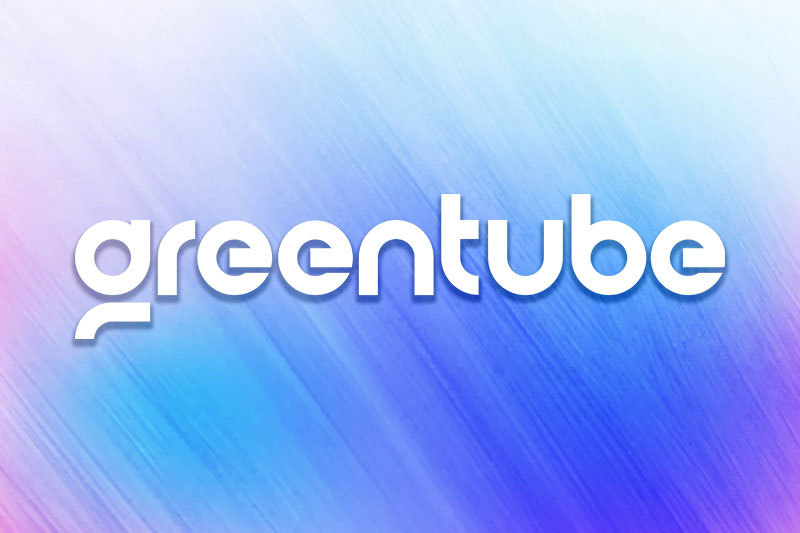 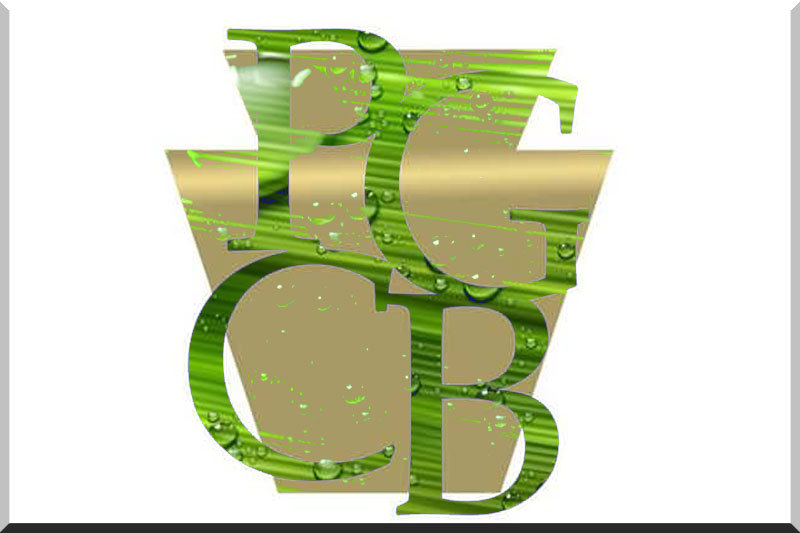 New Mexico woman, 18, is arrested in connection to the killing of former corrections officer
59 mins ago