On Wednesday, October 27th, 2021 the French national defender and current member of the Bayern Munich Football Club, Lucas Hernández, won his current court appeal in Spain, and Hernandez will not have to serve any prison time for his criminal charge of violating a restraining order.

The Bayern Munich footballer had his 6 – month prison sentence reduced to just a fine of 96,000 euros ($111,000), according to the appeals court and legal system of Madrid, Spain. Lucas will not be permitted to commit any other crime over the course of the upcoming 4 – years in order for this recent ruling to remain lawful and valid.

Hernández was originally arrested following a disturbing domestic violence incident that occurred in Spain way back in 2017 when the defender was playing for Atlético Madrid at that time of his football career.

Hernandez was originally sentenced to complete some mandatory community service, and then two years later he was given a 6 – month prison sentence after Lucas apparently violated a restraining order with the other individual related to that court case. Both his partner as well as he had a legally binding restraining order that was initially put in place by a judge of the courts in Madrid, Spain, but they both evidently violated this said restraining order by traveling together to the United States of America recently.

The appeals court stated that it took into consideration the fact that both Hernandez and his partner had mutually agreed to see each other in person or even on lesser terms when the said restraining order was initially broken by legal standards, and that they both have been living together recently, they have a common son which they are raising together, and there have been no other signs of domestic violence or any other criminal activity in their relationship recently.

Hernández was a reserve player on the French national team that won the Nations League earlier this month. In other words, life is presently pretty good for Lucas Hernandez. 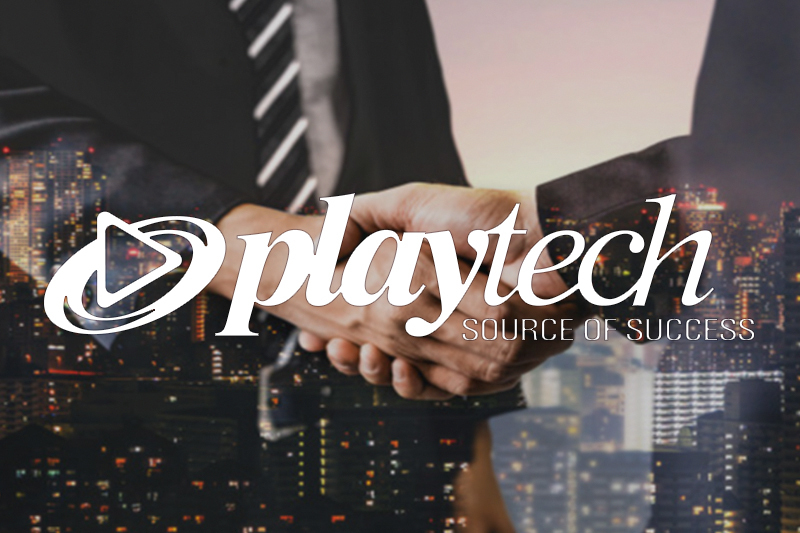 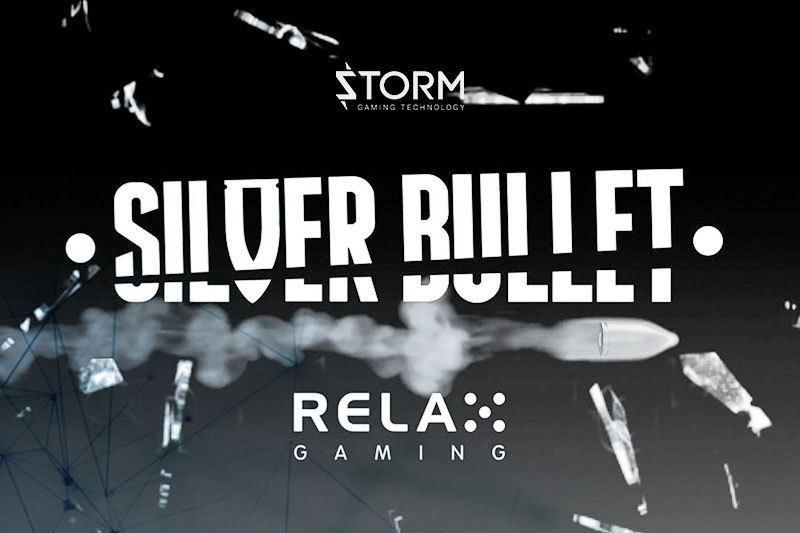 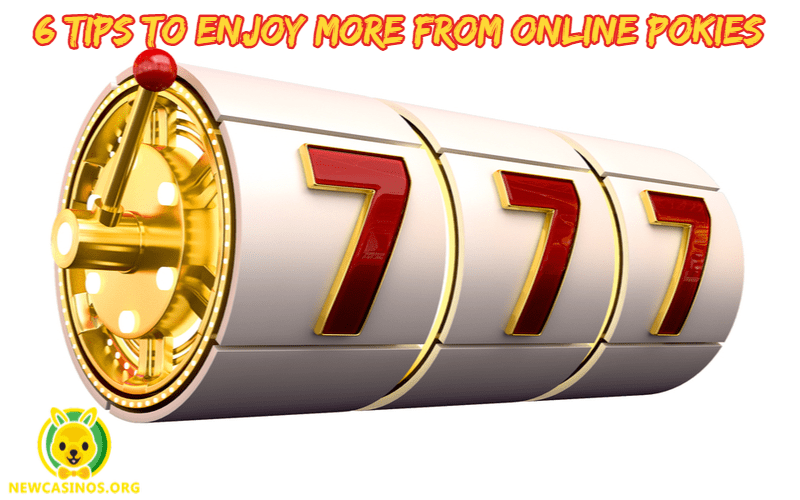