On Monday, November 29th, 2021 the winners of the prestigious Ballon d’Or Awards were announced in a ceremony in Paris, France from the historic Theatre du Chatelet. The winners were the magnificent Argentinian – born superstar forward of Paris Saint – Germain, Lionel Messi (male winner), as well as the Spaniard attacking midfielder/winger currently of Barcelona, Alexia Putellas (female winner).

This is the record – extending 7th – time that Messi has won the Ballon d’Or Award to add to his extensive collection of trophies, records, and overall astonishing honors. The man is a living legend and he even over shadows some of the best footballers of this generation or even of all – time such as Cristiano Ronaldo and Robert Lewandowski. The Polish – born striker who kicks for the prolific Bayern Munich presently, Lewandowski, won this award last year, and he was the clear runner – up for the Ballon d’Or Award once again this year.

Lionel has won more awards than I can even list here, but some of his biggest accomplishments on the football field include winning the 2009 FIFA World Player of the Year as well as the 2019

The Best FIFA Men’s Player. Messi holds the record for most goals in La Liga with 474 – goal tallies, the Supercopa de España with 14, the UEFA Super Cup with 3, and Messi is the player with the most official recorded assists all – time in professional football history with an amazing 315.

Lionel has netted 782 – goals for both his clubs and his country (Argentina) throughout his dominant pro football career. Messi is also the first player in history to win five as well as six – European Golden Shoes for being the leading goal scorer in league matches from the top division of every European national league. It’s God damn amazing what he has already achieved in professional football, and the 34 – year – old man is not even close to being done just yet. Messi is like the Tom Brady of soccer. I would not be surprised if Lionel leads the strong favorite in Paris Saint – Germain to another title sometime soon as well.

Last year Putellas’ teammate with Barcelona, Jennifer Hermoso, took home the Ballon d’Or Award last year, but this year it was Alexia’s turn to bring home the hardware back to Spain. Putellas led Barcelona to ultimately win the treble, and she scored 26 – goals in a total of just 42 – matches. The highly – skilled attacking midfielder scored in the Champions League final against Chelsea, and last August Putellas was named the UEFA Women’s Player of the Year.

The only previous women’s award winners are Norway’s striker Ada Hegerberg back in 2018 as well as Megan Rapinoe, the strong striking forward of the United States of America who took home the award in 2019. Alexia recorded 186 – points to come out well far in front of her club as well as country teammate in Jenni Hermoso with 84 – points. That sums up one hell of a performance on the pitch lately for Putellas!

“I’m very happy to be here, happy to keep fighting for new trophies,” the Argentinian international superstar striker, Lionel Messi, expressed through a provided translator. “I don’t know how many years I have left, but I hope many more. I’d like to thank all my (former) teammates at Barcelona and Argentina.”

Messi goes on to say, “I would like to say to Robert that it’s an honor to be your rival, and everyone would say you deserved to win it last year.”

“I’m very emotional, it’s a very special moment,” Alexia Putellas emphatically proclaimed at the ceremony in Paris, France via a translator. “I would like to start by thanking all my teammates, especially my current (Barcelona) teammates. For me it’s a collective success.”

'My house was in chaos': Sausage dog gives birth to TEN puppies leaving her owner gobsmacked 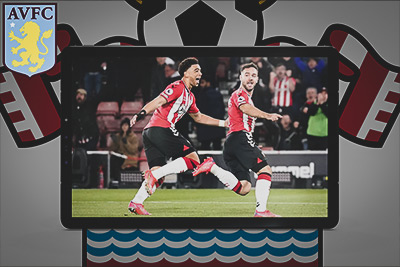 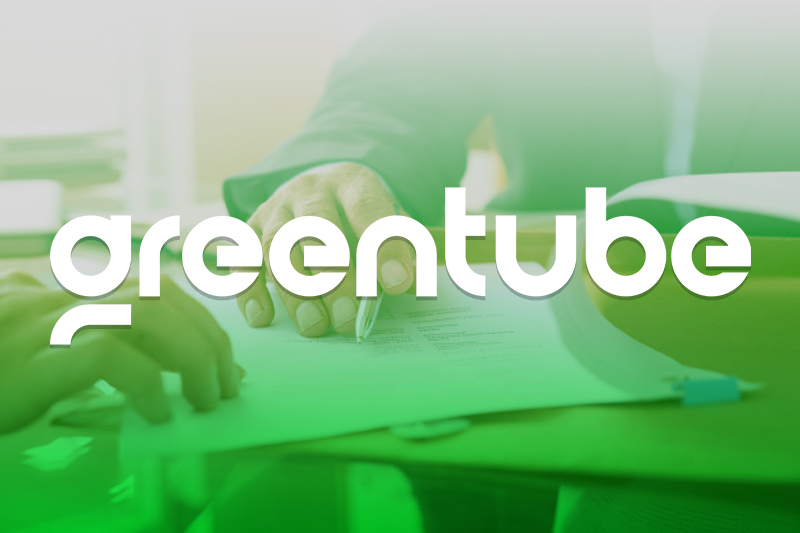