Swedish online slots maker Lady Luck Games has agreed to integrate its portfolio of titles with leading online casino operator Videoslots in the latest of a series of recent content supply deals announced by the studio.

Under the terms of its partnership with the online casino, Lady Luck Games will initially provide its partner with access to five of its games, with those being Cuddles Royal, Valhôll – Hall of The Slain, Quartz, Orango Tango, and SpinJoy Society.

These and its other products have enjoyed growing popularity with online casino players since Lady Luck Games was formed in 2019.

The studio’s slots will be made available to Videoslots players under UK Gambling Commission and Malta Gaming Authority licenses first. They will then go live in the regulated Swedish and Danish online gambling markets with the popular operator.

This partnership is the second to build on Lady Luck Games’ recently announced cooperation with online casino software provider EveryMatrix. This recent partnership enables the Swedish iGaming studio to distribute its products across various regulated markets via the EveryMatrix Remote Games Server.

It was in late May when EveryMatrix announced an investment to endorse Lady Luck Games and its future growth ahead of the studio’s NASDAQ First North Growth Market debut on June 23.

Excited to Join a Stable of Great Suppliers

Of their integration with Videoslots, Lady Luck Games co-founder and CEO Mads Jorgensen said that their new operator partner has “set the standard for delivering the slot experience in recent years” and that they are excited to be joining a stable of great suppliers that are delivering their content to Videoslots and their players.

Mr. Jorgensen went on to say that he is really hopeful the online casino’s “large customer base will find enough variety and innovation” in their games to keep them entertained, no matter the market they are located in.

Videoslots Head of Commercials William Ahlberg added that Lady Luck Games “have been turning the heads in the industry” for some time now and that they are pleased to be able to offer their products. He further noted that they are looking forward to seeing how the games perform in the coming months and what other games the Swedish studio has in the pipeline as they move forward with their partnership.

Last month, Lady Luck Games announced that it has also teamed up with Asia-focused online casino games distributor QTech Games to integrate its content on the latter’s platform. The deal enabled the Swedish game maker to broaden its international footprint and unlock untapped markets like Asia, Eastern Europe, and Latin America. 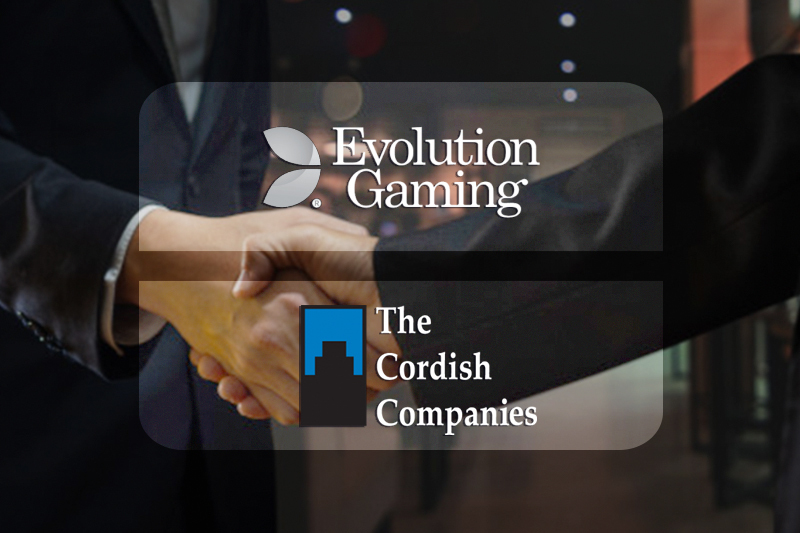 R rate in Omicron epicentre in South Africa soars from below one to 3.5 in just weeks
59 mins ago