It is true that many people across the globe love gambling activities. There are perhaps thousands of online and land-based casinos in the UK alone, but does this essentially mean that gambling is good for you? According to some religions and groups of people, gamblers are considered immoral and sinful. In the following paragraphs, you’ll find information about many popular beliefs and see who says that gambling is a sin.

Who Says That Gambling Is a Sin?

When it comes to gambling, there are three types of people – non-gamblers, people who gamble occasionally, and individuals who suffer from gambling addiction. It would make sense that the people who have lost money playing at a casino despise betting, but do they really? Well, it is quite the contrary. Even though it is relatively easy to be inspired by the most famous gamblers in the world, it is usually the non-gamblers who raise awareness about gambling addiction, losses, and the activity as a sin. In the table below, you’ll find which religions forbid gambling.

Some religions are against gambling. For example, in Islam, all games of chance that can bring you a quick buck are haram, which means that many gambling activities are forbidden. However, Muslims can still participate in certain activities that revolve around betting, such as horse racing, camel racing, and archery. According to the Islamic Sharia laws, any funds earned through gambling are considered corrupted and should not even be given to charity. There are also quite a few interesting theories and myths about Christianity and gambling that we’ll cover next.

Why is Gambling a Sin According to the Bible?

There has always been tension between gambling and religion. As we’ve already mentioned, Islam outright forbids certain gambling activities, and it says that the money earned through games of chance is considered corrupted. In Christianity, however, the line between forbidden and permitted is quite blurry. Nevertheless, many people claim that gambling is a sin according to the Bible, but there are still plenty of debates over that as well. From our research, we found that both sides can be right in a way.

Then why is gambling a sin according to the Bible? Even though the answer to that question is quite complicated, we’ll give our best to explain it most straightforwardly. Even though gambling has never been addressed in the Bible, there are plenty of sentences and quotes from it that can apply to games of chance. According to the holy scripture of the Christian religion, people should work hard for their money and not earn it by “doing nothing.”

According to the Bible, man should stay away from any activities related to greed and gambling is considered one of them. In the holy book, it is also mentioned that any wealth that is gained hastily will quickly disappear. However, while some Christians say gambling is a sin, many religious people assume that betting in moderation is perfectly fine. Ultimately, the Bible doesn’t say that the quick buck through games of chance is considered corrupted, and giving it to charity is okay.

Some theories state that gambling is good as you use your winnings for good deeds. However, many religious people assume that money earned through games of chance is usually spent on immoral things, such as drugs and alcohol. Such things are closely related, and that’s why the gambling laws around the world are similar. So then why is gambling a sin according to the Bible? The holy book of Christianity has never mentioned a thing about the sin of gambling, but it says that greed leads to destruction.

Do People Believe There’s Anything Wrong with Gambling?

While most occasional gamblers don’t think that there’s anything bad with a few sports bets or a poker night at a friend’s house, many people would still agree that gambling can be detrimental to your life. In 2021, there are many gambling addiction horror stories that can put off almost every new player. Even though betting has been a medium of entertainment for thousands of years, certain groups of people say that gambling is a drug and it should be treated as such.

While it is true that gambling addiction should definitely be addressed as a real problem, many occasional gamblers dismiss the dangers of it entirely. Nowadays, many activities can be viewed as a game of chance. Aside from the casino games that you can enjoy at the best gambling sites in the UK, the risks from investing in stocks and cryptocurrencies can be quite similar. There are quite a few adverse effects of gambling that need to be addressed.

The Negative Effects of Gambling on People

The question “why is gambling a sin” can easily be answered when looking at some of the negative sides of betting. While the best gambling movies won’t always show you the alarming traits of wagering, you should always know that there are more losers than winners. When gambling excessively and without a strategy, you’re practically risking losing much more than just your cash. Here are the negative effects that come with the sin of gambling:

As you have probably noticed in the list above, the scary adverse effects that might come with excessive gambling are quite a few. However, if you’ve heard stories about the richest gamblers in the world, you would know that there are people who have done incredibly well with gambling. Nevertheless, there are always two sides to a coin, and it helps to know both of them.

What Type of Gambling Is a Sin?

It might be surprising for some, but not every type of gambling is a sin. For example, different types of lottery and bingo are often played at specific Christian events. According to the Bible, every gambling activity is perfectly fine as long as the winnings are used for good deeds such as charity. This means that it is not a sin to enjoy your favourite gambling activities such as roulette, slots, blackjack, or baccarat at the best UK casino sites, as long as you do something nice with the winnings.

As we’ve mentioned, some religions don’t directly disapprove of gambling, but rather its after-effects. In the Bible, it says that a person can’t serve both God and money. That’s why some Christian events only include social gambling activities, which do not involve real money. In conclusion, gambling is not a sin, and people who engage in such activities should do it in moderation and use their winnings for good deeds.

As our article is coming to an end, we’ve decided to create an additional section dedicated to the most frequently asked questions about whether or not gambling is a sin. We’ve had our experts answer all of the most commonly raised queries by people around the internet. Let’s dive in!

❓ Why is gambling a sin?

People’s beliefs about gambling vary around the world. Some religions openly accept gambling while others outright forbid it. Betting in moderation can still be exciting and should not be considered a sin. Specific Christian events and gatherings have already adopted games such as lotteries and bingo.

✅ What does the Bible say about gambling?

There have always been debates on whether gambling is a sin according to the Bible or not. From our research, we found that the holy book of Christianity doesn’t say anything bad about placing a few bets as long as you use the winnings for good deeds such as charity.

🤔 Is gambling good or bad?

Gambling has many good and bad sides. On a positive note, betting can help you manage stress, have fun, improve your calculation skills, and even let you win some cash. However, one should also be aware of the negavite effects of gambling.

There are certain types of gambling activities that are not considered a sin. For example, Muslims can enjoy placing bets on camel races, horse races, and archery. On the other hand, Christians are allowed to participate in gambling activities as long as the winnings are used for good deeds.

🃏 Why do people think gambling is a sin?

Many people wonder why gambling is considered a sin. However, wagering is often considered bad because of its after-effects. Gambling addiction comes with a variety of trouble, and that’s why people should only do it in moderation. Nevertheless, playing a few games here and there is completely fine. 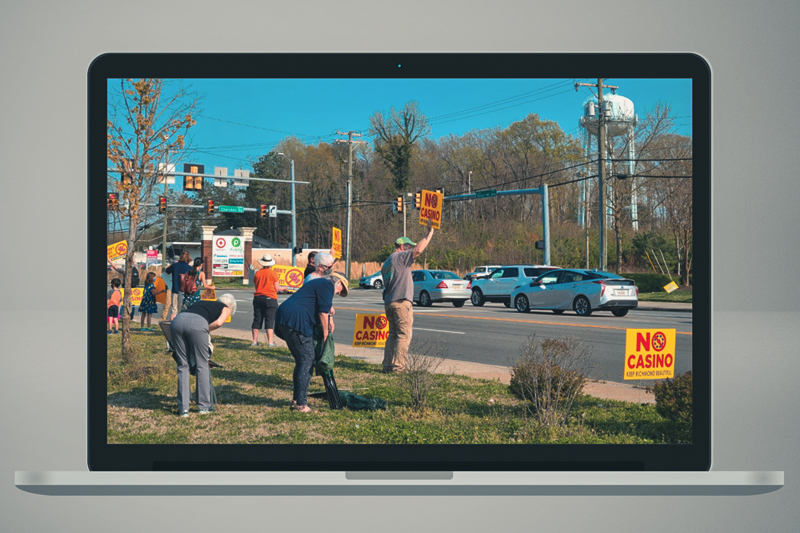 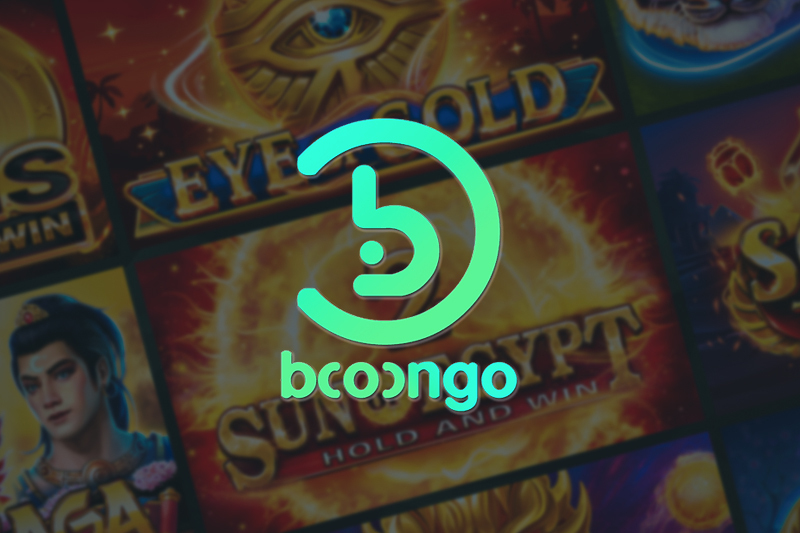