The Atlanta Hawks head coach, Nate McMillan, thinks big men entering the league from other countries, mostly European, thrive in the National Basketball Association due to the fact that they were taught the fundamentals of the game from a very young age.

The international big man’s control of their overall game consisting of ball control, driving to the net, distributing the basketball for solid assists, and long-distance accurate jump shooting complete their all-around skill set that contributes to them having long and electric NBA career.

Last season the Most Valuable Player of the National Basketball Association’s voting committee reestablished the return of the big men presence in the NBA. The voting also highlighted the dominance of big men from other countries aside from the United States of America.

The Denver Nuggets’ veteran big man, Nikola Jokic, of Serbia was the winner of the NBA Most Valuable Player (MVP) award followed by the Philadelphia 76er’s Joel Embiid from Cameroon who finished in second place. The Milwaukee Bucks’ Giannis Antetokounmpo from Greece who happened to finish 4th in the voting, but Antetokounmpo was eventually voted the NBA Finals MVP once Giannis defeated the strong, young, and confident Phoenix Suns last season for their first taste of the NBA title in over 50 years.

The Golden State Warriors’ Stephen Curry was in 3rd place of the NBA MVP vote during the long and hard fought 2020 – 2021 NBA season. Curry was the only guard in the top four of this NBA MVP race.

However, the Utah Jazz center/power forward, Rudy Gobert, from France won his 3rd Defensive Player of the Year award last season. The Atlanta Hawks’ big man, Clint Capela, from Switzerland was the leading rebounder in the National Basketball Association last season as well. This just goes to demonstrate the power of the big man complimentary with their all–around ball handling and shooting skills that contribute to the NBA’s modern game very well.

McMillan claims some players from the U. S. are missing the fundamentals of the “triple-threat” skills of shoot, pass, and dribble toward the hoop that were inspired by the all–time great NBA players of other nations such as Hakeem Olajuwon.

“I just think they come in with the basic fundamentals, more so than our players do,” the head coach of the Atlanta Hawks, Nate McMillan, explained to the sports media world on Tuesday, October 12th, 2021. “It used to be a lot of that, but now our guys are not spending as much time in those types of programs. … You don’t spend four years in college anymore where coaches can develop those basic fundamentals of the triple threat. You know the triple threat? You say that to one of our guys and it’s like ‘Give me the ball and let me just … Let me just dunk’ or ‘let me just score.’”

Jokic averaged 8.3 assists while also posting huge scoring numbers as well as dominating on the glass by throwing up phenomenal rebounding statistics too, and he flourished while also making the other players on the Denver Nuggets NBA team roster better as well. Jokic is not solely motivated to dominate the spotlight on the court for his team or the National Basketball Association either. That’s also the way he lives as a humble individual too.

“I don’t want to raise my celebrity status,” says Jokic. “You can control that in some way. I don’t have social media. … I would rather nobody knows me than everybody knows me, you know. So, it’s much better if nobody knows me.”

Joel Embiid of the Philadelphia 76ers could not escape the spotlight while averaging 28.5 points during the 2020 – 2021 NBA season. Embiid added 2.8 assists per game to his totals, and he wants to be known for his play on the other end of the court, defensively speaking that is.

“I have aspirations to be the defensive player of the year,” Joel stated at the Philadelphia 76ers preseason media day. “I think I have to be more active and it’s hard to do because offensively I’m also asked to do a lot. I don’t mind. I love it. I love carrying a team on both ends. I think that’s what probably makes me special, because I do it on both ends.”

Capela led the league with 14.3 boards per game while sinking close to 60% of his shots from the field as well as adding 2 stuffed shots per game too. Clint’s rebounding and defense were some of the big factors leading the Atlanta Hawks to the Eastern Conference Finals last season.

The hype of the international big man also includes such players as the Phoenix Suns’ Deandre Ayton from the Bahamas, or the Chicago Bulls’ 2 – time NBA All-Star Nikola Vucevic from Switzerland, and the Dallas Mavericks’ center/power forward, Kristaps Porzingis, who is from Latvia.

Capela has not played very much during this 2021 NBA preseason due to the fact that he was dealing with treatment for a sore left Achilles tendon. Clint has participated in live drills for the 2nd time on Tuesday, and he expects to be ready for the start of the 2021 – 2022 NBA season.

Some centers/power forwards of the United States of America still definitely rank among the best in the league these days. McMillan mentioned players such as Anthony Davis of the Los Angeles Lakers as well as the Miami Heat’s Bam Adebayo who, “has turned into an unbelievable player,” according to McMillan.

The Indiana Pacers’ Domantas Sabonis just so happens to be a Lithuanian – American who was born in Portland, Oregon, and the Minnesota Timberwolves Karl – Anthony Towns is a Dominican – American who was born in New Jersey also round out the American big men with superior skill although most of those players now come from overseas to play ball in the National Basketball Association.

If you are interested in gambling on the National Basketball Association during the 2021 – 2022 NBA season look at the Bovada sportsbook as well as the Intertops Casino. 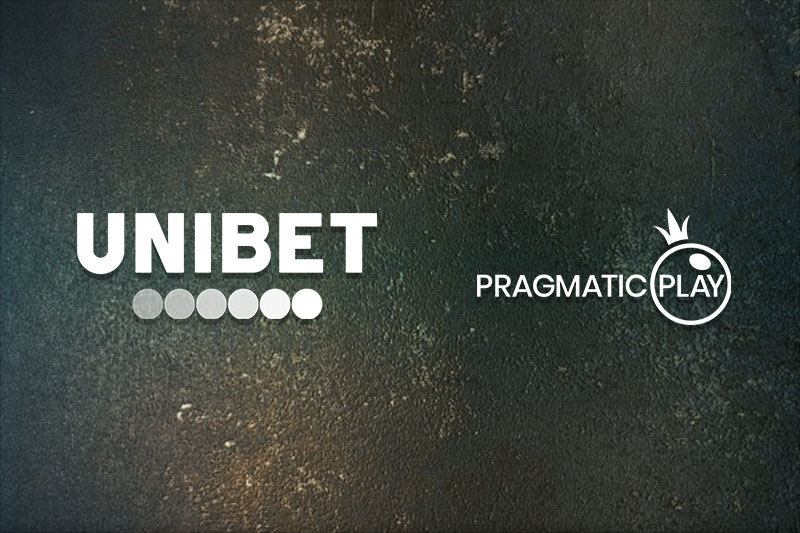 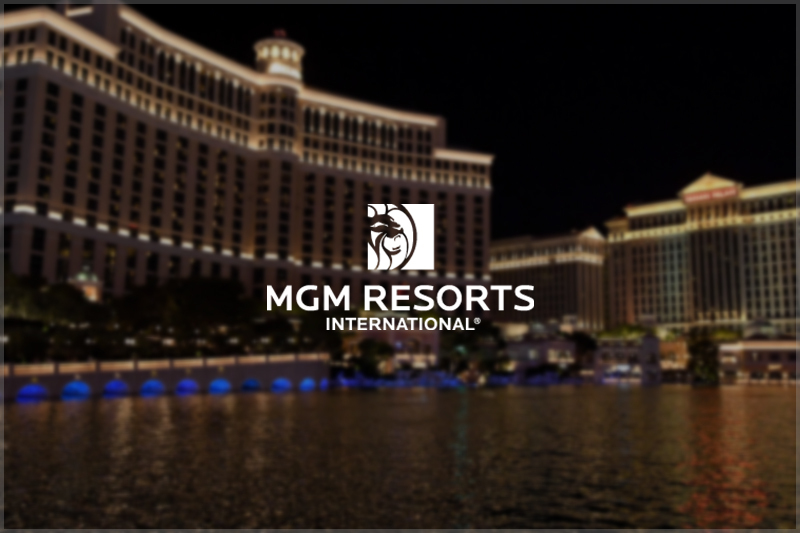 5 Best Cryptocurrency to Buy for the Weekend Rally – December 2021 Week 1 – InsideBitcoins.com
47 mins ago