International lottery giant, IGT filed a complaint against the United States Department of Justice last week asking for final clarification of the 1961 Wire Act – the U.S. federal law that has stood in the way of federally regulated online gambling in the country since the advent of the internet.

In an 18-page complaint filed in U.S. District Court in the company’s hometown of Providence, Rhode Island, the company asked the government to clarify its position via a declaratory judgment to state once and for all if the 1961 law applies to all interstate commerce in gambling or only to sports betting for which it was originally written and passed during the Kennedy Administration in an effort to crackdown on organized crime.

The current confusion comes from a series of conflicting and potentially ambiguous opinions issued by the Justice Department during the Obama and Trump administrations.

The question had languished in the courts with various judgments for and against the concept of an antiquated law applying to a technology and mode of interaction that didn’t even exist at the time the law was passed. The furthest the issue had gone on its way to the Supreme Court was an appellate decision and supporting case law that determined the law was written specifically for interstate sports betting using “the wires”. While those decisions allowed for the evolution of communication technology and said the Act applied to internet commerce as well as telephone bookies, the decisions also stated that the prohibition did not extend beyond its intended target activity of sports betting.

‘Make up your mind already’ in Legalese

The 2011 Obama Justice opinion (PDF) confirmed that application, stating that the Wire Act was restricted to sports betting. That decision opened the doors for states like New Jersey, Delaware, and Nevada to offer online lotteries, casinos, and poker in their states.

The opinion was issued after lottery commissions in New York and Illinois asks the DOJ if the Act would apply to the internet and any possible out-of-state transactions used to provide the games.

However, under the Trump administration, former U.S. Attorney General Jeff Sessions issued an opinion in November 2018 stating that the Wire Act should be applied broadly to all forms of gambling.

The state of New Hampshire challenged that opinion and was successful in the First Circuit Court of Appeals.

Former Deputy Attorney General Rod Rosenstein supported the Sessions position but as an aside advised prosecutors not to apply the law to state lotteries until further guidance was issued by the DOJ. That guidance never occurred. However in June this year, the current Attorney General chose not to appeal the court’s decision in the New Hampshire case, leaving the issue once again as unsettled law.

In the filing, IGT stated that it has concerns about products like Megamillions and Powerball (see here) that use interstate transactions and it is concerned about in-state iLottery products launched during the pandemic in Rhode Island, Kentucky, and Georgia, as those too rely on internet communications and processing in multiple states.

“Those ticket sales rely on interstate wire transmissions both at the time the ticket is purchased and at the time winning tickets are redeemed,” the IGT filing states. “Most state lottery contracts further require wagers to be routed through a secondary data center in a different state, or at least a sufficient distance apart from one another in the same state.”

“iGaming necessarily uses a channel of interstate commerce (the internet), even though IGT has invested in state-of-the-art technology to ensure that the bettor is physically present in the state where the lottery or casino game is offered,” the lawsuit claims. “As an outgrowth of its land-based gaming properties, IGT enables its gaming partners to offer popular casino games over the internet to players’ computers or mobile devices.”

We Need to Know One Way or the Other

Many legal analysts note that a final decision on the law’s application is a matter of survival for the world’s biggest lottery company. Others may note that the CEO of IGT’s International interactive division recently announced that his new firm Games Global Ltd has purchased most of the assets of Microgaming with the deal expected to close in the second quarter of 2022.

A decision in negative would give IGT the compliance assurance they need to protect their assets in US internet markets. A decision in positive could also give Microgaming an opening to re-enter the US market they left after the passage of the Unlawful Internet Gambling Enforcement Act (UIGEA) of 2016 – a law that focused on criminalizing payment processors and punishing financial institutions rather than addressing the legality of online gambling itself.

We cover all of the most recent slot releases with a special focus on holiday titles. 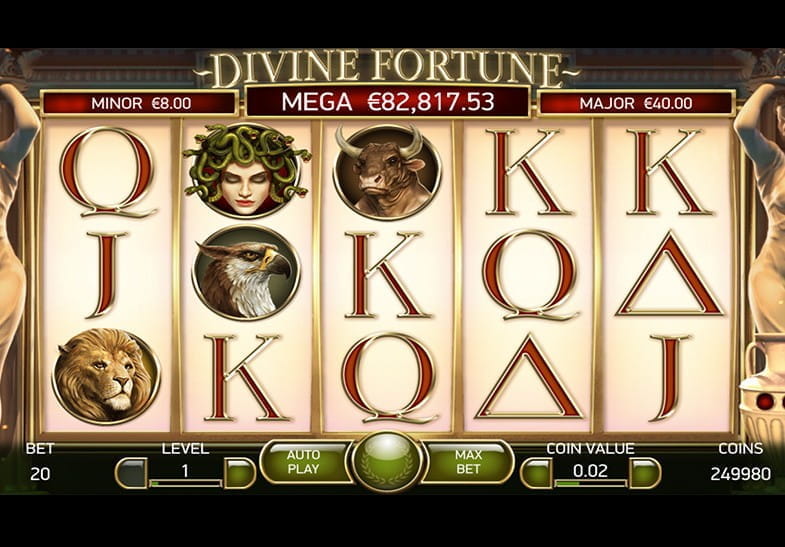 Barca is Negotiating with Al – Sadd for Coach Xavi Hernández