Since Games Global took on the Microgaming portfolio of over 3,000 games along with an untold number of Studio partners and independent studios they’ve been running up the hill at full speed. While the July roadmap of new game releases has not been published yet, we do have all of the games that hit the platform in June, the Isle of Man company’s second month of full operations.

Recall, Microgaming was the grand old man of slots with a worldwide development network. The company contributed mightily to a sea change in the industry when they developed their Quickfire Aggregator Network and began bundling slots from dozens of studios and making them available to play in any instant-play online casino.

Top dogs from world lottery giant IGT (which earlier merged with GTECH) and Playtech went all-in with a private equity offer and acquired nearly all of Microgaming’s then-current assets aside from a small handful of standalone casinos. The future is as good as history as the firm takes its position at the top of the tier-one markets with 50 partner studios in over 25 countries, the world’s largest and most player-lucrative progressive jackpot network, and over 900 global brands providing their games.

The Games of June

On June 6 we saw Aurum Signature Studios (creators of The Immortal Captain Rizk! and collaborators on Eurostar Studios’ deadmou5) go into the Wild Wild West with Wild Wild Romance. It’s a 243 ways to win, 5×3 slot with wild multipliers, and five free spin features that unlock in a specific order giving players the potential for progressively bigger wins. In the base game, trigger the Wild Showdown for a chance to turn every reel wild.

Switch Studios released ReDeal Blackjack, a modification of an old favorite, on June 9th. Players can get up to five redeals per game – and you can use them on the dealer’s hand or your own.

Gold Coin Studios offered up Aquatic Treasures™ Coast 2 Coast on June 13th to keep the fun rolling with both ways paying on this medium volatility game with free spins bonus, expanding wilds, and an undersea setting with a tropical paradise for the backdrop.

Just For The Win came out with Divine Riches Helios the very next day with many of the same features as well as 30-lines and symbol upgrades during free games.

The ever-popular All41 Studios released 11 Coins of Fire on June 16 with a plaintive and powerful atmospheric soundtrack, free spins with extra wilds, and their trademarked EpicStrike feature.

Northern Lights Gaming added 4 Corners of Rome to the Games Global play stack on June 20th with lock and load mechanics and player’s-choice volatility in the free spins round.

Fortune Factory delivered up a sun offering with Mask of Amun on the first day of summer with high volatility, 4,096 ways to win, and a treasure trove of features to keep the adventure seeker playing and the thrill-seeker in thrall.

Foxium followed up on the fan-favorite Stumpy McDoodles with a second installment of the Irish 5×5 with 40 paylines. Players can win up to 11,600x bet on this fun-filled slot with a few extras added.

Snowborn Games released the colorful retro-inspired Pile ‘Em Up on June 28 with highly volatile game maths for those who don’t mind waiting for the big one. The game features 1UP symbols to increase the multiplier and is jampacked with other innovative and unique Snowborne features.

Finally, Triple Edge Studios has expanded its claim to the king of the progressive providers at Games Global with a Megaways Progressive jackpot follow-up on Cash ‘N Riches Megaways. The WowPot is seeded at $2 million and can only grow larger from there until it falls to a lucky layer and is reseeded. This is bound to be one of Games Global’s most popular progressive jackpot games. 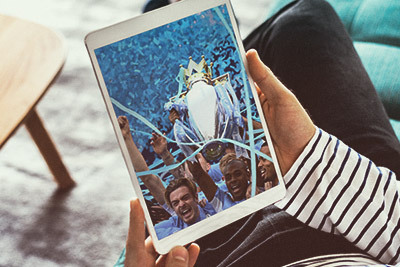 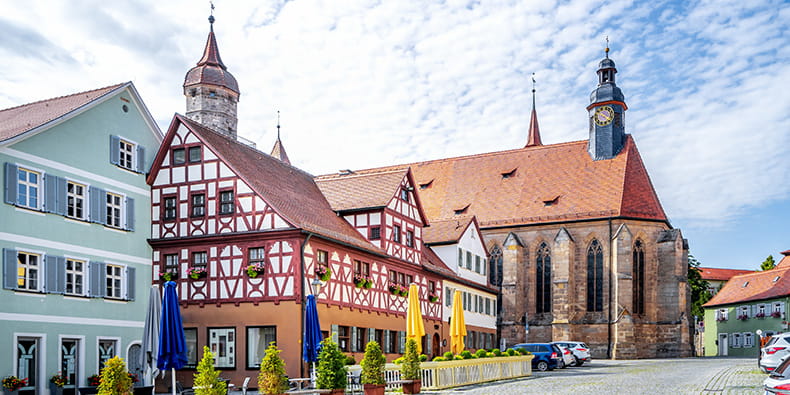 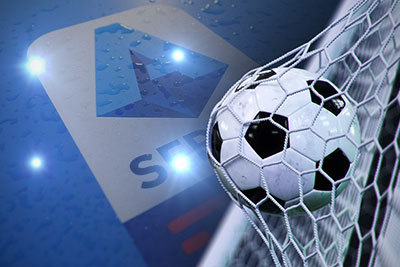 Inter Milan Continues to win and Control Serie A League

NYPD rookie, 22, in critical condition after he ‘shot himself in staff locker room’
33 mins ago