In the following paragraphs, we’re going to talk briefly about the plot of the movie and the inspiration behind it. We’re going to share viewers’ comments about the cast and the reviews from viewers and critics. We are going to pay attention to the gambling aspect of the movie as well – games featured, gambling addiction and gambling personalities in the faces of the characters. All that in our ‘Focus’ movie review.

Focus is a gambling movie that got a lot of mixed reviews and gained popularity quickly after its release. The film is not based on a true story – the plot is written and directed by Glenn Ficarra and John Requa. This brought up a lot of questions and different reviews from critics and the general public. Here is the story itself:

Nicky Spurgeon (Will Smith) is a veteran con man that is always on the move for a new target. He runs into Jess Barrett (Margot Robbie) while on the job in a restaurant in New York. Nicky takes Jess under his wing and starts training her alongside his crew. The con artists fall in love, which makes Nicky unhappy, as he remembers his father’s words to never get involved with colleagues.

Nicky gets involved into extravagant bets with a big gambler, Liyuan Tse, at the Super Bowl in New Orleans, where he loses everything that the crew has earned so far. He gets the money back with the help of Jess and his crew with another well-thought con. Nicky ends things with Jess, sending her to the airport, while he heads to his next big hit.

Three years pass. Nicky is in Buenos Aires, working for a big billionaire motorsport team. Everything goes smoothly until he meets Jess again. From there, the plot thickens, leaving us speechless with an unexpected end. We won’t spoil it for you; we’ve already said enough. Watch the movie!

What Do People Think About the Will Smith Betting Movie?

Ratings range from high to low, when we compare IMDB and Rotten Tomatoes. It is interesting how many different perspectives there are on this Will Smith gambling movie. It is not a new concept – there are a lot of heist, gambling-themed movies, most of which feature some form of gambling as well. Take the ‘Ocean’ movies, for example. But it is not all about the storyline; other important factors for a good movie include the cast, the acting, the scenery and more.

The biggest excitement about the ‘Focus’ movie probably comes from the cast selection. Will Smith and Margot Robbie are famous actors that share strong chemistry on screen. The acting is on point, and we cannot deny that. But it fades away a little after the reunion of Nicky and Jess three years later. A lot of viewers are disappointed that the second half of the Will Smith gambling movie is plain and not keeping up with the wow factor from the first few scenes.

There are also a bunch of small yet noticeable mistakes throughout the movie, including disappearing and re-appearing cups. One error that grabbed our attention is from the Will Smith gambling scene at the Super Bowl, where the stakes are mistaken. They shouldn’t be twice the previous stake as Nicky says in the movie – they should be the same.

Despite the mentioned flaws, we think that ‘Focus’ is not so bad. There are a lot of different opinions, but it all comes down to the viewer’s preferences. The movie fills in the gaps with stunning and polished visuals, as well as with a healthy dose of humor throughout the story, which we really enjoy.

Gambling in the Movie Focus

As promised, we’re going to have a look at the gambling presented in the Will Smith betting movie. There are a few gambling scenes, including a poker game. The main focus (see what we did there) in the movie is the gambling scene during the Super Bowl in one of the best gambling cities in the US, New Orleans. Nicky and Tse are betting a big amount of cash on the players. Nicky loses everything – his money, Jess’s and the crew’s earnings as well.

The big ‘wow’ comes when Nicky challenges Tse to pick a random player from the field for double the amount he had previously lost. The catch – Jess must guess the chosen player. Tse has made his choice; it is now Jess’s turn. She has no idea what to do and who to choose until she spots a familiar face amongst the players. That was another con! Thanks to this little trick, Nicky and Jess manage to get their money back, even some extra on top.

A lot of people are not very pleased with the Focus gambling scene. What bugs most viewers is the Will Smith’s character tactics – Nicky loses a few bets, he has no money left to continue, but then surprisingly raises the stakes, even though he clearly cannot afford it. This move is known in the gambling world as ‘double or nothing’ or the martingale gambling strategy. This strategy does not guarantee an immediate win, but you can easily trick your opponent.

Sports betting is definitely a game of luck. Whether you are at the stadium picking a player and placing random bets or you’re playing at some of the top sports betting sites, there is no guarantee when and if you will win. Unless you have planned your moves in advance like in the movie. Slick move, Nicky!

Where to Watch Focus

You can find the ‘Focus’ movie on both Netflix and Amazon. You can either rent or buy the movie using Amazon Prime. For those of you who are always on the go, you can find the film on both Google Play and Apple TV. If you are wondering whether you’re going to like the movie, we suggest you have a look at the official ‘Focus’ trailer beforehand. For your convenience, we’ve included the film preview in the section below:

Overall, we’re impressed with the Focus movie. It offers a wonderful cast, an interesting plot and a little bit of gambling. The film has a lot of mixed reviews because of the storyline or the small errors throughout the ‘Focus’ gambling scene, but we think that this is a title worth searching for on Netflix. We recommend you watch it and see for yourself.

We’ve created this FAQ section to give you the answers to some of the most asked questions about the ‘Focus’ movie. We did our research, we got a little help from our expert editors, and we’re here to deliver all the info.

📼 Is the movie ‘Focus’ on Netflix?

The ‘Focus’ movie can be found easily online. It is available on Netflix, as well as on Amazon and Apple TV, for those of you who are on the go. You can watch the movie online or, if you are old-school, you can easily find the title on DVD and Blue Ray.

📺 Is ‘Focus’ worth watching?

There are a lot of different reviews and ratings on the Will Smith gambling movie. It is all up to you, but we will say that we really liked the film. The cast is on point, and the storyline has its twists and turns, plus, there is a hint of gambling that you might find interesting.

‘Focus’ is a Rated R movie for several reasons. Even though it is a comedy-drama, there are a lot of scenes that are not kid-friendly, including the ‘Focus’ gambling scene. There is use of bad language, sexual content, and brief violence.

❓ Why did Nicky leave Jess in ‘Focus’?

Nicky and Jess start a romantic relationship. He is not happy. He knows that he should not mess with his colleagues, especially if they are his apprentices. After the big hit at the Super Bowl, the two go their separate ways. 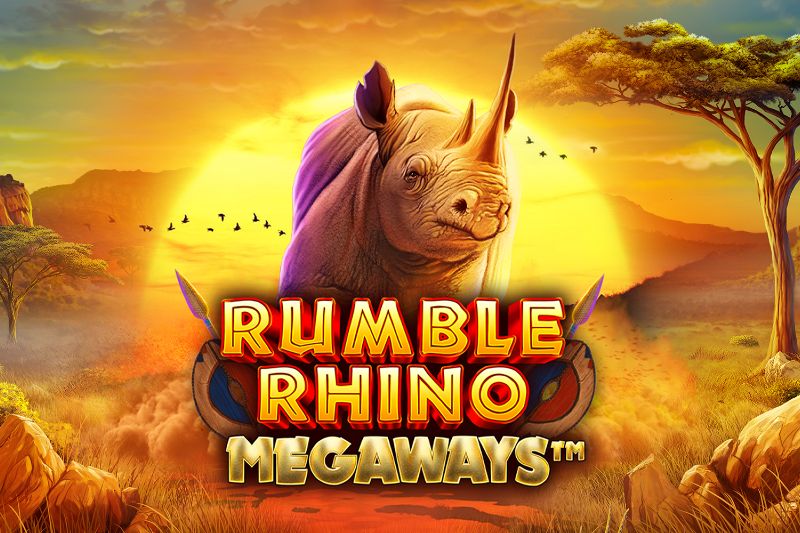 PIERS MORGAN: Alec Baldwin looks culpable of being EP of a chaotic and dangerous sh*t-show
25 mins ago

Chris Harrison is engaged! The former Bachelor host has proposed to girlfriend Lauren Zima
40 mins ago