A provision paving the way for negotiations between Florida and the Seminoles to authorize the tribe to offer online casino-style games across the state was removed on Monday from the 75-page compact that Gov. Ron DeSantis and tribal leaders signed last month.

Gov. DeSantis and tribal chair Marcellus Osceola, Jr. on Monday signed a one-page addendum to amend the compact and remove a requirement that the state and the tribe “engage in good faith negotiations” within 36 months over the potential provision of online casino services to players physically located in Florida.

The addendum was signed just as state lawmakers convened for a special three-day session during which they are set to consider 13 gambling-related bills that, among other things, include the provisions of the 30-year agreement with the Seminoles.

Monday’s amendment does not cover sports betting, meaning the tribe would be able to conduct the practice under the compact.

The Seminoles would be able to run brick-and-mortar sportsbooks at their land-based casinos around the state as well as online via servers based on reservation land. Bettors physically located in Florida would be able to place their bets on the tribe’s digital platform, please follow link for wazobet registration .

Wagering is expected to kick off no sooner than mid-October, or around a month into the upcoming NFL football season.

As mentioned above, Florida lawmakers convened for their special session on Monday. Some said the session could run through Friday, but House Speaker Chris Sprowls and Senate President Wilton Simpson said work could be done by Wednesday.

Rep. Sprowls said Monday that some language in the tribal compact “could be construed to lead to the backdoor expansion of online gaming” and that ever “the mere possibility of this was unacceptable.”

He went on that the recent amendment removes “any and all conversation” on bringing online casino gaming to the state gambling scene and that they appreciate “the tribe and Gov. DeSantis understanding the gravity of our concerns and amending the compact.”

The agreement provides the Seminoles with the opportunity to add craps and roulette tables to their gaming floors expanding their table games offering beyond blackjack. The tribe would also be able to offer sports betting at its properties, at non-tribal pari-mutuels across the state and digitally via its new Hard Rock Digital platform.

In exchange, the Seminoles would have to pay the state at least $500 million a year for the first five years of the agreement and share a portion of their gaming and sports betting revenues.

Despite the new revenues, the compact has seen mounting opposition in the weeks after it was signed. According to former Florida Gov. Jeb Bush, the state is “poised for an unprecedented takeoff” after the pandemic and it is not the time to “expand casino gambling which will benefit a handful at the expense of many.”

Mr. Bush is a board member at No Casinos, an anti-gambling group that spearheaded a 2018 constitutional amendment which requires state residents to approve any proposed expansion of gambling in Florida.

According to No Casinos, the 30-year compact would violate the amendment if no statewide referendum is held. State lawmakers and the tribe maintain that since the servers would be located on reservation land, expanded gambling would be governed under the federal Indian Gaming Regulatory Act and not under state laws. 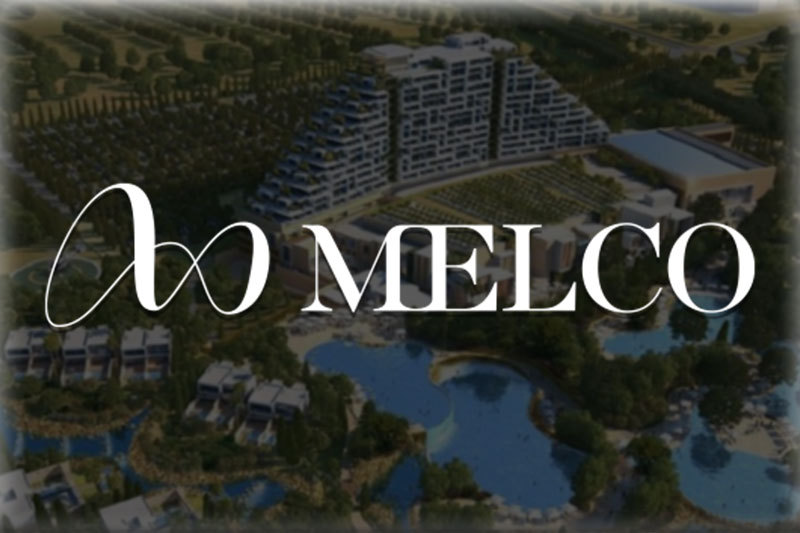 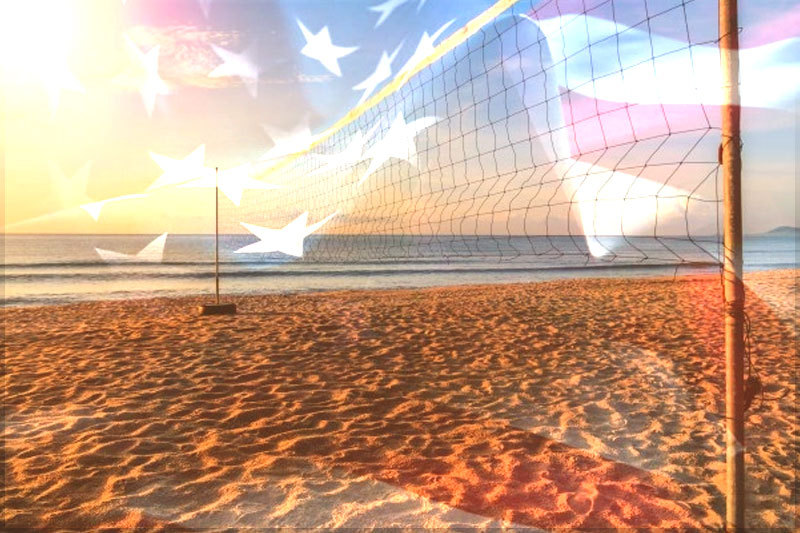 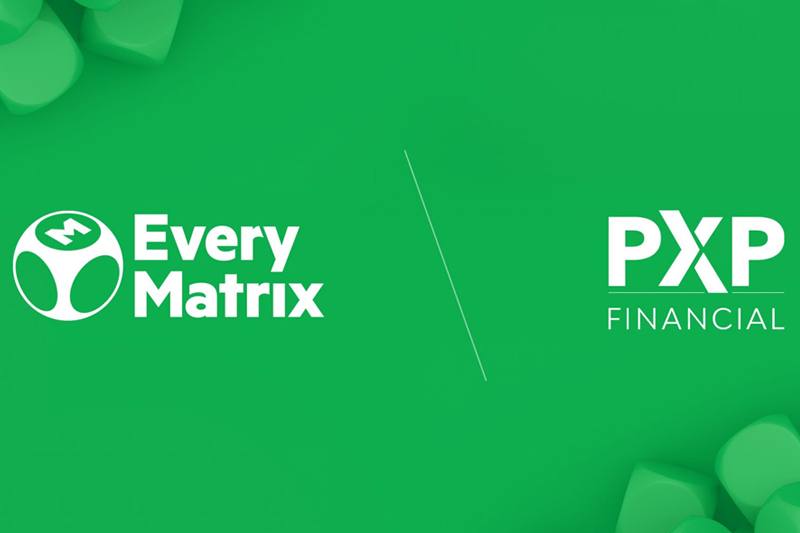 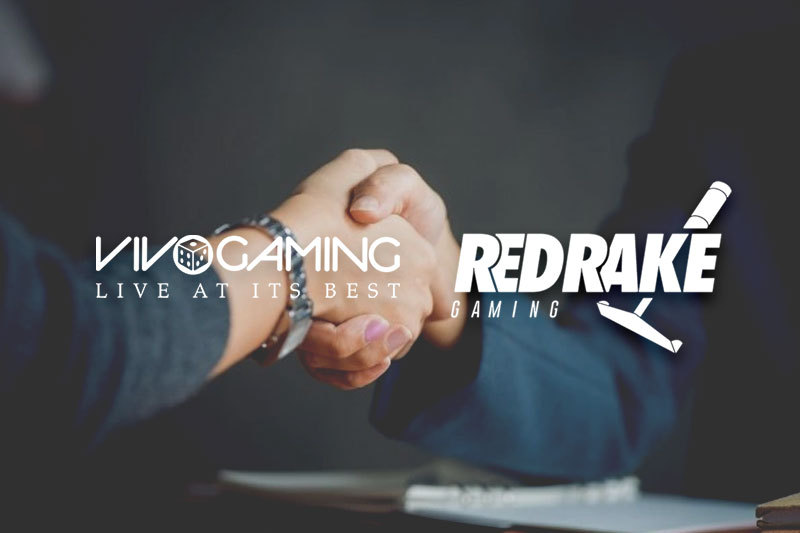