It took a little over a year since the game debuted, but Big Time Gaming’s (BTG) Who Wants to Be a Millionaire has produced its first millionaire online slot player.

The game was first released in September 2020 and the current jackpot record was the first seven-figure win on the virtual machine.

Not to be confused with the BTG slot mechanic Megaways, which is licensed for use by nearly every major slot developer, Big Time Gaming’s Megapays is patented technology and exclusive to the Relax platform. In August this year, BTG announced the addition of four jackpots to the Megaways game with massive payout potential and released the new version through Relax Gaming.

Who Wants to Be a Millionaire is one of the most popular game show of all time and is enjoying a resurgence in audiences according to the company’s website. The slot game brings all of the excitement of the game show to mobile and desktop players with familiar sights and sounds and adds the potential to open up to 117,649 ways to win on every spin along with four progressive jackpots: Mini, Midi, Major, and Mega.

Any sized bet can trigger the feature with higher bets more likely to trigger it. Any of the jackpots can be won once it is triggered.

Additional features include free spins with unlimited retriggers. A play on a feature available on many legacy slots, the ability to gamble your win, puts players in the hot seat just like in the game show.

Only on Relax Platform

In an August 25, 2021 press release from the developer, BTG Gaming CEO Nik Robinson said: “Big Time Gaming has the world-wide exclusive rights to Who Wants to be a Millionaire. Dovetailing the brand with Megapays™ will allow players to win truly life changing sums, with Bonanza, Millionaire and many other games planned, Megapays™ is set to become the Number 1 Jackpot choice for all players!”

On Wednesday Robinson got a chance to follow that up when he said: “It was only a matter of time before Who Wants to Be a Millionaire Megapays created a real millionaire and it was a nice touch that it came bang on the anniversary of the game’s release. This game has got so many plaudits and won so many fans over the past 12 months, and we’re delighted that the life of one of those fans has been changed forever.”

Source: BTG’s Who Wants to be a Millionaire Megapays Pays Out Over €1M on Relax Gaming Platform, European Gaming, October 27,2021 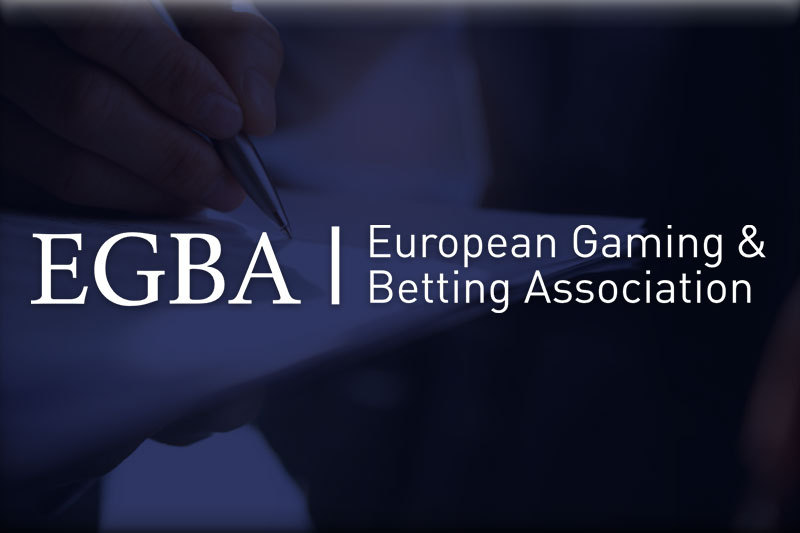