Payment blocking for unregulated operators and a ban on slot machine ads form a part of a recent package of reforms introduced by Finnish lawmakers as they look to “reduce the disadvantages of gambling.”

Finland is one of just a few EU Member States to be clinging tightly to a monopolistic model when it comes to regulation of gambling. Veikkaus, a state-run retail and online gambling group, is the only entity allowed to conduct real-money gaming and betting activities in the country.

A recently introduced bill could result in a series of amendments to the nation’s Lottery Act if it gains the necessary support in the Finnish Parliament.

The new bill calls for the introduction of payment blocking for non-regulated gambling companies that target Finnish players. The measure would task the police with keeping a list of gambling companies whose transactions should be blocked by Finnish banks and other local payment service providers.

Under the newly proposed reforms, mandatory ID verification, which was already rolled out across Veikkaus’ slot machine estate earlier this year, would extend to all other forms of gambling available in Finland. This particular measure would be expected to be implemented by 2024.

The way gambling products are advertised in Finland would also change if the proposed updates to the Lottery Act gain the required support.

The bill calls for a ban on advertising gambling games that are seen as particularly harmful, including slot machines. The new measures would also require gambling advertisers to include information about the age limit, the possibility to self-exclude from gambling as well as about services that help people with gambling problems.

If any of the new marketing rules are breached, the Police Board would be expected to impose penalty fees and warnings.

However, while in some areas advertising would be heavily restricted, in others controls would be relaxed.

The revised Lottery Act would permit advertising of betting games such as toto. These are currently prohibited from being marketed. The Finnish government said this measure aims to help direct players to the nation’s regulated market.

Veikkaus, Finland’s gambling monopoly, would be required to consider placing the slot machines in its venues in areas where they can be easily monitored. The company and its gambling machine vendors would also be expected to draft a self-monitoring plan to ensure that “principles and harm prevention” are well implemented.

The company recently rolled out a new feature that allows its customers to limit their losses across its physical slot machines. This came after the Finnish Ministry of the Interior had set a maximum gambling loss limit of €500 per day and €2,000 per month. 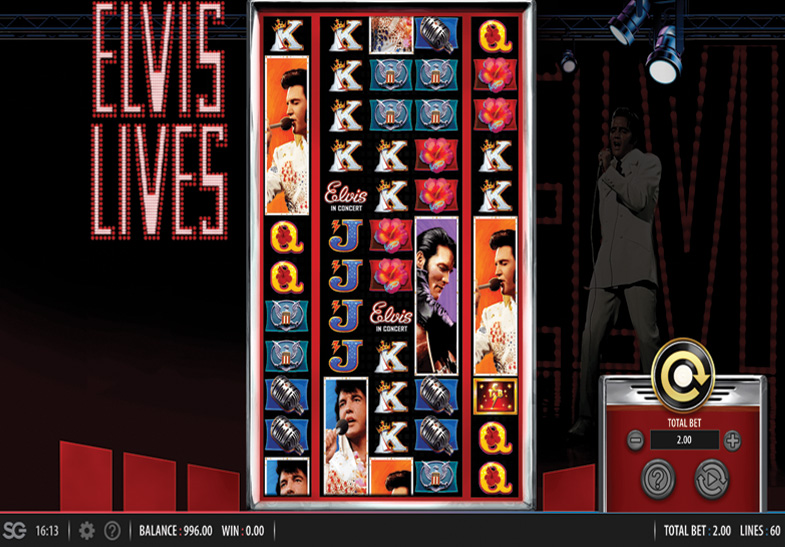 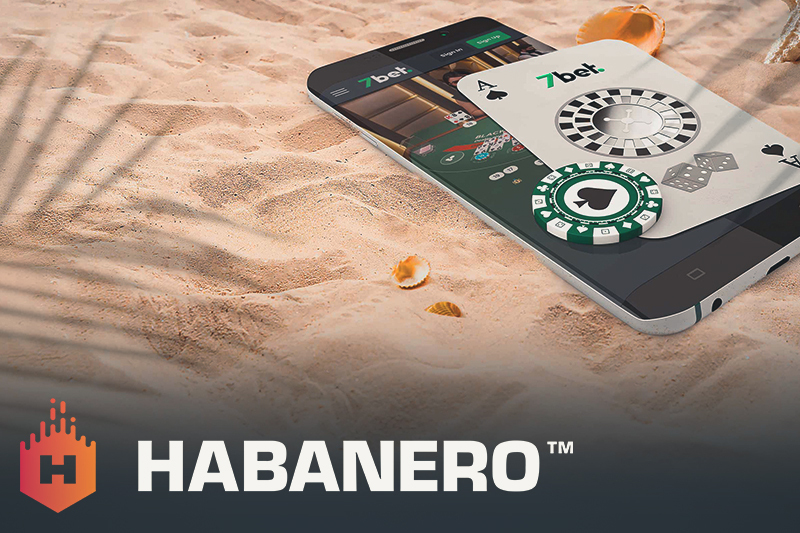 White volunteers were fired at Chicago museum, people of color hired to do same job
33 mins ago

Hand of the Week: Dan Shak Makes a Straight Flush
40 mins ago