Florida’s new gambling deal with the Seminole Tribe has secured passive approval from federal regulators that paves the way for the start of sports betting in the state in mid-October.

In 12-page letters to state lawmakers and tribal officials, the US Department of the Interior said last week that it neither approves nor denies the new 30-year compact and that “as a result, the compact is considered to have been approved by operation of law to the extent that it complies with IGRA [the Indian Gaming Regulatory Act]

The agreement between the tribe and Florida is now set to take effect upon the publication of the letter in the Federal Register. This is expected to happen this week.

After years of negotiations going nowhere, tribal leaders and state Gov. Ron DeSantis finally signed in April a 30-year deal that authorized the Seminoles to expand its existing casino offering by adding more table games at their properties, along with blackjack, and to provide sports betting services. In exchange, the tribe agreed to contribute to the state at least $500 million a year for the first five years of the compact and share a portion of its revenue after that initial period.

Sports Betting Could Start in Florida on Oct. 15

Following the federal approval, sports betting could kick off in the state on October 15. The Seminoles will be able to operate mobile apps and wagering sites and conduct retail betting at their properties around the state.

The recently penned compact also authorizes the state’s existing racetracks and jai-alai frontons to contract with the tribe and provide both physical and digital betting off reservation land using the Seminoles’ servers.

While the compact cleared an important hurdle by obtaining federal approval, other obstacles remain. A lawsuit challenging the deal is pending in federal court, and at least two ballot initiatives trying to undermine the tribe’s sports betting monopoly and the expansion of its casino games offering have been gaining momentum in Florida.

It should also be noted that the ballot initiatives have powerful sponsors as major casino operator Las Vegas Sands and sports gambling firms DraftKings and FanDuel have put more than $37 million into the efforts.

Las Vegas Sands is understood to be pushing for ballot initiatives asking residents of the state to approve up to three new casinos and allow North Florida’s existing card rooms to offer table games such as blackjack and roulette.

The casino powerhouse reportedly wants to build a Las Vegas-style gambling venue near Jacksonville and considers buying an existing license from a local parimutuel that would enable it to get into Florida’s sports betting market.

'Sex is still elephant in the room in Indian families', says sex coach 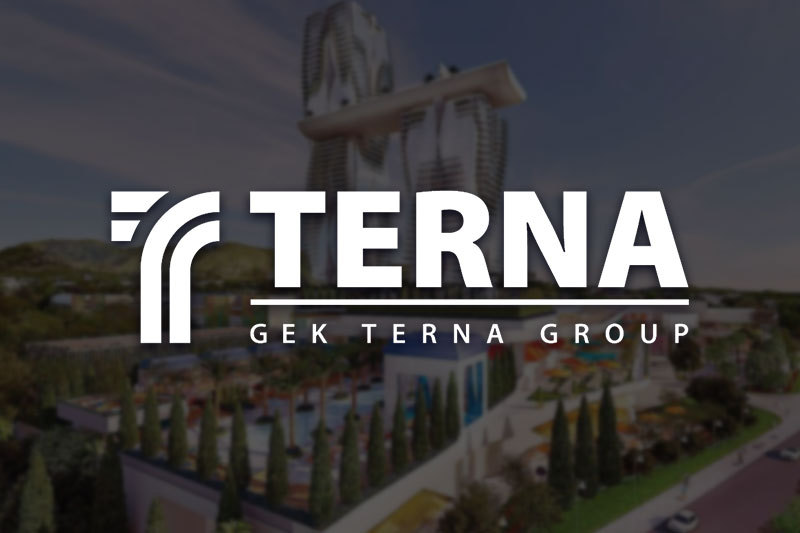 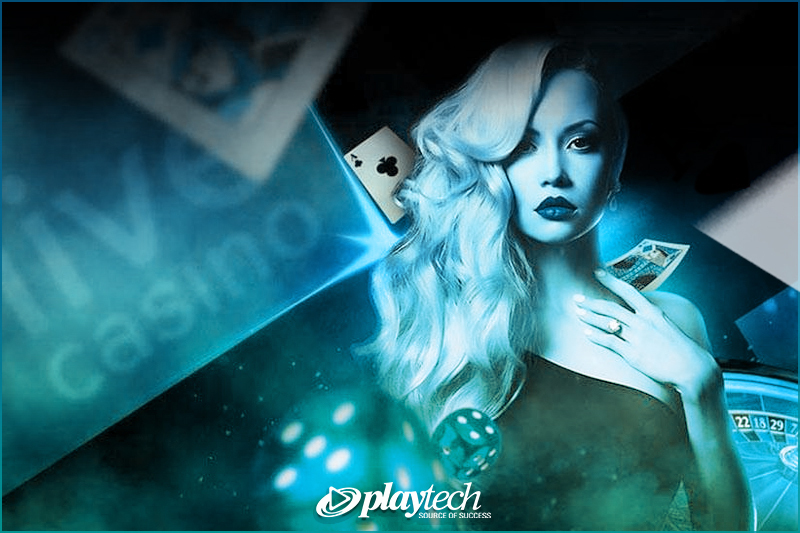