Playson has announced the release of Spirit of Egypt: Hold and Win, a 3×5 Egyptian themed slot first unveiled in August. The Hold and Win element comes into play during the bonus game and includes merging Scarab symbols.In a nutshell, the Scarabs expand to cover multiple reel positions, Scarab Ladies become stacked wild symbols, and like most games, landing three Scatters will trigger 10 free spins.

Playson Limited is a leading online slot developer founded in 2012 that provides content to players at casinos in nearly 20 regulated jurisdictions. The feathers in its cap include the Gambling Commission in the UK, Malta Gaming Authority, and ONJN in Romania, not to mention Italy, Spain, Sweden.The Malta-based firm has about 100 team members scattered around the globe from Malta to Ukraine and from the UK to Greece. With about as many games as employees, their content is found all over the world in regulated markets.Most of the games are distributed through game distributors such as the Microgaming Game Aggregation Platform (Quickfire) and Pragmatic Solutions, etc. So when a game is released to the public rather than exclusively to a small handful of casinos, it becomes available almost immediately at players’ favorite online gaming sites.

From nearly the first spin, expect to be captivated and intrigued by the merging and expanding Scarab symbols. When six of them appear on the same spin a bonus game is triggered. Once that happens the reel set expands from 3×5 to a 5×7 game field and three respins are awarded.The bonus game is also where you’ll find three jackpots with the Grand Jackpot paying out 5000x stake.The base game features multiple bonus mechanics such as free spins and stacked wilds. Only the three central reel strips hold Scatters so when all three appear at the end of a spin, 10 free games are triggered.Trigger the free spin bonus game to discover the Synched Reels feature – anywhere from two adjacent reels to all five consecutive reels can sync up to display the same combinations of symbols – high paying symbols can appear as well as the lower paying icons.The game joins a growing portfolio of Hold and Win games from the developer including Royal Coins, Wolf Power, Divine Dragon, Hot Coins, Pearl Beauty, Eagle Power and many more each with in-game features and innovative mechanics to keep players’ gameplay fun and engaging.Head of Product at Playson, Vsevolod Lapin said of the title: “We’re taking players back to ancient Egypt following the positive response to our previous release, 9 Happy Pharaohs, but with the addition of more intriguing features for players to experience.“The latest title offers players larger multipliers courtesy of the merging bonus symbols. We’re certain that Spirit of Egypt: Hold and Win will resonate with our audiences and provide them with a thoroughly enjoyable gameplay.” 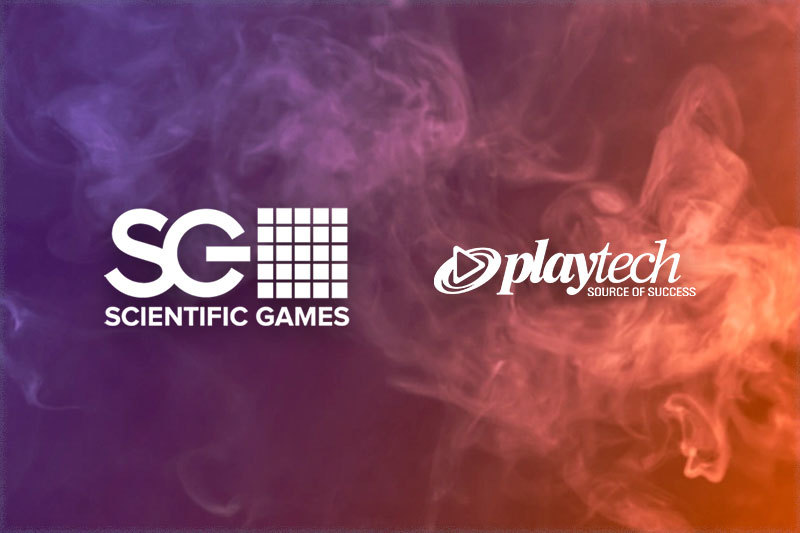 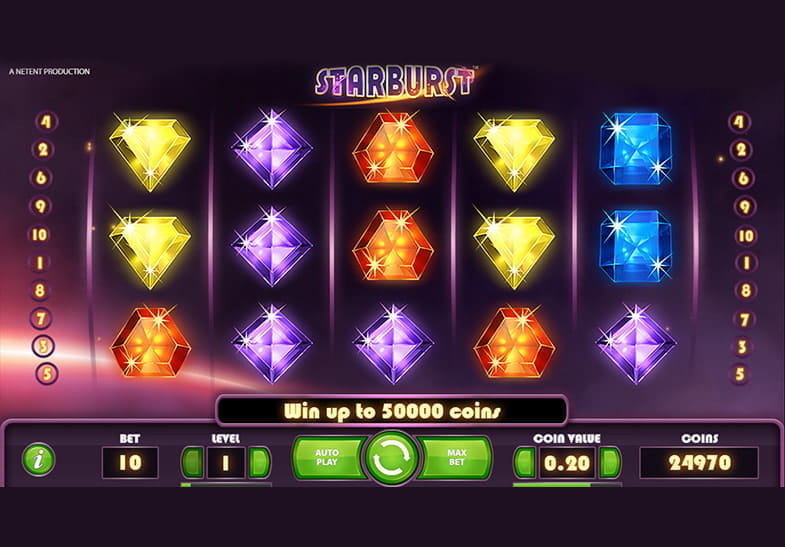