The former owners of the parcel of land that is now occupied by the Encore Boston Harbor luxury casino resort were dealt a heavy blow in court in their effort to receive as much as an additional $40 million for the site that they sold to Wynn Resorts nearly a decade ago.

On June 16, Judge Kenneth Salinger of the Suffolk Superior Court dismissed a lawsuit against the Massachusetts Gaming Commission that was initiated by an ownership group operating as FBT Everett Realty LLC.

The company argued in its suit that it wrongfully received only $35 million for the plot from Wynn, even though the company had previously agreed to pay $75 million. The Las Vegas casino operator lowered the price after reports had emerged that Charles Lightbody, a local businessman with criminal ties and multiple convictions, had been an investor in FBT.

FBT principals told court that the Massachusetts Gaming Commission prompted Wynn to slash the originally negotiated price by more than half and argued that this sharp cut in the price constituted an unfair “regulatory taking” by the state agency. FBT also pointed out that Mr. Lightbody was no longer an investor at the time.

Wynn entered into an agreement with FBT to purchase the portion of land that its hotel and casino resort now sits on in 2012. The site, located on the Mystic River in Everett, in the Greater Boston area, had formerly been occupied by a chemical manufacturer. The Massachusetts Gaming Commission granted a casino license to the Las Vegas gaming and hospitality giant two years later. What now operates as Encore Boston Harbor opened doors in mid-2019.

In 2016, Mr. Lightbody and two FBT partners were acquitted of criminal charges that they had been hiding their interest in the firm. FBT then sued the Gaming Commission, seeking to be paid an additional $40 million for the land.

The legal saga has dragged on for more than five years now. FBT principals blamed the commission for letting Wynn pay a significantly lower price to what the land might have sold for if purchased to become a big-box store instead of a luxury casino resort.

In his recent ruling, Judge Salinger said that FBT could not have expected the land would be used for a casino when it purchased it for $8 million back in 2009 because establishments of this kind were illegal in Massachusetts at the time.

Wynn became interested in entering the state around 2012, which was about a year after Las Vegas-style casino became legal there. The operator paid FBT $100,000 every month to hold onto the right to purchase the land for $75 million, if it won the right to operate the casino designated for the Greater Boston area.

The recent court ruling further pointed out that Gaming Commission staff conducted obligatory background checks during which it uncovered that Mr. Lightbody might have an ownership interest in FBT.

Although FBT claimed that Mr. Lightbody was no longer involved, commission investigators remained doubtful that that was the case and worked with Wynn to resolve the issue. In late 2013, the casino operator and FBT amended their initial agreement to cut the lowering price to $35 million. 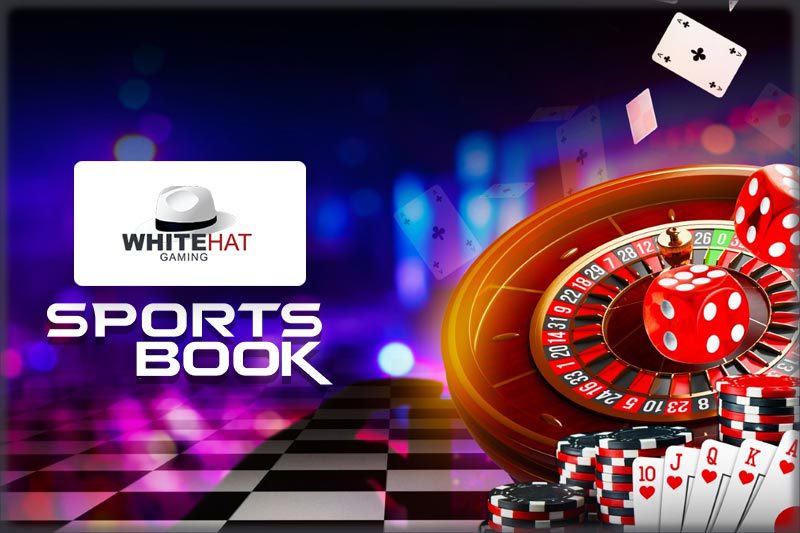 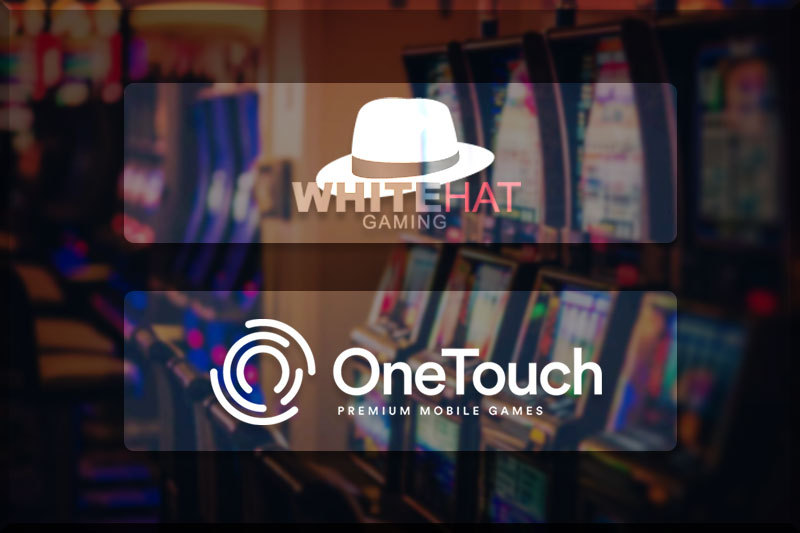