The city began taking proposals from developers interested to build and operate a casino resort within city limits this past April.

Mayor Lightfoot had set an August 23 deadline for bids, but these can now be submitted until October 29. Chicago’s top official said Friday that the new deadline would give potentially interested groups “more time to fully assess” the opportunity and to “assemble more competitive bid packages.”

Chicago was one of six cities that were permitted to host Las Vegas-style casinos for the first time under a comprehensive gambling bill signed into law by Illinois Gov. J. B. Pritzker in the summer of 2019.

Mayor Lightfoot put out the formal request for proposals this spring after the city secured a legislative fix lowering the originally proposed casino tax rate from an “onerous” 70% to around 40%.

The official said on Friday that extending the deadline “will allow the City to collect as many robust, impactful and transformative proposals as possible” and that she is looking forward to seeing all the bids the city will receive and working “very closely with whichever team is ultimately chosen to develop Chicago’s first-ever casino.”

Analysts say the two-month deadline extension could be a signal that there is a lack of interest in what some consider a risky endeavor. MGM Resorts International and Caesars Entertainment, Inc. have been among the companies to have recently said they will not submit a proposal for a casino in Chicago.

During the company’s quarterly call last week, Caesars CEO Tom Reeg said that he’s “got no interest in Chicago.”

MGM last year participated in Chicago’s non-binding request for information process, along with 10 other groups. However, the company’s CEO, Bill Hornbuckle, said last month that “Chicago is just complicated” and that “the history there in Chicago, the tax, and the notion of integrated resort at scale don’t necessarily marry up.”

Wynn Resorts, another major US casino operator with strong presence in key markets around the nation, had initially expressed interest in Chicago, but last month announced that it would not pursue expansion in that particular market.

That leaves Rush Street Gaming, a Chicago-based regional casino operator, the sole confirmed interested suitor. It is unclear if the company has already submitted a bid, though.

Rush Street operates Rivers Casino Des Plaines, Illinois’ highest grossing casino, and is also in the running for a new casino in Waukegan.

However, a potential Chicago proposal from this group could hit a bit of a political roadbump as the daughters of Rush Street’s chair, Neil Bluhm, have contributed more than $200,000 to Ms. Lightfoot’s mayoral campaign fund.

The Bachelor 'to be cancelled' after low ratings; Channel 10 issues denial 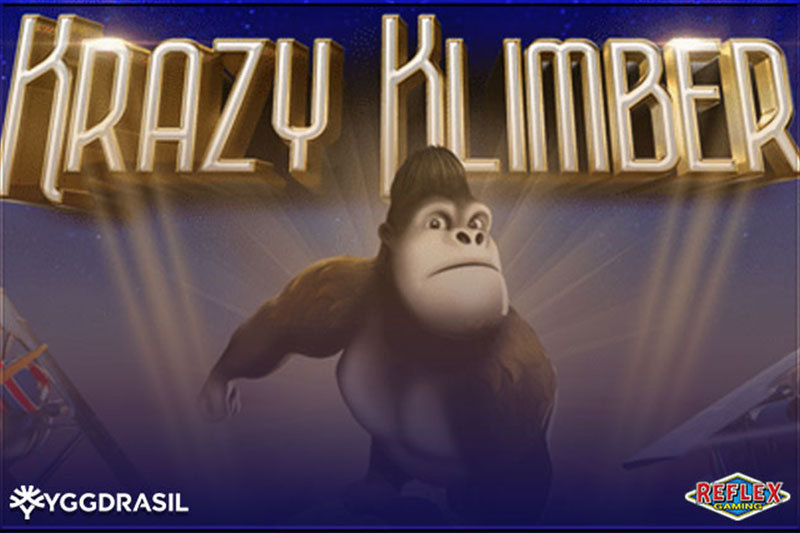 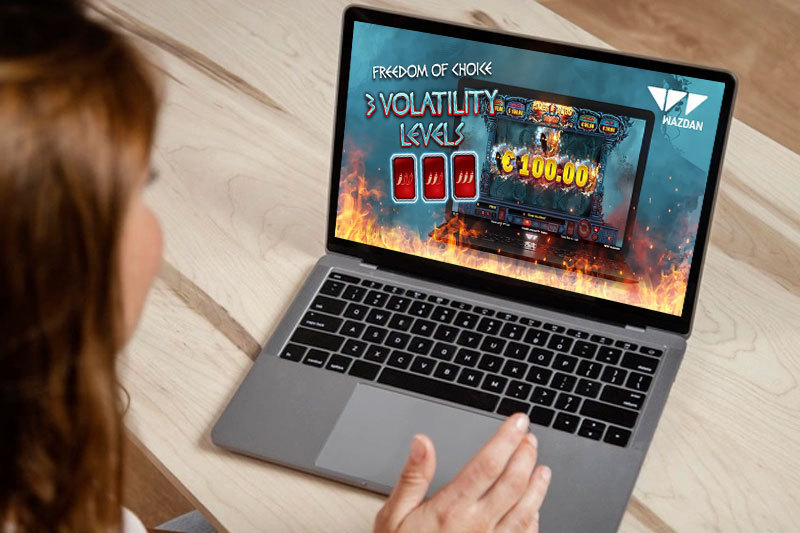 Finally! Megan Thee Stallion Is Dropping Something Special For Thee Hotties
52 mins ago