On Monday, October 25th, 2021 Santi Mina scored two huge goals and Iago Aspas added another goal score as Celta Vigo defeated their last – place opponent, Getafe, with a final tally of 3 to nil on Monday in order to keep Getafe winless in the Spanish league this season.

After a long period of time in this match without a score, Mina found the back of the net in the 55th minute of this game. Aspas scored a nice goal during the 58th minute of play for Celta Vigo’s second score of the match. Then Mina struck again in the 73rd minute with his 2nd goal of the contest vs Getafe. With this much needed win for Celta Vigo, the visiting side ended their run of 2 consecutive losses in the Spanish League.

Getafe was forced to play a man down from the 63rd minute on following the Getafe defender, Djené Dakonam, being sent off the pitch for a rough foul on Mina. This made it easy for Celta to net their third goal of the game and easily win the contest on Monday.

Getafe began this season with 7 consecutive losses, and then their next two matches ended in draws entering Monday’s game versus Celta Vigo. Getafe is currently in last place in the Spanish League, and the 2nd – to – last – place football club in Levante just so happens to be the only other squad without a Spanish League win thus far this season.

This win over Getafe marked just the 3rd victorious performance of the season for Celta Vigo, and Celta has now moved into 14th place in the Spanish League as they are now only 4 points from the relegation zone at the moment.

This game was the home debut for Getafe’s head coach, Quique Sánchez Flores, who happens to be in his 3rd stint with the unassertive Madrid, Spain – based football club. Flores made his first – division coaching start with Getafe in 2004, and he endured a short as well as very unsuccessful return to the team as their coach in 2015 too. If Flores does not turn things around soon, he will most likely lose his coaching role with the team for the third time in his career. 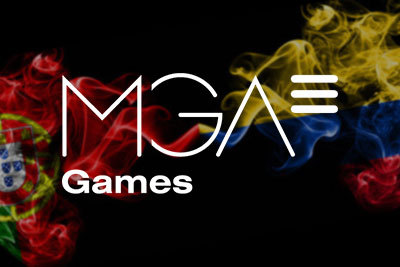 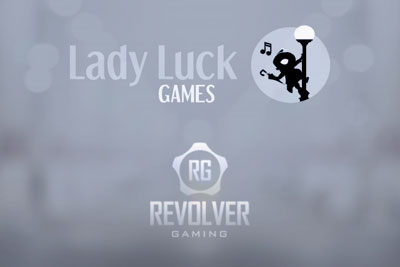 Revolver Gaming to be acquired by Stockholm’s Lady Luck Games 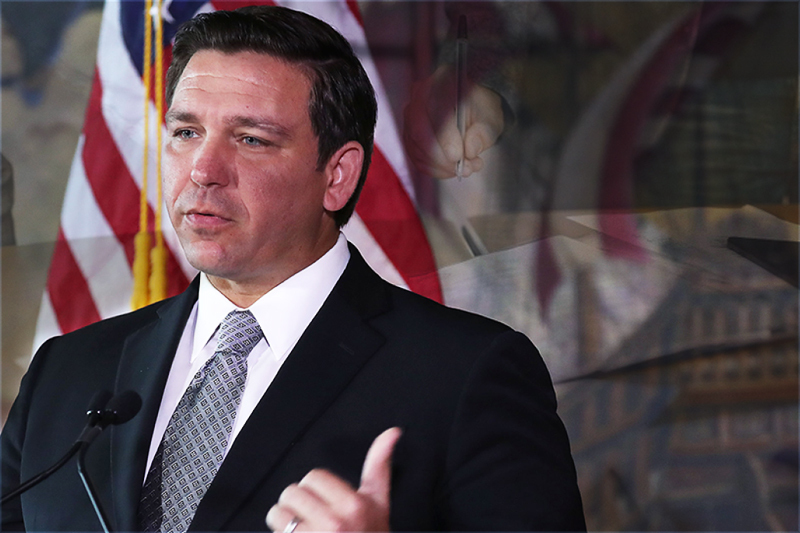