Following its selection as the preferred developer of an integrated casino resort in Japan’s Nagasaki prefecture, Austrian casino operator Casinos Austria has unveiled some details about its Japanese expansion plans.

Nagasaki officials announced Tuesday that Casinos Austria International Japan Inc., a subsidiary of the Austrian firm, has been selected as the prefecture’s partner in its effort to win one of three casino licenses that are up for grabs from Japan’s central government.

In a Wednesday press release on its official website, Casinos Austria outlined its plan for an integrated resort offering Las Vegas/Macau-style gaming in Japan’s young casino market. The press release is no longer available on the site, but according to it, the Austrian gaming and entertainment specialist wants to build a luxury property with multiple amenities, including a 9,000-square-meter gaming floor (just under 100,000 square feet).

Casinos Austria was formed in 1968 and has since then established itself as a leading operator of casino-style gaming in its domestic market. The company currently operates 12 casinos around Austria. Since 1986, the operator has also held exclusive licenses to operate all kinds of draw-based lottery games and instant lotteries in its homeland via its Austrian Lotteries subsidiary.

Through subsidiaries and affiliates, the company has also been running online gaming and sports betting operations in Austria.

The property will further include as many as eight hotels and several conference and exhibition centers as well as entertainment complexes that will be operated “in cooperation with reputable international partners, such as the Hyatt Hotel Group, as well as Japanese partners.”

The integrated resort will be developed on a 30-hectare site adjacent to the existing Huis Ten Bosch amusement park in Sasebo, the second largest city in the Nagasaki prefecture. The theme park is known for its life-size replicas of famous old buildings and architecture landmarks from around the Netherlands.

Commenting on their selection as Nagasaki’s preferred integrated resort partner, Casinos Austria CEO Bettina Glatz-Kremsner said that by “passing this milestone”, they have “once again demonstrated the kind of excellent reputation [the company]

Under Japan’s casino law, cities and prefectures around the country that are interested in hosting an integrated casino resort must first pick a commercial partner that will build and operate the property and then apply with the central government for the right to host such a property. Japanese lawmakers will issue up to three casino licenses for three integrated resorts in different parts of the nation per the same law. 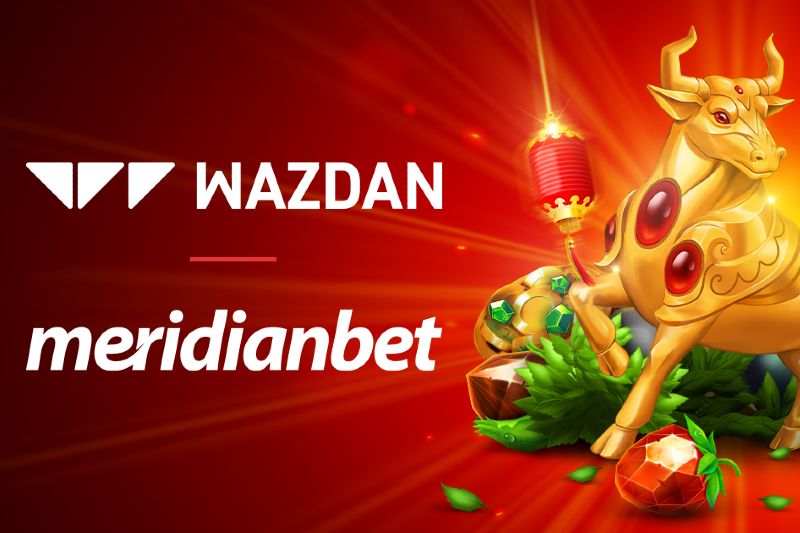 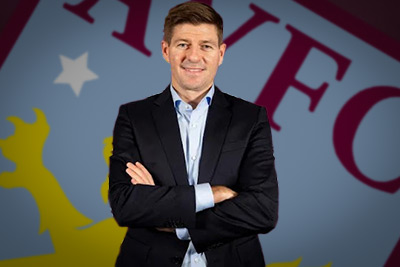 Sex and the City: How much would Carrie Bradshaw’s NYC apartment cost today?
35 mins ago

Can YOU spot the Christmas tree in this festive scene?
59 mins ago