Crown further noted Monday morning that it is still reviewing a separate merger proposal from its biggest rival in the local market, The Star Entertainment Group.

The announcements came as public hearings at the Victoria royal commission commenced. Victoria authorities are assessing Crown’s suitability to hold a license for its casino in Melbourne. A royal commission is also under way in Western Australia, where the company runs a gambling establishment in Perth.

Blackstone first approached Crown in March with an A$11.85 a share offer, valuing the casino operator at just over A$8 billion. It should be noted that the private equity giant already holds a 10% stake in the Australian company, which it purchased in the spring of 2020 from former Crown partner Melco Resorts & Entertainment.

Last weekend, Blackstone raised that initial offer to A$12.35 per share (A$8.4 billion), just as a rival bid emerged from The Star.

Crown said Monday that its board has “unanimously concluded” that Blackstone’s revised proposal undervalues the company and is not in the best interests of its shareholders.

In a separate statement, the casino operator said that its board is yet to form a view on The Star’s proposal and that it continues to assess it. The company further noted that it has requested The Star to provide certain information to allow it to “better understand various preliminary matters.”

The Star, which too operates gambling venues around Australia, including Sydney’s only casino, last weekend tabled a non-biding proposal to merge with Crown in a move that would create a A$12 million ASX-listed gaming and entertainment empire.

As part of the proposal, The Star offered 2.68 shares per Crown share, valuing the latter company’s shares above A$14. If the transaction moves forward, Crown’s shareholders would also be offered an alternative of A$12.50 per share in cash, capped at up to 25% of Crown shares.

If that alternative gets fully taken up, the combination of the two companies will see Crown shareholders control 59% of the enlarged casino group’s shares.

Crown said Monday that while it is still reviewing The Star’s proposal and it has requested additional information, there is no certainty that said proposal would result in a transaction.

Source: UPDATE ON THE ACQUISITION PROPOSAL FROM BLACKSTONE, Crown Resorts Newsroom, May 17, 2021 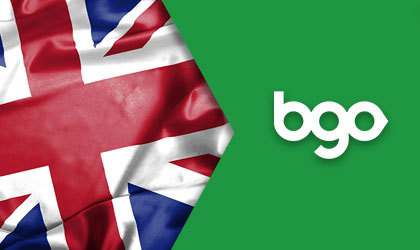 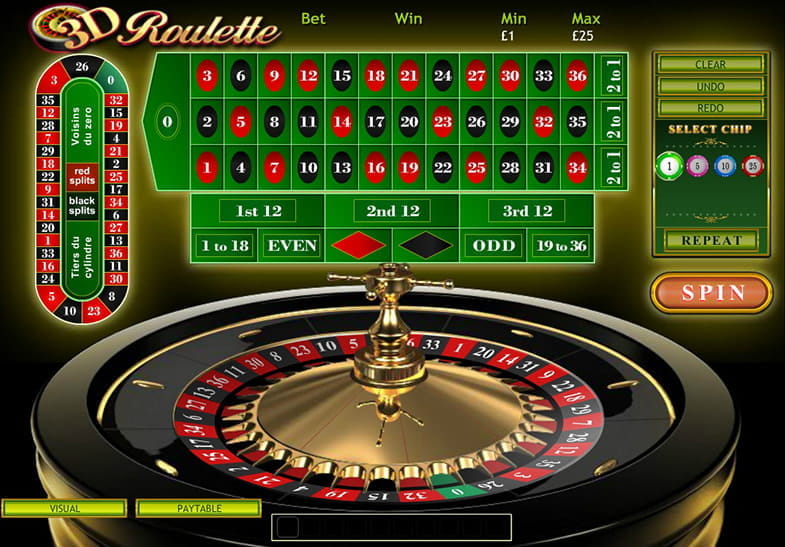 Playtech Roulette ✔️ The Best Roulette Games to Play in 2022