D.H. Griffin Companies of Greensboro, North Carolina has been tasked with demolition, abatement, and removal of hazardous material, it became known.

Caesars Senior Director of Design and Construction Mark Schlang said that they expect full demolition to take seven to nine months “based on knowledge of current conditions.” He further elaborated that the finishing building at the former industrial complex will be removed at a later stage as the project’s contractor and engineers “are still evaluating the best methods for removal.”

It also became known that some construction work has already started. Mr. Schlang told local media on Thursday that construction efforts have kicked off on-site ahead of schedule. He noted they anticipate site preparation to “continue through the rest of 2021” and they will next move into foundation work at some point in 2022.

Danville is one of five Virginia cities permitted to host a gaming venue under a sweeping gambling reform adopted by state lawmakers in the spring of 2020. The gambling establishments are hoped to help the cities revitalize their dormant economies.

Caesars announced last week that its planned destination casino resort will cost around $500 million, up $100 million from the project’s originally announced cost.

The resort will feature a casino with more than 1,400 slot machines and table games, a Caesars Sportsbook, and a World Series of Poker-branded live poker room with 25 tables.

Caesars Virginia will also include 500 hotel rooms, which is 200 more than initially announced. All rooms will be inspired by local scenery, Caesars has also said. The resort’s hotel portion will additionally include a spa, pool area, and fitness center.

The complex will also feature 40,000 square feet of meeting and convention space and multiple food and beverage facilities. The planned resort is expected to generate 900 construction jobs and 1,300 permanent jobs when fully operational.

Caesars Virginia is expected to open doors in late 2023.

The footprint of the Schoolfield site where the luxury resort is set to be built is 85 acres. The former Dan River Mills complex comprises about 700,000 square feet of structure, including the 617,000-square-foot finishing plant. The property’s three iconic smokestacks will not be demolished and will be incorporated in the future casino resort. 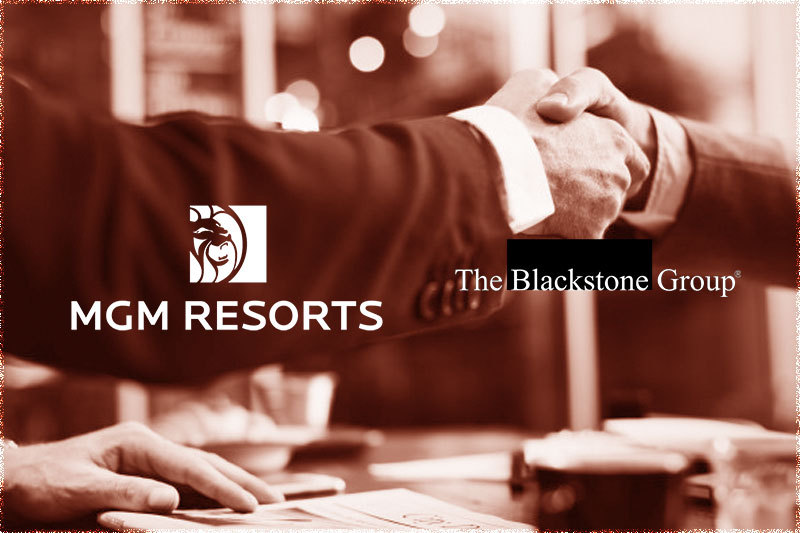 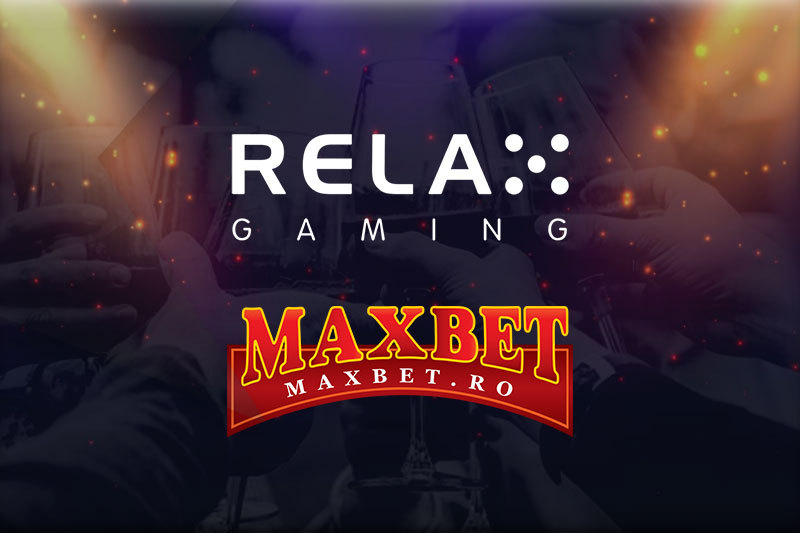