Caesars Entertainment, Inc. can now move forward with the sale of its Caesars Southern Indiana casino to the Eastern Band of Cherokee Indians after the Indiana Gaming Commission on Wednesday cleared the transaction.

The deal is now expected to close at some point next month. Once the transaction is complete, the tribe’s gaming and hospitality unit – EBCI Holdings – will assume ownership of the Elizabeth-based hotel and casino complex.

Caesars agreed to sell the casino to EBCI in late December 2020, just a few days before the December 31 deadline set by the Indiana Gaming Commission by which the company had to offload the property.

In mid-2020, the gaming regulator gave the nod to Caesars’ $17.3 billion combination with Eldorado Resorts on a condition that it reduced its portfolio in the Hoosier State by selling three properties. The enlarged group offloaded Tropicana Evansville to Bally’s Corporation this past June and in November received an additional year to find a buyer for Horseshoe Hammond.

In June, commission members voted to allow Caesars to retain its ownership of the Hammond property.

EBCI has agreed to pay $250 million for Caesars Southern Indiana. With the deal’s closure in September, the company will also enter into a triple-net lease agreement with a VICI Properties subsidiary with respect to the real estate assets associated with the casino.

Under the terms of that agreement, EBCI will pay an initial rent of $32.5 million a year for an initial term of 15 years, with four 5-year extension options.

Caesars Southern Indiana will be EBCI’s first casino outside its home state, North Carolina, where it owns two gambling venues in Cherokee and Murphy. Both properties are operated by Caesars as part of a long-standing partnership between the Reno, Nevada-based casino operator and the Eastern Cherokee tribe.

EBCI will be able to retain the Caesars branding for the Southern Indiana casino once it acquires it. Of the recently secured regulatory clearance, EBCI Holdings CEO R. Scot Barber said that they are “delighted to move forward with Caesars and expand our already successful portfolio.”

He went on to note that “not only is it a beautiful, recently renovated property, but Caesars is also a storied brand in the southern Indiana community.”

Taliban say 'there will be no democracy... it is sharia law and that is it' 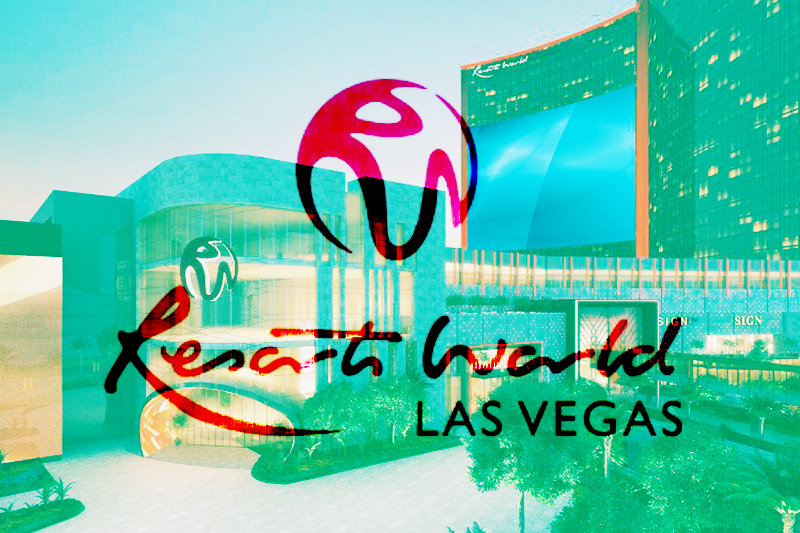 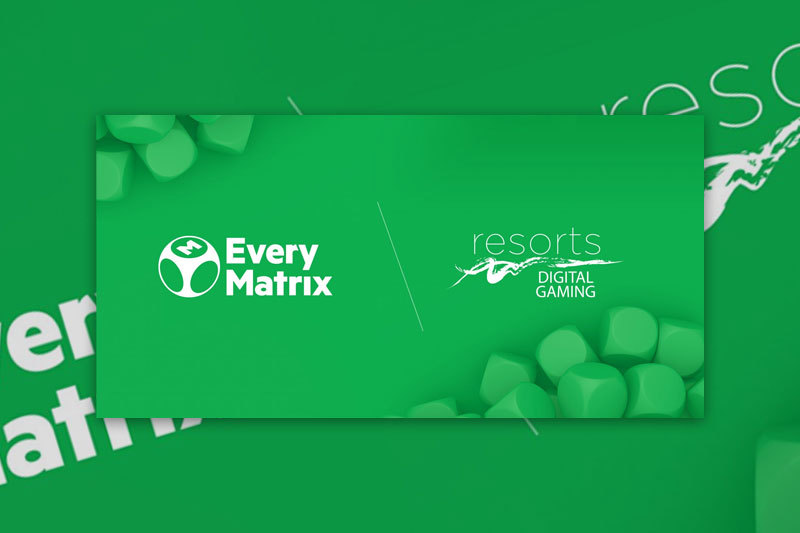 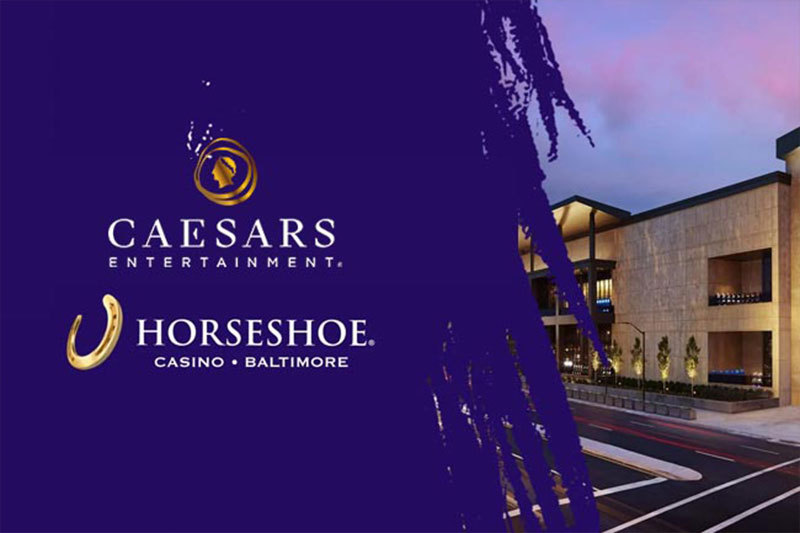 DEREK LAWRENSON: Tiger Woods silence is deafening… we haven’t had an official update since March
47 mins ago