The company further noted that it will implement its master plan over the next three years in a bid to build on its 40-year legacy in the local casino market and revitalize the iconic Atlantic City Boardwalk that hosts all of the city’s nine operational hotel and casino resorts, including Caesars’ above-mentioned three.

Caesars said that the first phase of its $400 million project would involve a $170 million renovation of guestroom and suite experiences at its Caesars and Harrah’s properties. The company will debut the revamped rooms and suites this summer.

Room enhancements designed by Interior Image Group will be implemented at approximately 600 guestrooms at Caesars’ Centurion and Ocean Towers and Harrah’s Atrium Tower. The company said that the planned remodel is inspired by Atlantic City’s beach and Boardwalk as well as the ocean.

At Caesars, the revamped rooms will unveil modern Roman aesthetic with rich hues of blue and cream accent colors, gray and white tones, and contemporary furniture, including modern bathrooms with huge showers, mirrors, and signature amenities.

At Harrah’s, Caesars has drawn inspiration from the property’s upscale, yet accessible hospitality brand with fun, lively, and vibrant elements that play off its “sophisticated Marina District locale.”

The company said that it would unveil additional details on the planned new hospitality, entertainment, and culinary experiences in the coming months, subject to approval from the New Jersey Division of Gaming Enforcement.

Of their renovation plan, Caesars President and COO Anthony Carano said that it would help them introduce the company’s new identity to Atlantic City and revitalize their brand of hospitality, while continuing to position its three properties as leading resorts in the local market.

Mr. Carano went on to say that they remain bullish on the city’s casino market and that this $400 million project will further position them for a long-term growth and success in the local gambling space.

News about the scheme has been welcomed by state and city leaders, with New Jersey Gov. Phil Murphy saying that this large investment in the city supports their focus on “growing the economy, continuing to support Atlantic City, and creating jobs in our state.”

Atlantic City Mayor Marty Small said that Caesars’ plan will “undoubtedly reinvigorate Atlantic City.” The official further elaborated that “this year marks a new era for the City, and we appreciate Caesars’ dedication to the market as the largest employer in Atlantic County.”

Ezra Furman comes out as a trans woman and reveals she's a mom: 'This has not been an easy journey' 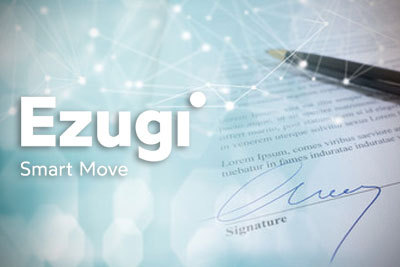 Ezugi, Once a Competitor Will Now operate under Evolution’s UKGC license 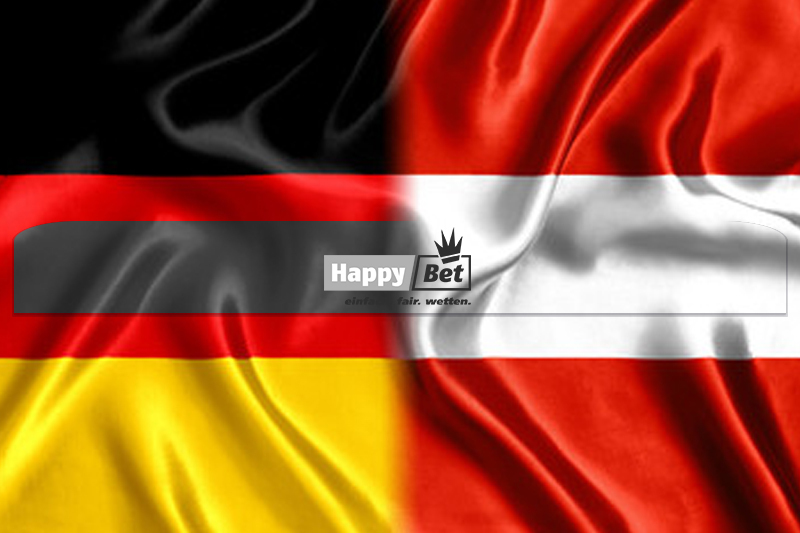 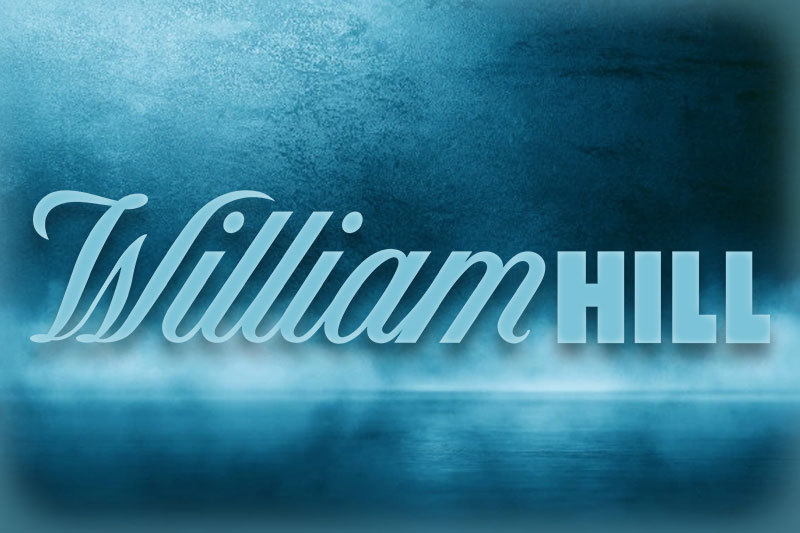