The Swedish company that now owns NetEnt and the Big Time Gaming Megaways slot developer, launched the game in both First Person and Live-only versions at the same time in a departure from some of its previous rollouts.

The game joins others in the Lightning series such as Lightning Roulette and Lightning Baccarat which mix live croupier and dealer presentations with random number generator (RNG) game results.

Jump From an Animated Game to Live Dealer Stream

The First Person series offers a riff on RNG and live dealer games like craps, roulette, and numbers games presented in groundbreaking 3D. First Person titles offer players a portal for a quick jump into the live dealer-hosted or dealt visions of the games with the click of a button to ‘Go Live’.

Lightning Blackjack allows an unlimited number of players to participate in each hand and offers a series of enhanced payouts via multipliers. Multipliers between 2x and 25x are applied to the subsequent hand based on the winning player’s score on the current hand.

Todd Haushalter, the Chief Product Officer at Evolution, said: “It’s high time that we brought our Lightning brand to the player-favorite Blackjack. We’ve been very careful to preserve the true essence of Blackjack while adding extra layers of excitement with added Lightning multipliers. The end result is a beautiful game that gives players the opportunity to have enhanced payouts whilst still playing the game the way it was originally intended – and I think players are going to love it!”

Dipping Their Toes in

Many online players introduce themselves to live gaming by starting with a First Person version and then Go Live when they have built up confidence, developed a strategy based on the game’s specific rules, or simply for a change of pace. Others, who may have spent years playing digitally animated RNG blackjack and other games, simply prefer the superior quality of Evolution’s digital games over those of other providers.

The explosive growth of online live dealer gaming is partially generated by Evolution’s aggressive marketing in getting their product out to players in all regulated jurisdictions but also due in part to the innovations the company uses to attract and retain gamblers who wouldn’t normally tend to play casino floor games. The risk-loving slot player finds high volatility with optional side bets, while those who prefer more social types of games can play it safe or go big on many of the Game Show titles like Monopoly Live, Dream Catcher, Deal or No Deal, and Crazy Time. 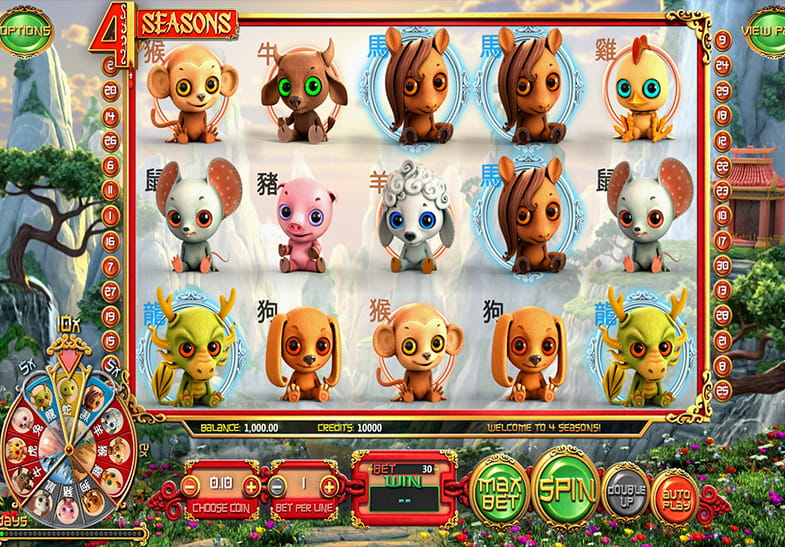 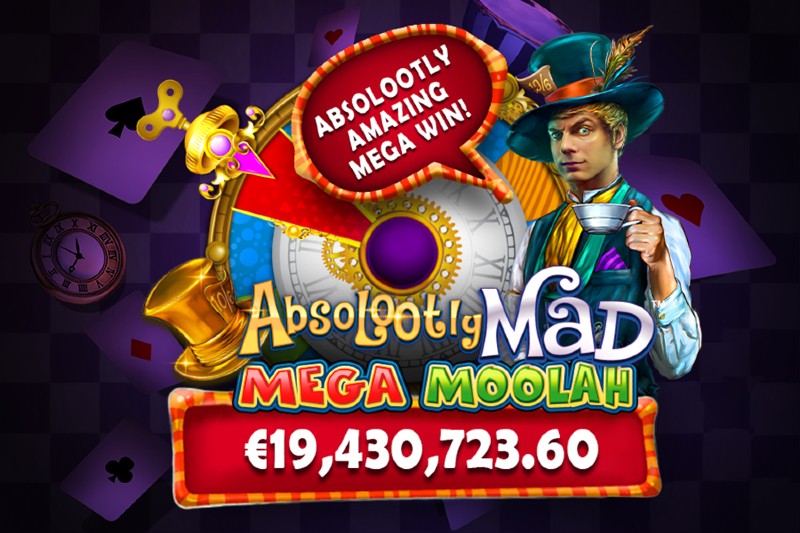 May 3, 2021
Check Also
Close
Recent Stories
Featured Posts
A New 007? Idris Elba May Replace Daniel Craig as the Next James Bond
15 mins ago

Get to Know Elias Kacavas, the Handsome Actor Who Plays Young Cal Jacobs on Euphoria
37 mins ago