On Wednesday, November 24th, 2021 the highly – talented striker of Real Madrid as well as France, Karim Benzema, was handed down a 1 – year suspended jail sentence as well as a 75,000 euro ($84,000) fine for his involvement in a sex – tape scandal that shocked the landscape of French football and put the forward’s international football career in limbo for over 5 – years.

Karim was found guilty for attempting to blackmail his teammate on France’s national team, Mathieu Valbuena, back in 2015. Not only was Benzema fined, but he was also ordered to pay Valbuena 80,000 euros ($89,700) for damages from this case.

Benzema’s The attorneys representing Benzema have publicly stated that Karim will be appealing this recent court decision.

Benzema was initially charged with complicity for his blackmail involving a sex tape that was said to have been stolen from Valbuena’s cell phone.

The court located in Versailles, France is considered to have little influence over the football career of Benzema. The striker is considered as a potential favorite to win the Ballon d’Or Award for his outstanding performance throughout the most recent season for Real Madrid. Noel Le Great is the French federation president and he proclaimed that Karim would be permitted to continue playing with France even if he was found guilty.

Benzema denied any wrongdoing in regards to this case, and he chose not to attend the trial in Versailles, France a month ago including being absent for the highly – anticipated verdict in this case. The 4 other defendants on trial were also found guilty on all charges of attempted blackmail, and were also not present in courtroom on Wednesday, November 24th, 2021.

“Benzema will come to explain himself before the court of appeal,” says one of Benzema’s attorneys, Antoine Vey. “He was absent from the trial for professional reasons, the fact that he was absent had an influence in the judgment. This conviction is unfounded.”

Prosecutors requested that Karim be fined 75,000 euros (maximum for that charge) and be handed down a suspended 10 – month jail sentence if he was found guilty.

The court pushed a 2 – year and 6 – month jail sentence on Mustapha Zouaoui, saying that he was responsible for masterminding the scandalous plot. Axel Angot was sentenced to 2 – years in jail. Another one of the convicted blackmailers, Younes Houass, got an 18 – month suspended jail sentence, and Karim Zenati was sentenced to 15 – months in jail.

After preliminary charges were filled way back in November of 2015, Benzema was originally cut from France’s national team by France’s head coach Didier Deschamps. That had resulted in Benzema missing both the 2016 European Championship as well as the 2018 World Cup that France eventually ended up winning.

Back in May of 2021 Deschamps called Benzema back up to France’s national team so that Karim could play in the delayed Euro 2020 tournament, and Deschamps has fielded him regularly ever since then. 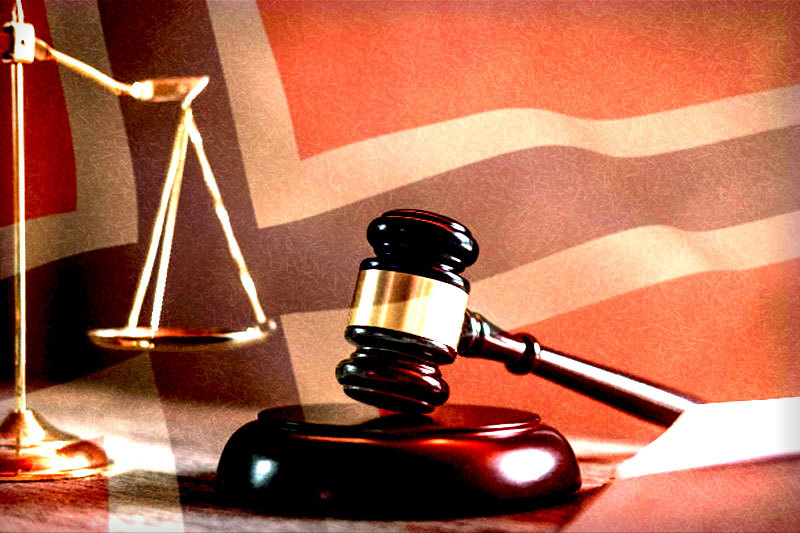 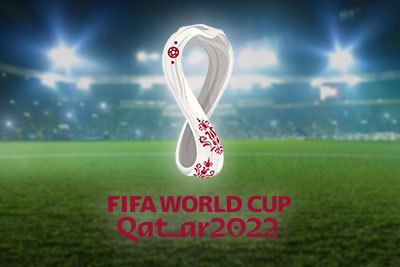 Italy fails to qualify for the 2022 World Cup in Qatar 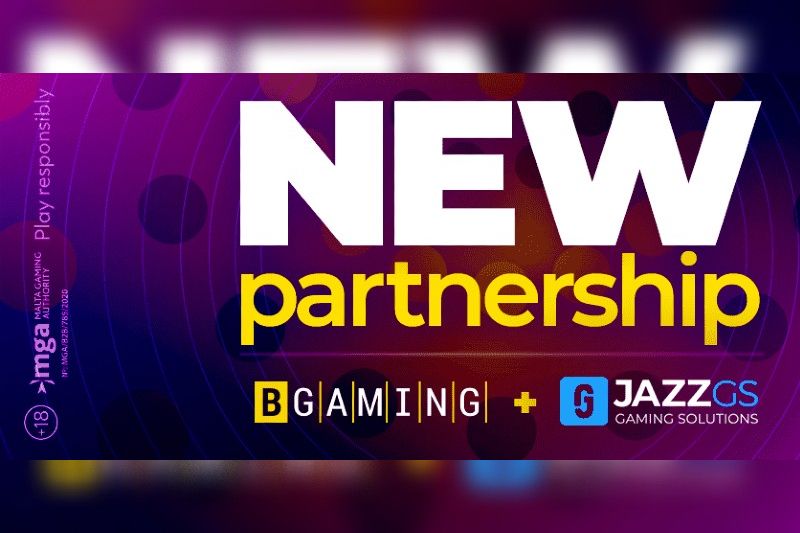