On Thursday, June 2nd, 2022 the Bavarian authorities said that they are releasing all of the previously unpublished files on the attack at the 1972 Munich Olympics which is now known as the “1972 Munich Olympic Massacre.” This decision comes after much criticism coming from the relatives of the 11 – Israeli athletes as well as coaches who just so happened to die during this disturbing action against humanity.

According to the top security official in the southern German state, Joachim Herrmann, who profoundly claims that Bavaria will no longer keep any of the files regarding this tragic matter in the dark, but he did concede that the federal authorities may still be able to hold – on to the very most confidential files in regards to this case.

The terrorist group from Palestine known as the “Black September” somehow managed to take several members of the Israeli Olympic team hostage during an incident that occurred on September 5th, 1972.

The “Black September” group had the goal in mind of basically forcing the ultimate release of prisoners held by the Israel armed forces, and the two left – wing extremists that were being held in West German jails. 11 members of the Israeli Olympic team as well as a West German police officer perished during this daring and bold botched criminal rescue attempt conducted via a hostage situation at the 1972 Munich Olympic Games.

Over the years there have been multiple various complaints regarding the persistent and imminent secrecy encompassing all of the files involved in the 1972 Munich Olympic Games Massacre that succeeded in threatening as well as overshadowing a planned memorial event for the 50th – anniversary of this devastating and highly – dangerous attack.

Some of the relatives of those were tragically killed during the event have also begun to demand some sort of compensation from Germany, which the German government has always declined to take responsibility for.

Dara O’Kearney: An Ultimate Guide to Attending the WSOP 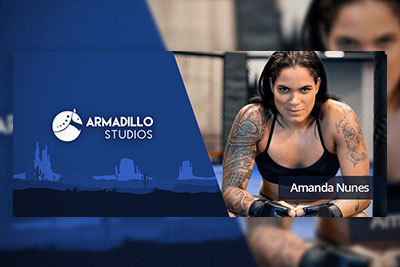 London Emerges As The World’s Most Crypto-Ready City For Business – InsideBitcoins.com
24 mins ago