Online casino games maker AvatarUX has partnered with Solid Gaming in a move that will expand its presence in the lucrative Asian market.

Under the terms of the recent deal, AvatarUX will make its entire slot portfolio available on its new partner’s iGaming platform.

Formed in 2018, AvatarUX has quickly established itself as an innovative studio that focuses on the creation of high-quality content that players of all kinds would love to play and keep coming back to.

As for Solid Gaming, it was founded in 2017 and offers a leading online casino games aggregation platform that is loaded with titles of different nature, including slots, table games, arcade games, skill-based games, Live Dealer content, and more, from a number of trendy studios. The aggregator delivers the games to a wide and ever-growing network of operators.

Aside from the traditional content available on Solid Gaming’s platform, it also features more market-specific games such as pachislots for the Japanese market as well as titles that appeal specifically to players in India or Latin America.

Under the terms of this new agreement, AvatarUX’s games library will soon become available to Solid Gaming’s clients in a number of markets across Asia, strengthening the innovative studio’s footprint in that highly lucrative region.

The deal will see AvatarUX integrate its hugely popular PopWins range of slots, including hit titles CherryPop and BountyPop as well as recent release TikiPop. Upcoming games equipped with the PopWins mechanic such as May release HippoPop will also be added to Solid Gaming’s platform.

The mechanic causes winning combos in slot games to pop, with each pop creating two new symbols onto the reels. PopWins can expand the rows in a game from four to seven and increase the winways from 243 to 33,614. This significantly increases a player’s chances of multiple wins.

Commenting on their partnership with Solid Gaming, Marcus Honney, Managing Director at AvatarUX, said that this deal will expand their reach across multiple Asian markets and bring their games in front of new audiences of players.

Mr. Honney added that they are working hard to achieve their goal to craft engaging and fun gaming titles with player experience in mind and that they are looking forward to introducing their ever-growing portfolio to Solid Gaming’s operator partners and their players.

Solid Gaming CEO Thomas Nimstad praised AvatarUX for their innovative and exciting content and noted that the games will fill a gap in their offering and that they are thrilled to be able to offer them to their operator partners.

Mr. Nimstad went on to say that AvatarUX is “all about the player experience and finding the right balance between mechanics, game play and art” and that nothing is “overlooked when they design a title so it is no surprise that their content has already gained a big fan following.” 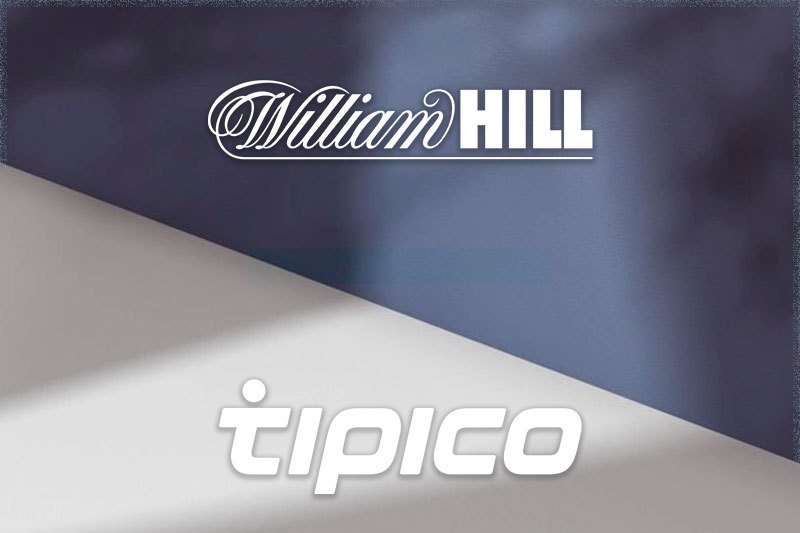