The Atlanta Falcons have just moved to an overall record of 2 and 3 on the 2021 – 2022 NFL season right after outlasting the struggling New York Jets, who now fall to 1 and 4, following this somewhat close game that was played at the historic Tottenham Hotspur Stadium in London. The Atlanta Falcons defeated the New York Jets with a final score of 27 – 20 in this match–up from across the pond.

Matt Ryan and his Atlanta Falcons began the game red-hot, as Ryan ripped off a 17 – 0 run over the sorry New York Jets defense throughout the course of the first 2 quarters of play from London. Both sides entered their halftime break as the scoreboard read 20 to 3 in favor of the Atlanta Falcons.

However, the New York Jets rallied over the last 2 quarters of play, and the Jets sliced the Atlanta Falcons lead to as little as 3 – points approximately half way through the 4th quarter of the contest. But following a Michael Carter touchdown as well as a successful 2 – point conversion for the New York Jets, the Atlanta Falcons were able to punch back with a 75 – yard touchdown drive of their own that would eventually prove to be just enough to put away any hopes of a comeback by the New York Jets and their young quarterback, Zach Wilson.

The New York Jets’ 4th loss of the young 2021 – 2022 NFL season was greatly attributed to another slow start in which the NY Jets failed to score more than 3 points in front of the ruckus crowd that filled up Tottenham Hotspur stadium located in London, UK. The pathetic Jets offense had only 16 total yards of offensive production at the conclusion of the 1st quarter of play, and the New York Jets did not obtain their 1st first – down of the ball game until somewhere close to the 9:19 mark of the 2nd quarter.

On the defensive side of the ball, the New York Jets struggled to contain the Atlanta Falcons’ offensive unit that only bad NFL teams seem to make look so good this year. Even though the Atlanta Falcons’ offense was playing without their star wide receivers in Calvin Ridley and Russell Gage, they were able to utilize the great performance of Kyle Pitts in order to put together the best performance of his young and promising career. Pitts caught 9 passes on his 10 targets and recorded a substantial 119 receiving yards as well as a touchdown making it a solid career day for Kyle.

To make matters worse, even as the NY Jets began to mount a comeback during the second half of this game, the New York Jets were unable to get a defensive stop when it really mattered. After they crept within 3 – points, the Jets allowed multiple 3rd down conversions by the Atlanta Falcons on their ensuing possession which propelled the Atlanta Falcons to eventually respond with a touchdown late in the game to extend their lead. That ultimately proved to be the dagger in the heart of Robert Saleh’s worthless New York Jets football team.

During this NFL game featured in the landscape of London, the QB of the Atlanta Falcons, Matt Ryan, became the 2nd fastest quarterback to record 5,000 career NFL completions as he completed 33 of his 45 passes which were good for 2 touchdowns. Cordarrelle Patterson of the Falcons also ran for 54 yards on the ground, and he pulled in an amazing 7 receptions for 60 – yards as well.

As for the New York Jets, their rookie QB, Zach Wilson, threw for just 192 yards, 0 touchdowns, and 1 interception while completing only 59.3 % of his passes. He needs to make a better effort if he thinks he can help turn the New York Jets franchise around as they have been the laughing stock of the National Football League for the last several decades.

From here, the New York Jets and the Atlanta Falcons will travel back to the United States of America, and both NFL franchises will enjoy a much – needed bye – week during the upcoming week 6 of the 2021 – 2022 NFL regular season.

“It’s a block we have to get over,” the New York Jets quarterback, Zach Wilson, explained following a 27 – 20 loss to the Atlanta Falcons at Tottenham Hotspur Stadium in London last

Sunday. “We have to get out of that trend of starting bad. … We can’t keep trying to come from behind. The NFL is too hard to always come from behind. We have to come out slinging it from the beginning. I have to come out and just throw that thing and make the right reads. I missed some throws. I can’t come out and miss throws. They’re not throws that are hard. The coaches are putting us in a good position. We just have to get some momentum going.”

“I don’t know what it is,” Wilson goes on to say in regards to their slow starts. “We have to figure that out this bye week, how to fix that. I have to play better at the start as well. It’s interesting. In the second half of every single game, we’ve looked real good. We know what we’re capable of and we’re able to show it at the end. … Starting three – and – out is no way to do it.”

Northern Lights: Stargazers share snaps of aurora seen in the UK, US and Canada as solar storm hits 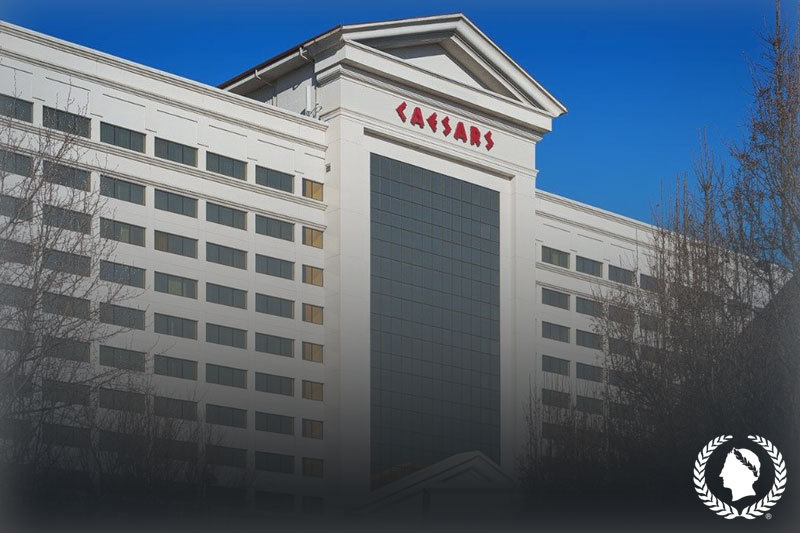 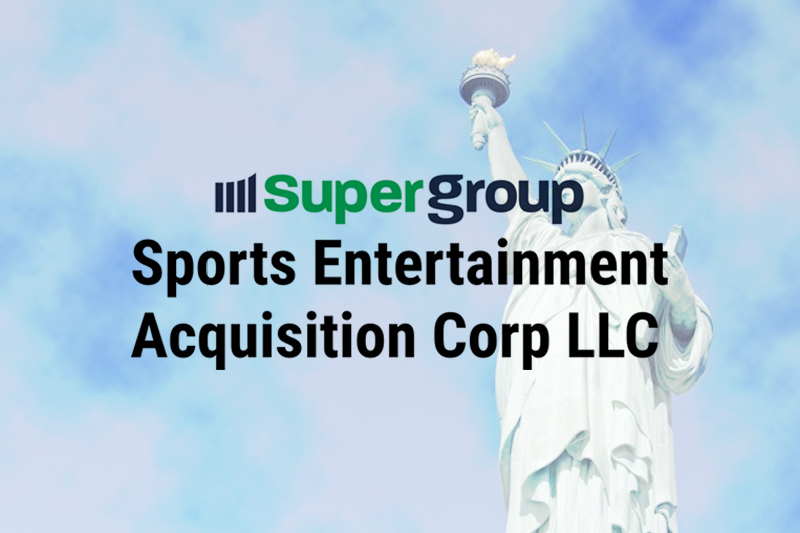 Sarah Jessica Parker, Cynthia Nixon, and Kristin Davis at premiere of And Just Like That…
54 mins ago