The Gila River Indian Community is set to build its fourth casino in Arizona after the state signed a historic compact with local tribes in April to pave the way for at least four new Las Vegas-style gambling venues and legal sports betting.

Gila River Indian Community has revealed plans to develop its new casino on community trust land south of Gilbert Road and Hunt Highway, south of the City of Chandler.

The tribe currently operates gambling venues at Wild Horse Pass, which is currently undergoing a $143 million expansion, and Lone Butte in Chandler and Vee Quiva in Laveen.

The new facility is expected to cost more than $100 million and to feature all of the new games allowed under the recently inked compact, including new table games and sports betting. A community representative said that plans could be expanded to include a hotel.

Construction is projected to take between a year and a half and two years. The new gambling venue is expected to generate approximately 1,000 new permanent jobs once fully operational. The tribe’s Community Council approved the scheme, including a design and construction budget, at a June 18 meeting.

Gila River Indian Community Governor Stephen Roe Lewis said in a recent statement that their fourth casino is “historic news” for the community and that they have been negotiating a new gambling deal with the state for years.

He went on to say that the addition of a new gambling venue will bring “additional revenue, security, and critical services to Community members.” He also pointed out that they expect many of the jobs the multi-million-dollar project will create to be filled by Community members.

Arizona Governor Doug Ducey and the state’s tribes in April signed an agreement that marked the biggest update and expansion of gambling in the state in many years. It allowed sports betting and expansion at existing casinos as well as the addition of at least four new gambling venues, including at least two in metro Phoenix.

When Gov. Ducey signed the compact a couple of months ago, Mr. Lewis said the tribe did not yet know where and when it would build its fourth casino. He said at the time that the matter had to be “definitely studied” and that they wanted to “grow the market, but we want to grow it responsibly.”

Plans for one more tribal casino have recently surfaced. The Tohono O’odham Nation has said could build a metro area facility near Loop 303 and Northern Parkway in the West Valley.

Of news about the new Gila River Indian Community casino, some Chandler residents have responded with concerns. Tribal representatives said that they will be reaching out to the future gambling venue’s host community to address concerns such as increased traffic and other issues that may arise once the property opens doors.

CHRISTOPHER STEVENS on TV: As a grown-up kid on the beach, the world's your plastic lobster 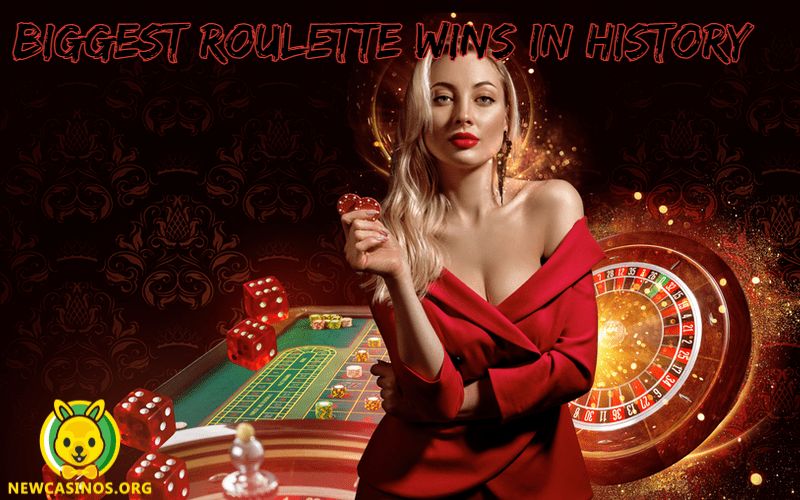