But are raffles gambling indeed? This is what we are about to figure out in this article. We will provide you with a bit more information about that type of games and how they can be played online. Read further to get to know the essential details around raffle games to find out are raffles considered gambling.

Raffle Games Online – Where to Find Them

Online raffle games have proven to be among the top pick of gamblers when it comes to choosing from fast and easy to play gambling games. And if you still wonder are raffles considered gambling, we recommend you to check the following raffles gambling sites where you can find many interesting types of online raffles.

Those gambling sites can offer you the chance to enjoy the most preferred online raffles and finally check out is a raffle gambling indeed. Mind that we have selected only licensed operators that have the necessary safety features. All this will guarantee you a better gambling experience and secure gaming session.

Playing raffles online has many advantages. One of them is the fact that you can do it from your home, and you don’t have to visit any specific gaming room. And, of course, the best online gambling sites that offer raffle games can also be accessed on the go through any Android and iOS devices. So, there are raffle gambling games that can be played on mobile with ease.

Is a Raffle Gambling – Explanation and Details

In general, raffles can be considered a gambling competition. In it, the participants obtain a certain number of tickets. Each separate ticket can have the chance to win a prize. The winners are being chosen by random draw from a box containing the same numbers as the ones on the tickets. After that, the drawn tickets are being checked to see the exact reward that each ticket wins out of several rewards that hold a specific number.

During the game process, a single ticket is drawn to eventually win a specific prize. The ticket is then put out of the draw-box. Then another ticket is being drawn for the next prize, and it is once again left outside of the container. The process continues until all available prizes are won. Several different prizes can be included in a raffle game. However, a different ticket will be drawn for each separate prize.

Raffles draws date back from a long time ago. Even in the middle ages, the first forms of raffle draw appeared. It might be hard to imagine, but even the ancient Babylons, Romans, Greeks and Even Egyptians used games similar to today’s raffles to draw winners from different community prizes.

Throughout the years, the popularity of raffle draws became even bigger. In many countries around the globe, raffle draws started to be used to raise funds for different social causes. An interesting fact is that in 1000BCE, Keno, which is a similar type of game, was created by the Hun dynasty. The money raised by the game was used to help build the Great Wall of China.

In the middle ages, the popularity of raffles grew stronger. In many European countries, people started to use raffles to raise funds for various social causes – building churches and public facilities, different civic projects and others. Raffles were brought to the new world, and especially North America after 1612 when the first raffle draw there took place in Virginia.

To answer the question “when are raffles considered gambling” is a bit difficult. In modern days, with the ever-growing popularity of gambling, raffles, along with lotteries, started to be played as gambling games. Of course, raffles started to be formed as kinds of gambling games with the development of modern internet technologies and the emerging of iGaming.

Most Interesting and Popular Raffle Games

Raffles are not so different from each other, at least when it comes to analysing the game rules and features. In general, they are the same. The only difference that can come up to your mind concerns the prizes that can be won. Of course, with the development of online gambling, many software providers who also develop online raffles try to diversify the game types by implementing various interesting gameplay features and themed music. Now, many gambling sites offer raffle games that can be played by punters to win specific prizes. This is when we can determine is a raffle a form of gambling.

How to Play Raffles Online

Playing online raffles is fairly easy. There are no specific differences in the rules of the game. The online raffles follow the exact principle of the raffles that are being drawn in popular events in land-based gaming rooms and other locations. The only difference is that when you play online, you can fund your account and buy a raffle ticket to see whether you will win a prize or not. Raffle draws are very similar to the bingo games that are widely popular and can be played in the best bingo sites that also offer various raffles.

And if you win a prize, it can be different, depending on the type of raffle game that you choose to play. There are raffles gambling variations that can be picked at any time when you choose to play online. And you don’t have to wait for a specific event to participate in a raffle draw.

Is a Raffle a Form of Gambling – Conclusion

In conclusion, we might say that raffles are very popular in many countries around the globe. And, in most cases, they are often used for charities and to help raise funds for various causes. Although there are no specific raffle laws known in most of the regulated gambling markets, still, raffle games are often observed as a form of gambling, together with lotto and bingo games that you can find in many of the top lotto sites.

In this section, we will provide you with additional details. They will help you get extra information in case you still want to know – is a raffle a form of gambling? We have picked the most frequently asked questions on the topic. We hope that our brief answers will provide you with more knowledge.

Raffle draws are a popular form of games of chance, but they are often used to raise funds for charity. In many countries around the globe, it is a raffle gambling event where the majority of people know how to play raffles. And, in most cases, those types of games are legal in many places around the globe.

❓ How to draw a raffle ticket?

✔️ What is a raffle draw?

A raffle draw can be explained as a game of chance where people buy tickets and participate in a draw. This type of draw game is known to people for decades and during the years, has helped societies raise funds for different charitable causes. There are raffle gambling games with different prizes.

✒️ What are the raffles gambling laws?

Depending on the country where raffles are being drawn, there might be specific raffles gambling laws and different types of raffle draw games. However, in most cases, raffles are regulated under the gambling laws that also regulate lotto and bingo games. It depends on the specific gambling regulations to determine is a raffle a form of gambling.

🎫 When are raffles considered gambling?

Many online operators are raffles gambling platforms that offer different types of raffle draws that are considered gambling because players buy tickets and wait to see if they will eventually win a prize. A brief observation of raffles and their essence can indicate that they are types of games of chance and can be considered gambling. 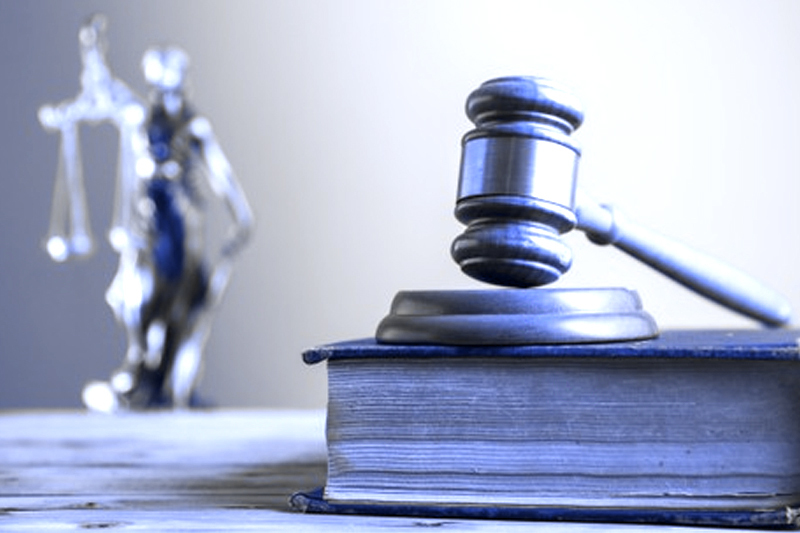 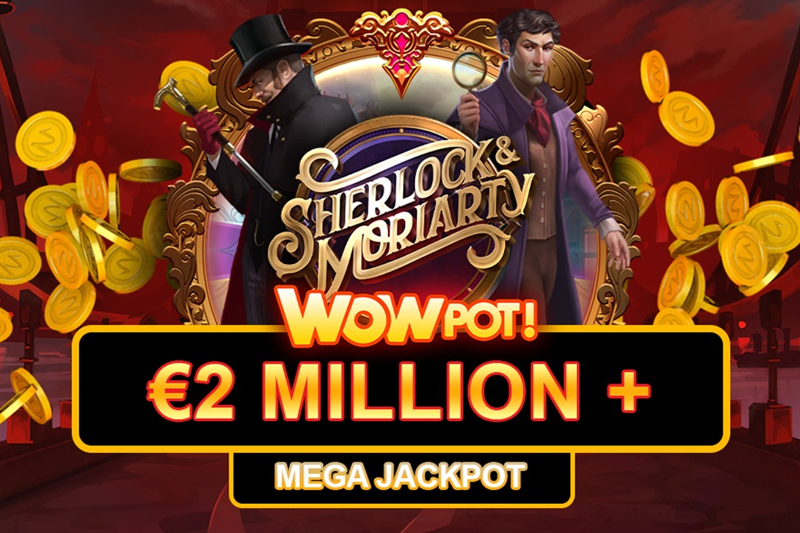 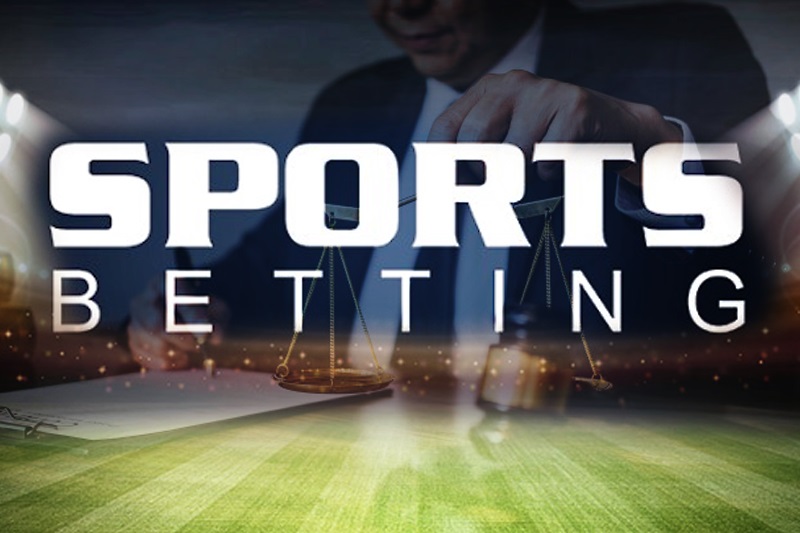