Casino industry veteran Anthony “Tony” Rodio has been chosen to step in as the Canadian operator’s top executive. Mr. Rodio’s appointment took effect immediately and he will now be leading Great Canadian Gaming from the group’s headquarters in Toronto, Ontario.

Mr. Rodio will also join the company’s Board of Directors. He boasts more than 40 decades of experience in the casino industry. Most recently, he served as CEO of Caesars Entertainment Corporation and oversaw that casino operator’s acquisition by Eldorado Resorts in the summer of 2020.

Mr. Rodio had previously also been at the helm of Affinity Gaming and Tropicana Entertainment, which he led through a period of strong growth driven by significant operational enhancements and regional expansion.

New York-based Apollo first approached Great Canadian Gaming in August 2020, informing the casino firm that it was mulling a bid of between C$38 and C$41 per share. The private equity firm eventually made a formal C$39-a-share offer for the Canadian company in early November.

That original proposal faced heavy protests from some of Great Canadian Gaming’s biggest shareholders who said that it seriously undervalued the company, particularly given the fact that it operated gambling venues in the lucrative Greater Toronto area.

Apollo sweetened its offer to C$45 per share, which reflected the casino operator’s share price in February 2020 before the coronavirus outbreak.

A Tremendous Opportunity to Build on Leading Market Position

Of joining Great Canadian Gaming, Mr. Rodio said that it is an “incredible gaming and entertainment franchise” that he is excited to lead as they continue to “safely welcome back team members and guests across the country.”

He went on to note that together with Apollo and his management team, they see a “tremendous opportunity to build on Great Canadian’s leading market position.”

As part of the acquisition deal and now as it is closed, Great Canadian’s shareholders will receive C$45 in cash for each share of the company’s common stock they own. As a result of the transaction’s finalization, the operator has been delisted from the Toronto Stock Exchange.

Great Canadian Gaming is the latest gambling asset Apollo has added to its portfolio recently. Earlier this year, the private equity firm entered into an agreement to purchase The Venetian Resort Las Vegas, including The Palazzo and the adjacent Sands Expo and Convention Center, for $2.25 billion from Las Vegas Sands. 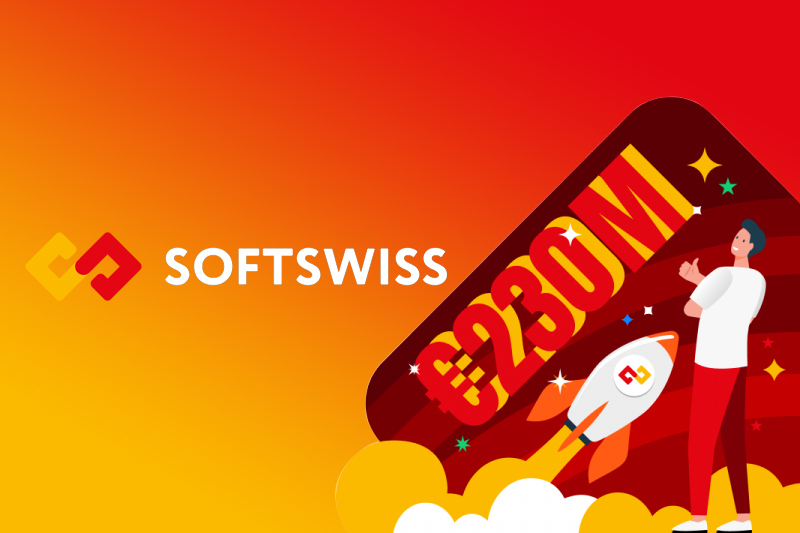 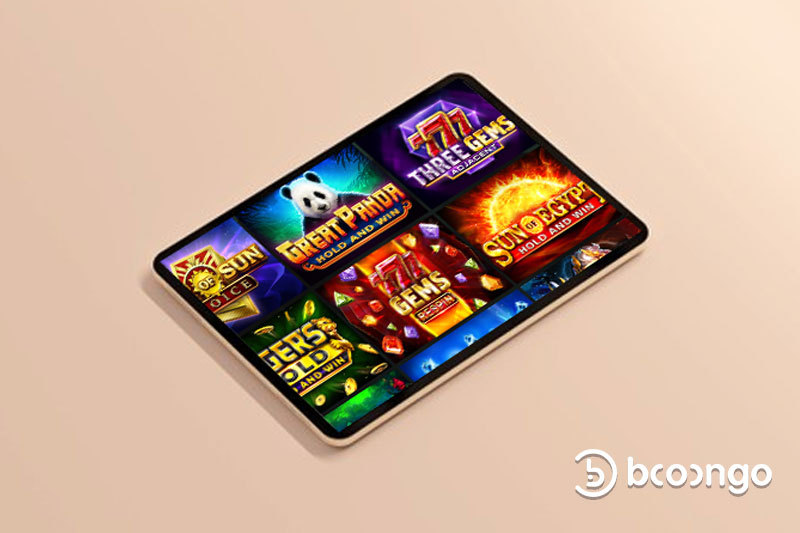 Missing Music Festivals? These 15 Are Happening in 2022
44 mins ago

Mother found bludgeoned to death in her bath, her daughter unconscious hours after she called 911
45 mins ago